SMSP and Team Sydney face move in delays due to coronavirus

SMSP and Team Sydney face move in delays due to coronavirus 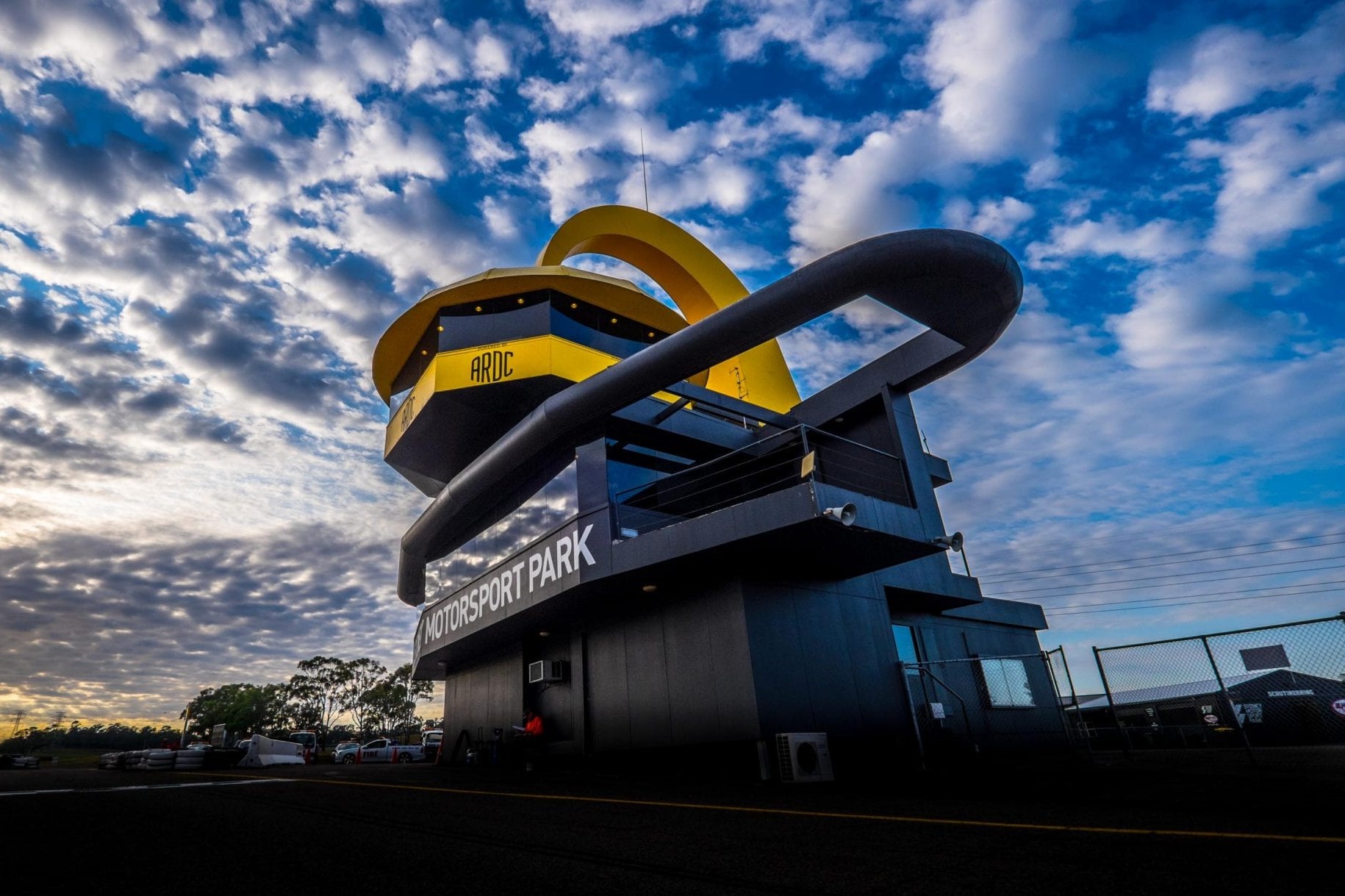 The Australian Racing Drivers’ Club expects a temporary facility at Sydney Motorsport Park will be ready for Team Sydney to move into once coronavirus-induced interstate travel restrictions are lifted.

However, a move into a permanent lodging looks likely to be delayed.

Plans have been in place since early 2019 to see the Supercars team move into a temporary track-side facility known as the Green Shed.

The newly renovated garage will be used in the interim while Sydney Motorsport Park builds its Motor Sport Centre of Excellence and adjoining permanent facility for Team Sydney.

As a result of the coronavirus pandemic, interstate travel restrictions have complicated Team Sydney’s move from Queensland to New South Wales.

State Government guidelines currently mean those who cross borders are required to self isolate for 14 days.

While the garage isn’t far from completion, being able to move in currently hinges on Government restrictions being lifted according to Matthews.

“Basically we’ve been preparing a temporary shed for them, which is called the Green Shed.

“Pretty much the work has progressed to a point where when the lockdowns on borders are completed then Tekno could move into the Green Shed.

“There wasn’t a great deal of work to be done, we just had to insulate it,” he said of the redeveloped premises.

“It’s pretty close to being good to go.”

Last year a multi-million dollar investment in Sydney Motorsport Park was announced as part of a $33 million injection to the Western Sydney precinct.

The circuit is set to receive $6.4 million towards developments, which also includes the addition of permanent lighting.

Coinciding with that announcement was confirmation that a Supercars team would take residence at the track, which was later confirmed as Team Sydney (nee Tekno Autosports).

On top of the Government-granted $6.4 million, the Australian Racing Drivers’ Club that operates Sydney Motorsport Park has pledged up to $3 million towards the Motor Sport Centre of Excellence and a permanent facility for Team Sydney.

Matthews said Government funding will allow them to continue working on the Motor Sport Centre of Excellence.

However, the building of a permanent facility for Team Sydney will likely be delayed as the ARDC takes stock of the ongoing coronavirus pandemic.

“To be really open and frank about it, the coronavirus has probably made us all re-think at the moment,” said Matthews.

“We’ve worked with Motorsport Australia to say that as part of that Centre of Excellence we should have the elite of our sport in Australia there, and that would be what we’ve been calling Team Sydney.

“That’s part of our innovation and education strategy, that’s something we’ve worked on now for three or four years.

“A Supercars team is a catalyst in terms of engaging with young people and potential engineers, et cetera.

“To make that happen and to fit that Supercars team in there the ARDC is willing to input up to $3 million additional to the $6.4 million to build a bigger structure.

“We’ve had plans done for that and we’re all satisfied, but I think in terms of the timing of that, I’m not going to commit to a $3 million loan right now until we understand what the world is doing.

“Certainly the way we’ve designed that project we can go hell for leather on the $6.4 million and get that up and running.

“When we feel like we want to go ahead it’s just a simple extension on that building. It’s almost like a modular building, like stage two.

“The permanent facility will go ahead for the Supercars team, but I think the timing will be pushed out to at least six to 12 months.

“Nevertheless, we’ve got that temporary facility there for Team Sydney. It doesn’t change any plans there, just the timing of the permanent facility.”

Sydney Motorsport Park is currently closed for on-track activities but work is continuing on the Green Shed in preparation for Team Sydney’s arrival.

Jonathon Webb declined to comment when approached by Speedcafe.com but said he planned to provide an update on Team Sydney soon.