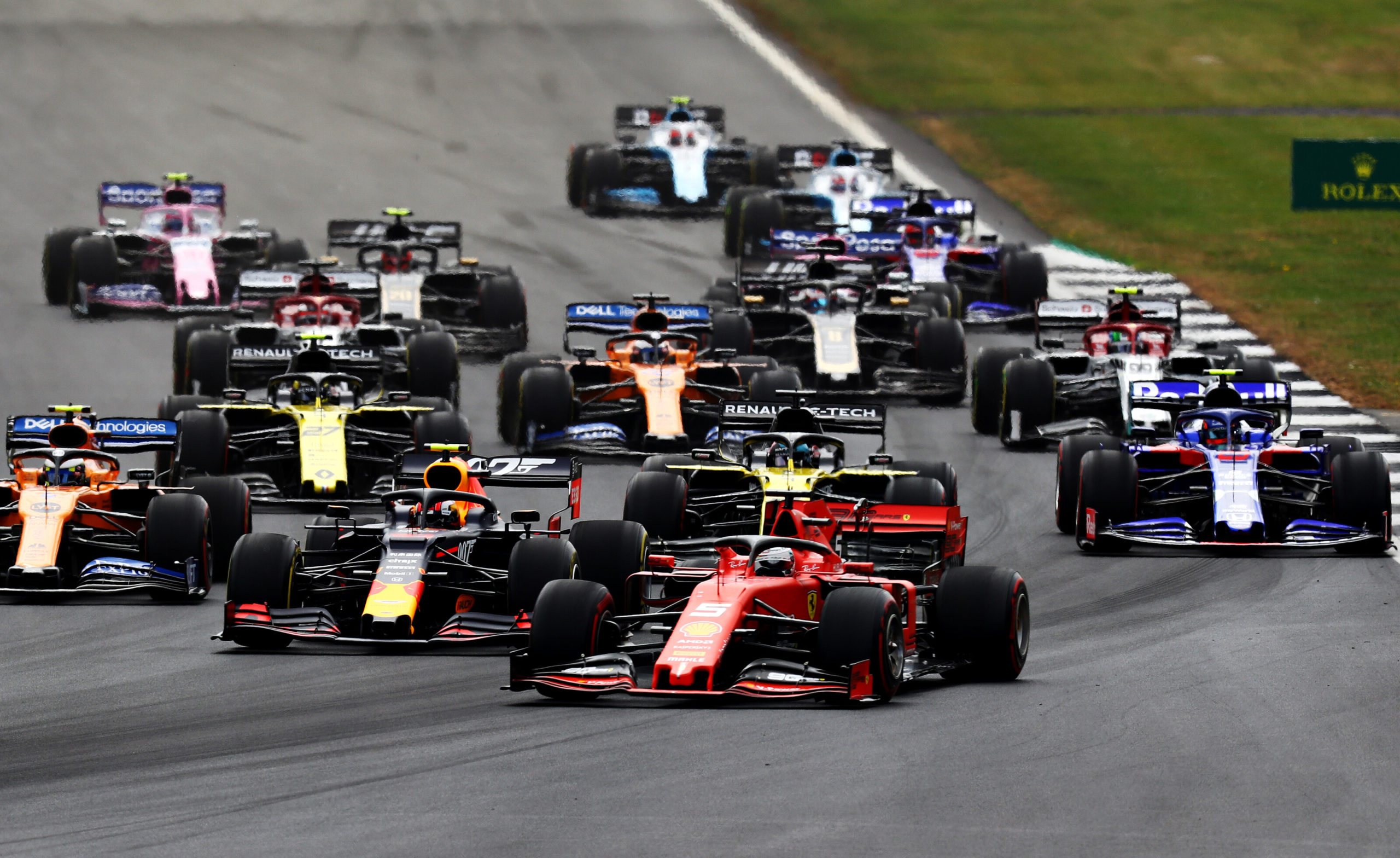 Formula 1 has yet to get its season underway in 2020 due to the ongoing coronavirus pandemic.

So far eight events from March through to June have either been postponed or cancelled.

Earlier this week Silverstone confirmed they have until the end of April to decide whether the British Grand Prix will go ahead as planned.

The race is currently scheduled for July 17-19, but could face a similar fate as the other Grands Prix that have been affected by the pandemic.

The circuit is well placed in relation to the Formula 1 teams, with the majority having operations based in the United Kingdom sans Ferrari, Alfa Romeo and Alpha Tauri.

Speaking with Sky Sports News, Pringle said Silverstone would help facilitate the needs of Formula 1 and consider hosting more than one Grand Prix.

“All I’ve done is say to Formula 1 we are willing to work with them in any way, shape or form that they think is in the best interest of the championship,” said Pringle.

“The majority of the teams are within a stone’s throw of the circuit, so operationally, it would be pretty straightforward (to run a second race).

“We’ve got fixed infrastructure, the staff could go home to their own beds in an evening for the large part.

“If that’s how we can help then I’m very pleased, I’d be delighted to do that. We’ll do whatever’s asked of us.”

Currently, the Arena Grand Prix Circuit isn’t licensed to run in reverse. However, when quizzed on whether it would be a possibility, Pringle entertained the idea and said it could be looked at.

“It’s not such a silly thought,” said Pringle.

“We’re not licensed to run the other way, but these are extraordinary times, and I guess that extraordinary decisions are being made.

“Nothing’s off the table, but equally, let’s see what the next four weeks look like.

“It’s perhaps not such a crazy question.”

Formula 1 is currently slated to get underway with the Canadian Grand Prix in Montreal over June 12-14.

As it stands, the British Grand Prix at Silverstone is slated for July 17-19 and will be the fourth round of the championship following events in Canada, France and Austria.