Love steps up to Porsche Supercup

Love steps up to Porsche Supercup 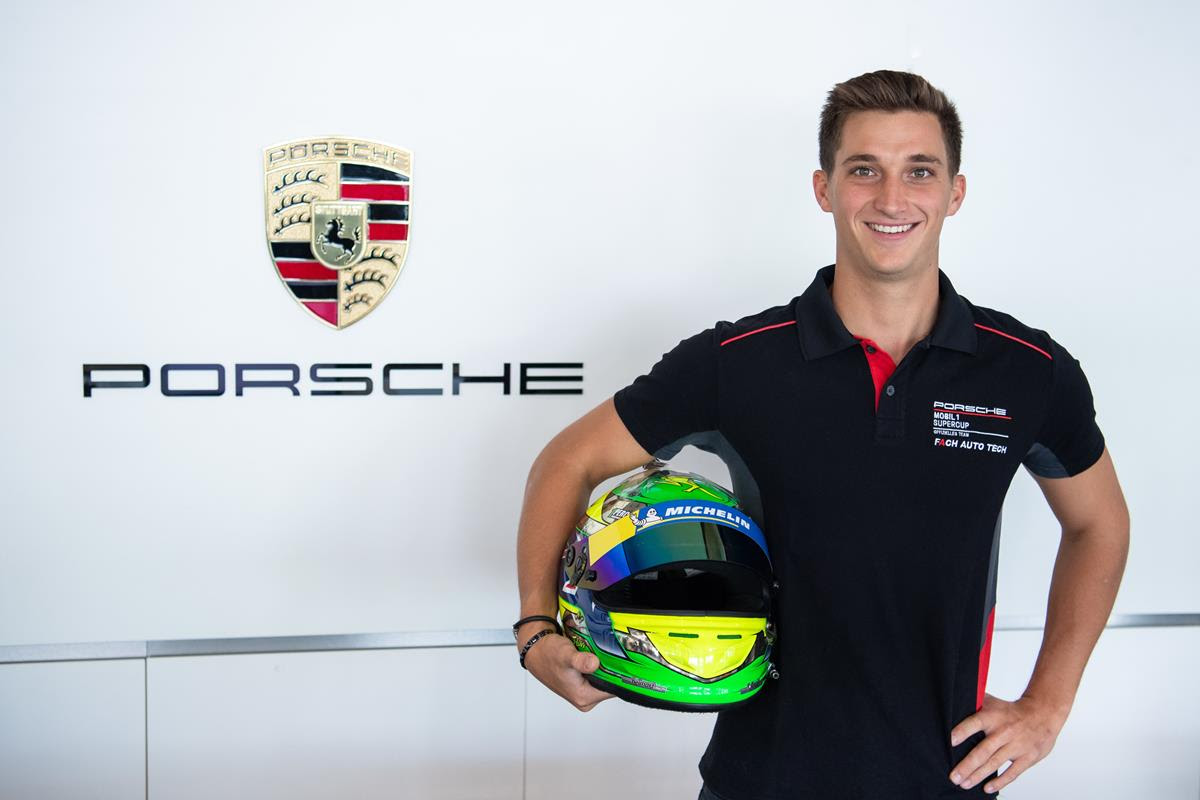 In what is the highest level of the one-make series, Love will once again race a Porsche 911 GT3 Cup car in races that support Formula 1.

“The move from Australia to the Supercup is going to present its challenges but I have a great team around me to make the transition as smooth as possible.”

The 2020 season has been slated to get underway at the Dutch Grand Prix at Circuit Zandvoort, but that race has since been postponed due to the coronavirus pandemic.

The second and third round of the championship has also been delayed. Currently the opening round is slated for the Austrian Grand Prix at the Red Bull Ring.

“At the moment the situation is extremely difficult,” said team principal Alex Fach.

“No-one knows when the motorsport season will start.

“But we can’t just sit here and do nothing.

“We will once again be part of the Porsche Mobil 1 Supercup and want to be successful.

“That’s why we need to be well-equipped to take the season on once it gets going.”

“In Joey and Jordan, we have two young, talented drivers who have shown in the past that they have what it takes to win races.”

This year marks the eighth season for Fach Auto Tech in the championship. Last year they ran with Kiwi driver Jaxon Evans, who has since moved to Lechner Racing.

While there is no real-world racing set to take place until July, Love will contest the Virtual Porsche Mobil 1 Supercup Championship on the simulator.

The first round of the virtual series gets underway on April 4 at Circuit de Barcelona-Catalunya.