Three generations of Brabham at the Indianapolis 500

The Brabham name had been synonymous in world-class motorsport for more than 60 years, but in 2016 another milestone was achieved when Matt Brabham became the third generation of the family to compete in the Indianapolis 500.

The Brabham name joined those Andretti and Vukovich as the only families to have had three generations compete at the event.

Sir Jack Brabham shook the establishment at Indianapolis as the first driver to race a modern mid-engined car at the 500 with his eventual ninth place in 1961 triggering the rear-engine revolution at Indy. He would go on to have another three starts in the 500.

Geoff won an amazing four IMSA GTP championships in the US and won the Le Mans 24-hours in 1993.

Matt, son of Geoff, clocked up the USF2000 and Pro Mazda championship crowns en route to Indy Lights in 2014, which included race wins and a second at the Indianapolis Speedway by a fraction of a second.

In 2015 Matt continued his US career with selected Indy Lights and Formula E races for Andretti Motorsport, before being hired for two Indycar tests at Iowa and Sonoma later in the season.

The development of Team Murray and a commitment from owner and Speedcafe.com founder, Brett “Crusher” Murray and naming rights sponsors PIRTEK meant that Matt qualified for and started the Indy 500, ultimately finishing 22nd in 2016.

This gallery is a celebration of the Brabhams’ achievements at Indianapolis and a look back at how things have changed over the years. 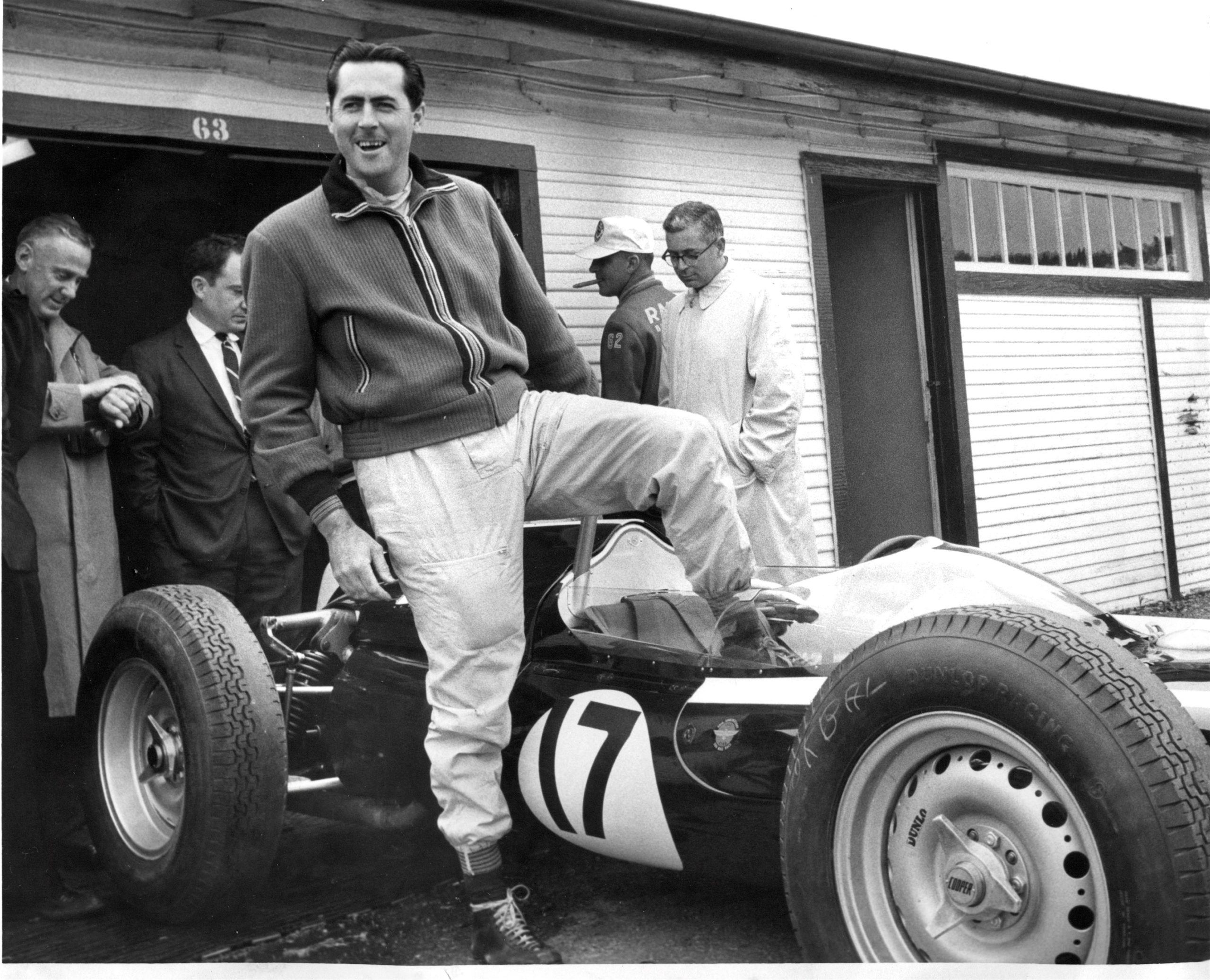