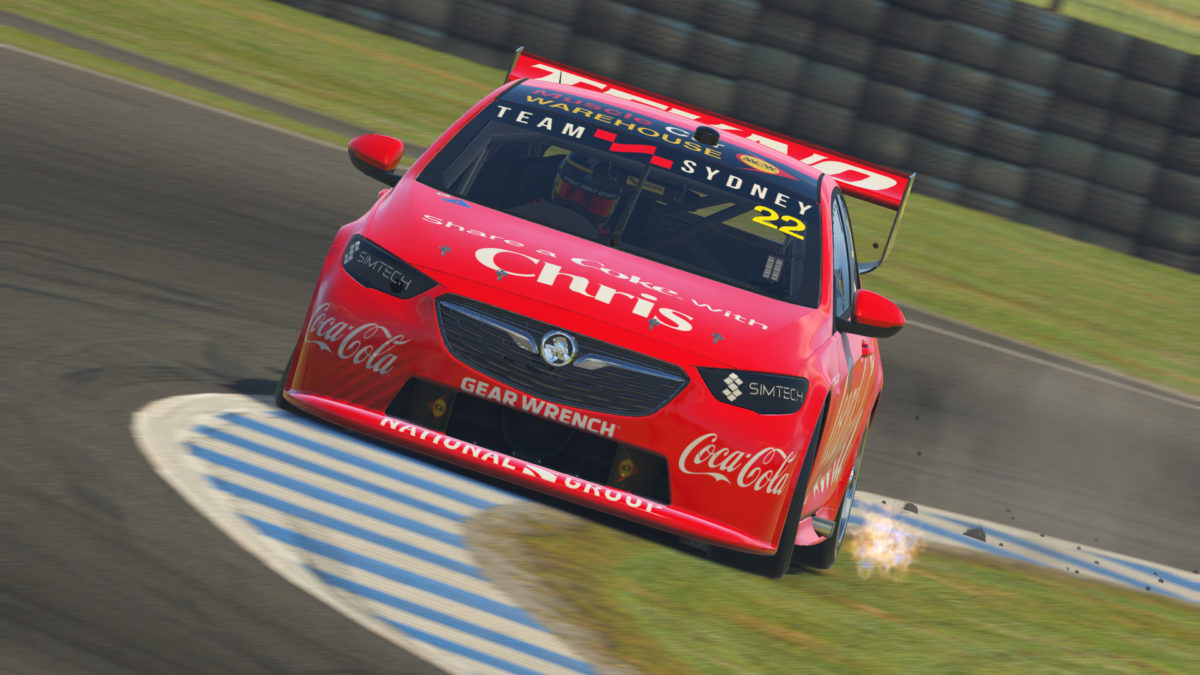 A provisional Supercars All Stars Eseries calendar has been released

A provisional list of circuits set to be used in the BP Supercars All Stars Eseries competition has been released.

The 10 week competition includes an array of circuits from both home and abroad including events at Daytona and Talladega.

The All Stars competition utilises the iRacing platform and features laser scanned tracks in an effort to ensure accuracy.

Already announced, Phillip Island and Monza will share honours for the opening round set to kick off on April 8.

A week later drivers will race at Silverstone and Barcelona before a first of two appearances at Mount Panorama.

The Circuit de Gilles Villeneuve in Canada and Watkins Glen in the United States host the fourth round, before Spa-Francorchamps and the Nurburgring host Round 5.

Two weeks of American circuits follows with Circuit of the Americas and Sebring on May 13, then the double-header at Daytona and Talladega on May 20 for Round 7.

Imola and Interlagos play host on May 27, before the penultimate round on June 3 takes in Road Atlanta and Road America.

The final round will be held on home soil, with Oran Park playing host the penultimate race of the year, before the finale back at Mount Panorama.

In recent days drivers have been getting to grips with their simulators, in some instances acquired at the last minute, with all 25 of the current grid of drivers set to compete.

Exact formats for the events are still yet to be confirmed though Nathan Prendergast, General Manager Television and Content for Supercars Media said  fans can expect some ‘crazy’ formats.

The opening round will take place on April 8, with coverage set to start from 19:00 AEST.

Round 1: Phillip Island and Monza (April 8)

Round 2: Silverstone and Barcelona (April 15)

Round 4: Montreal and Watkins Glen (April 29)

Round 6: Circuit of the Americas and Sebring (May 13)

Round 7: Daytona Speedway and Talladega SuperSpeedway (May 20)