ON THIS DAY: April 2

ON THIS DAY: April 2 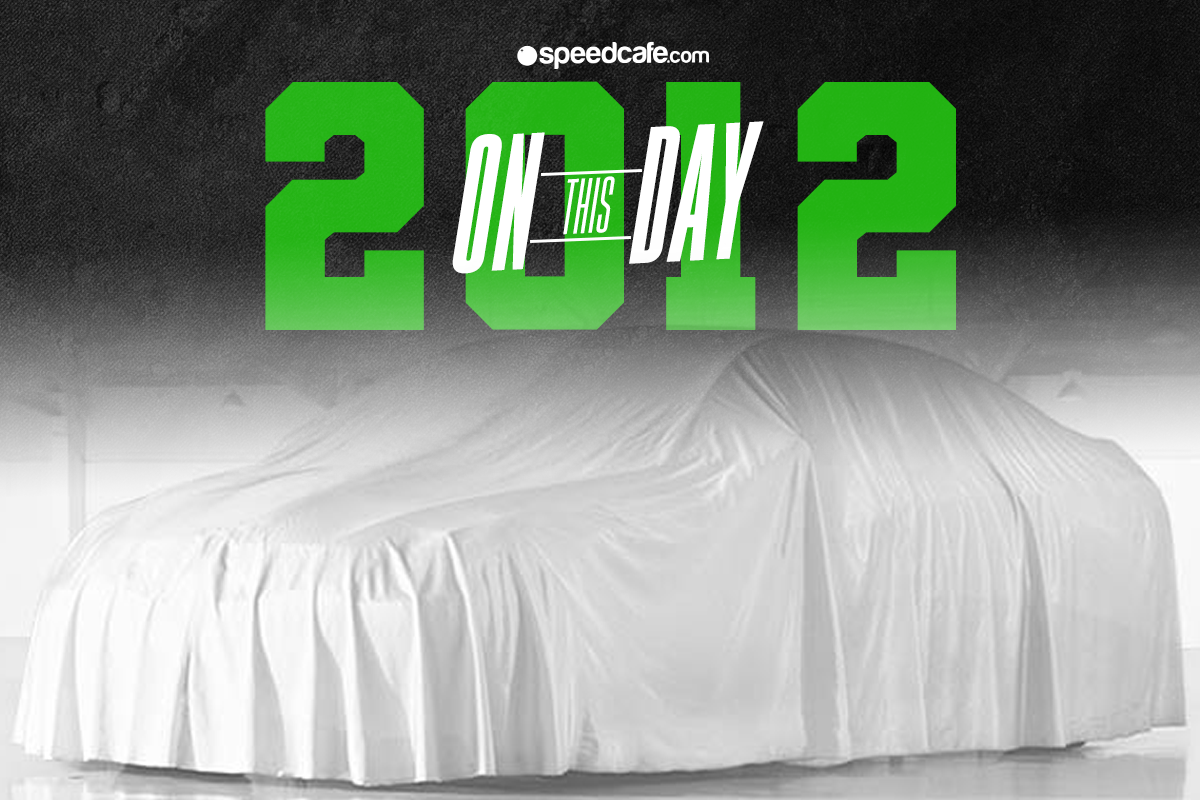 On this day in 2012 Rick Kelly was set to travel to New York for the unveiling of the road version of the Nissan Altima.

Nissan were revealing what would become the Kelly Racing Supercar at the New York Auto Show.

The Altima debuted in 2013 and was eventually retired at the end of last year.

Take a trip down Speedcafe.com memory lane on this day, April 2nd. 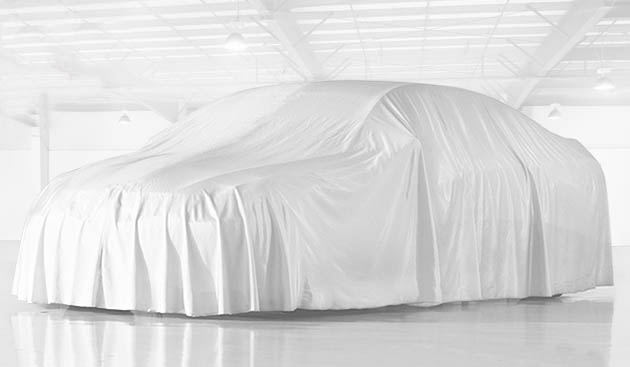 2012: Nissan to unveil its V8 Supercars future in New York

Nissan will unveil the road-going version of its new Altima this week – the car set to be the base model for its V8 Supercars program in 2013. 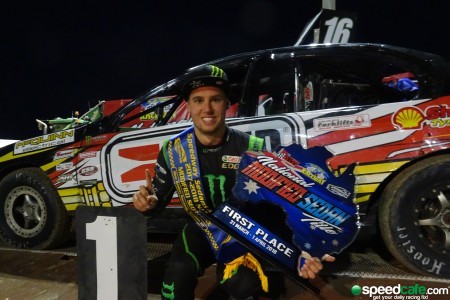 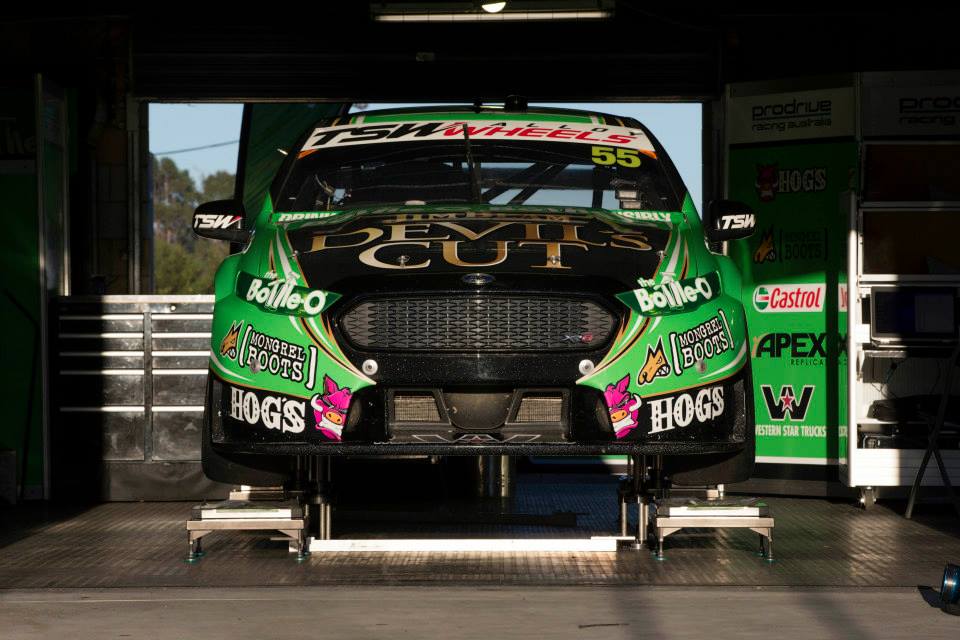 Having re-emerged as a front-running force at Symmons Plains, David Reynolds is confident that there’s plenty more speed to unlock in Prodrive’s FG X Falcon. 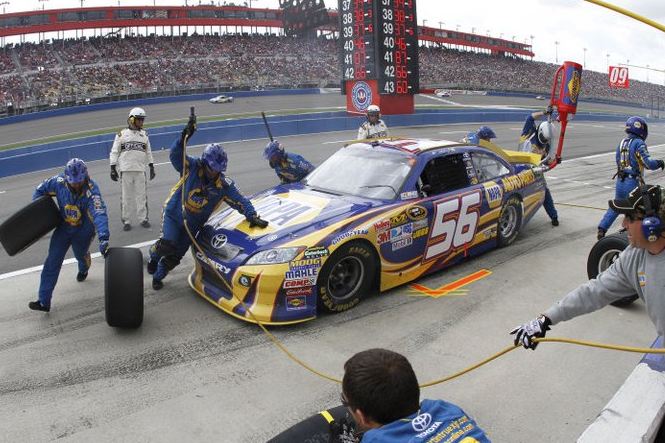 Mike Coughlan, the designer at the centre of Formula One’s 2007 spy scandal that resulted in a $100 million fine for McLaren, moved to NASCAR. 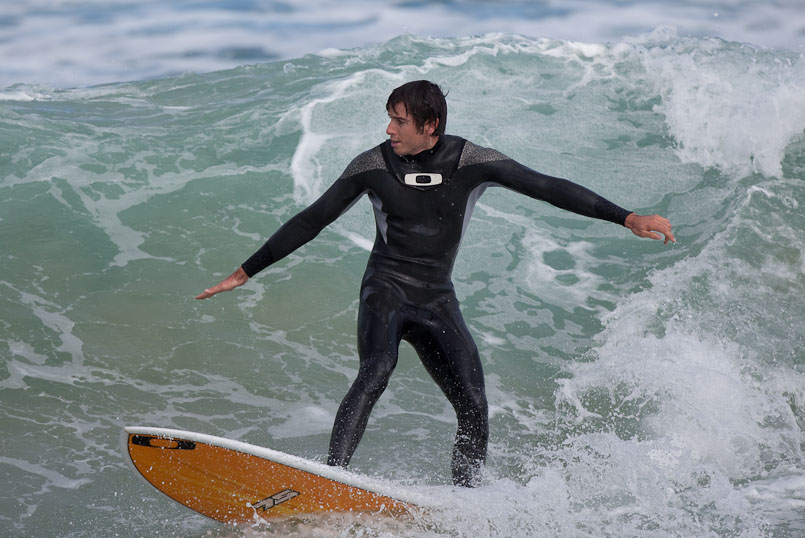 Rick Kelly took up surfing and with the world’s best in town for the Rip Curl Pro at Bells Beach in Victoria, the Jack Daniel’s Racing driver drafted in two very handy coaches.