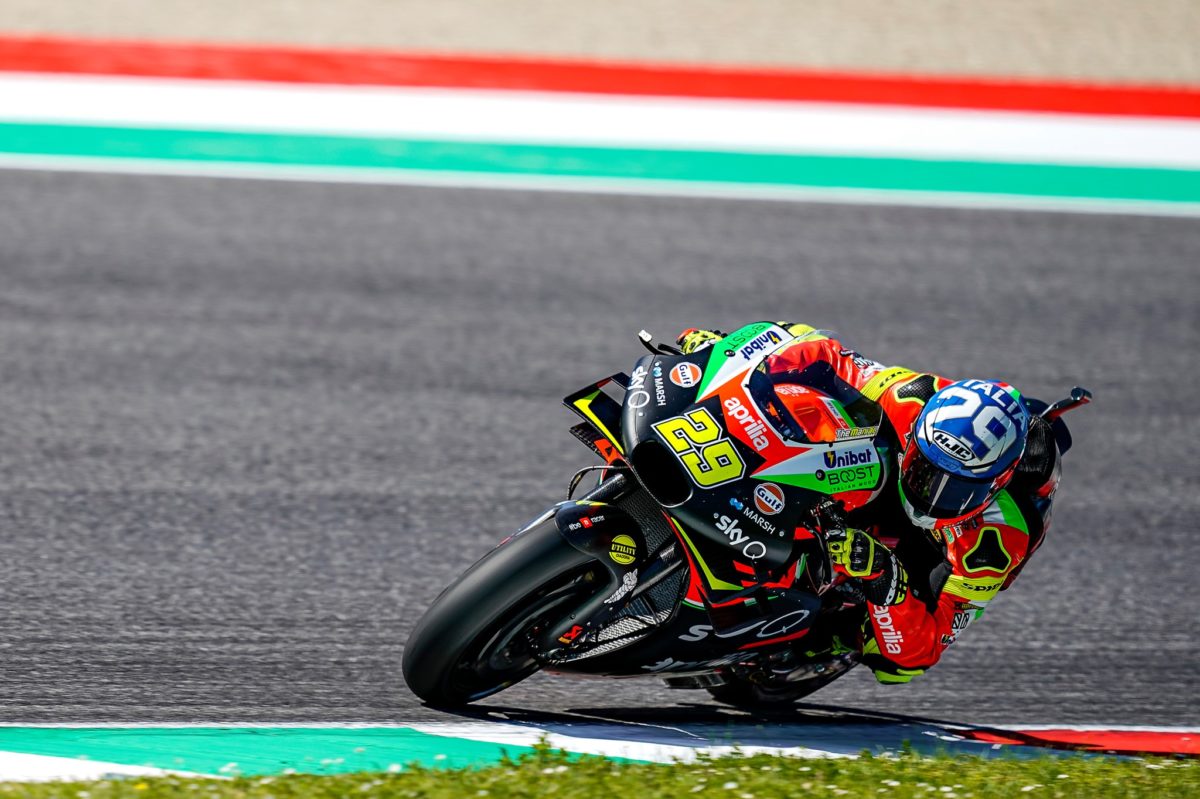 Aprillia Racing rider Andrea Iannone has been handed an 18-month ban that will keep him out of the sport until June 2021.

The Italian has been banned under anti-doping rules after he returned a positive result to a routine in-competition doping test at last year’s Malaysian MotoGP.

Taken on November 3, Iannone was found to have Drostanolone metabolite 2α-methyl-5α-androstane-3α-ol-17-one in his system, a substance on the WADA prohibited substance list.

Iannone was provisionally suspended in December before the B sample was tested the following month. That also returned a positive result.

A hearing with the International Disciplinary Court took place in early February, while Aprillia Racing CEO, Massimo Rivola, stated in later that month that he expected his rider to be available for the first round of the 2020 MotoGP season.

That will not be the case with the Italian suspended until June 16, 2021.

The FIM International Disciplinary Court (CDI) handed down on 31 March 2020 a decision imposing a period of ineligibility of eighteen months on Italian MotoGP Rider Mr. Andrea Iannone, commencing on 17 December 2019 (i.e. the effective date of the Provisional Suspension) and which shall end on 16 June 2021.

Following notification of his adverse analytical finding Mr. Iannone was provisionally suspended by the FIM since 17 December 2019.

A hearing before the CDI on the merits of the case was held in Mies (Switzerland) on 4 February 2020. At the end of the hearing the CDI panel decided to suspend the hearing pending the additional and final written submissions of the parties (i.e. 28 February 2020).

An appeal against the CDI decision may be lodged before the Court of Arbitration for Sport (CAS) in Lausanne, Switzerland within 21 days from the date of receipt of the CDI decision pursuant to Article 13.7 of the FIM Anti-doping Code.