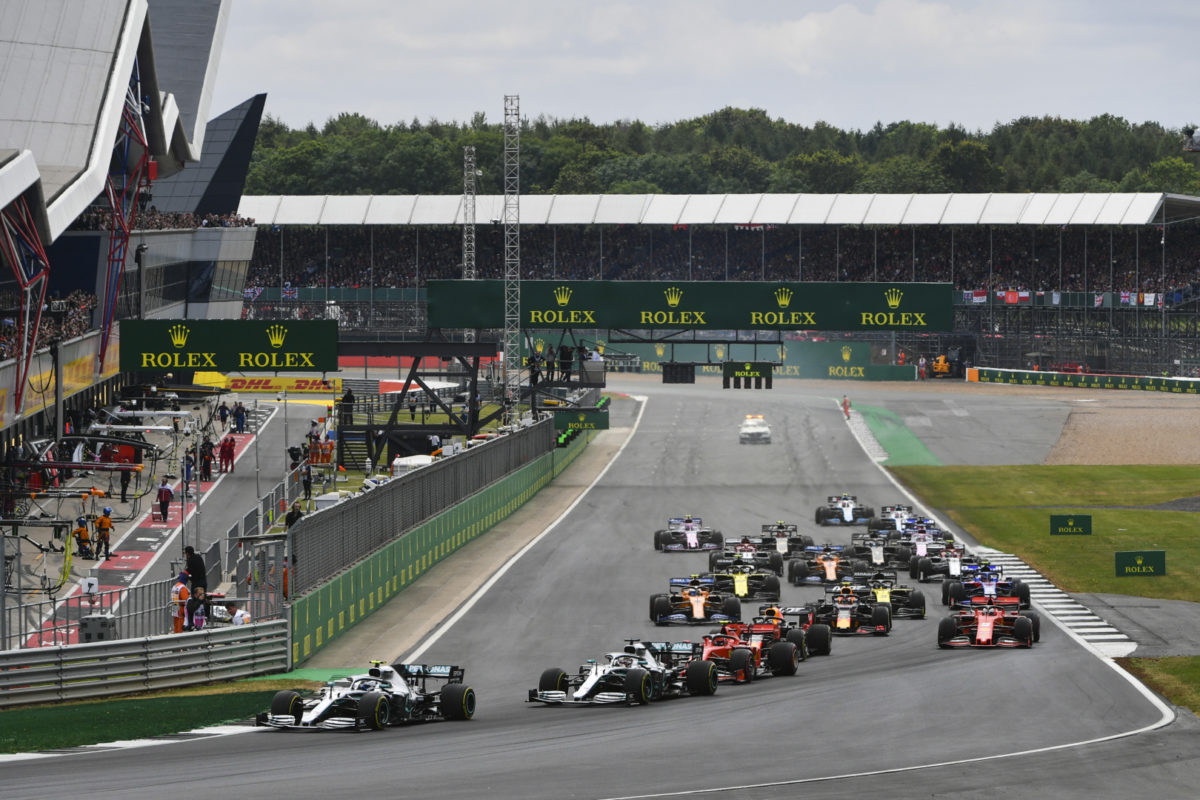 Organisers of the British Grand Prix have set an end-of-month deadline for a decision on whether the race will go ahead as scheduled.

The British Grand Prix is currently due to be held on July 17-19 and would fall as the fourth event of the 2020 season.

Silverstone was initially slated to host the 12th round of the championship, though the opening eight events have either been cancelled (Australia and Monaco) or postponed.

A decision on the fate of the British Grand Prix will be made by the end of April.

“Silverstone and Formula 1 remain in close dialogue regarding the ongoing situation and are assessing the feasibility of holding the British Grand Prix on 17th – 19th July,” read a statement from the venue.

“We fully appreciate that other UK sporting events in July have taken decisions regarding their events, but it is important to highlight that their logistics and sporting arrangements differ from Silverstone’s and, therefore, our timeline gives us until the end of April to make a final decision.

“The safety of our fans, colleagues and the F1 community will be our priority and we will continue to engage with the appropriate authorities.”

For the moment the Canadian Grand Prix, June 12-14, remains the first race as yet unaffected by the COVID-19 pandemic.