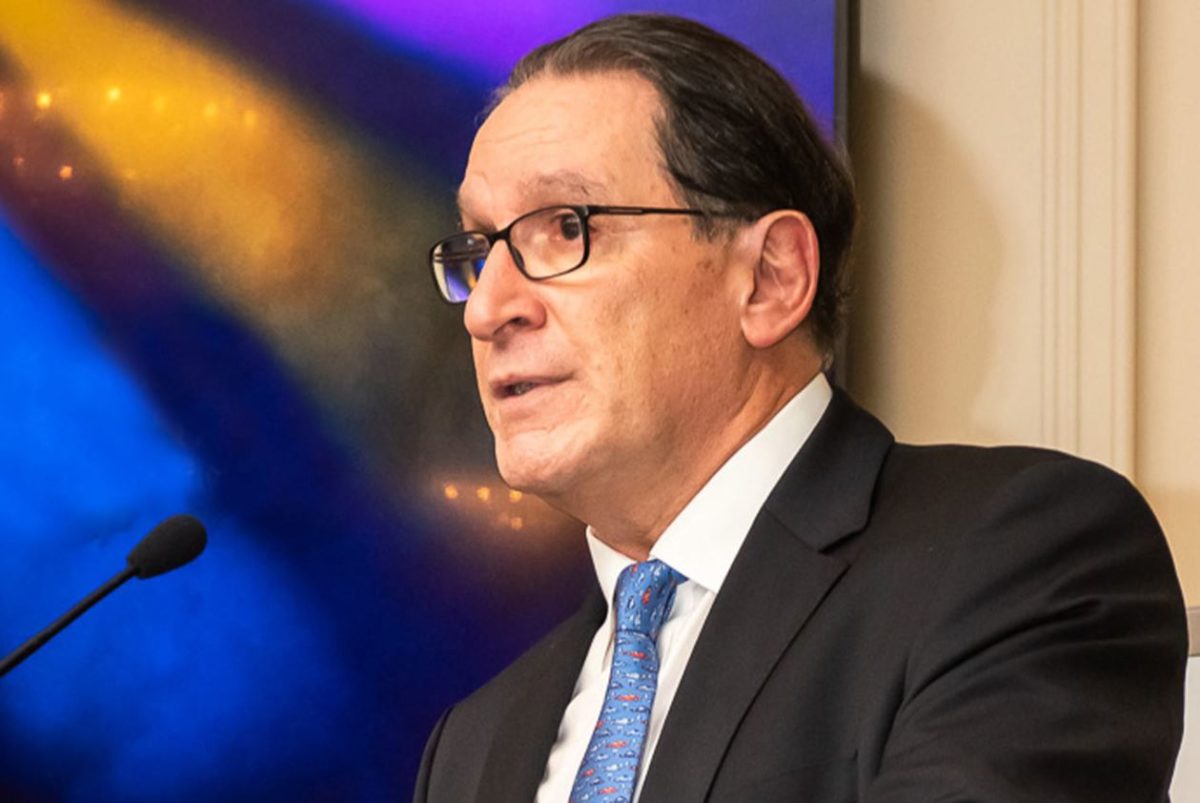 Motorsport Australia has revealed that staff have agreed to a reduction in pay and hours across the board.

The announcement comes via an open letter from Motorsport Australia CEO Eugene Arocca.

In the letter Arocca acknowledges the current situation created by the COVD-19 pandemic and challenges it has presented.

He added that the Federal Government’s $130 billion Job Keeper initiative has meant none of Motorsport Australia’s staff have been stood down.

“As you might have seen in recent weeks, sporting bodies across Australia, and around the world, have been forced to make extreme changes to the way they operate during this period of uncertainty,” Arocca wrote.

“Motorsport Australia is no different and we have had to look at every single facet of our operations during this time.

“With the various restrictions placed on everyone’s movements, both federal and state governments have rightly put the brakes on our sport for the time being.

“Understandably, this has had an impact on our ability to operate as the peak body for motorsport in Australia.

“In light of these extraordinary and unprecedented circumstances, our employees have agreed to a reduction in their pay and working hours across the board.

“This was certainly a tough request to deliver to our staff, however they all understood the situation we now find ourselves in.

“Their passion and loyalty has never been in doubt and it has been heart-warming to see the way in which we have all come together as an organisation to fight for our sport’s long-term future, despite the tough decisions that have been forced upon us.”

As the recognised motorsport ASN for Australia, Motorsport Australia plays an integral role in the sport nationwide.

It also promotes the Shannons Motorsport Australia Championships, the platform on which the carsales TCR Australia Series and VHT S5000 Championship predominantly run on.

The opening round of that competition at Sydney Motorsport Park was cancelled earlier this month, while the Bathurst Easter Festival has been postponed to run in conjunction with the Bathurst International in November.

While yet to be announced, sources have suggested to Speedcafe.com that the scheduled third round, at Winton on May 1-3, will not go ahead as planned.

The cancellation and postponement of events is acknowledged by Arocca, who suggests it will likely create a busy end of 2020 once racing is able to resume.

“You may have seen a number of events scheduled for the coming months being postponed, rather than cancelled – this is a positive sign that the latter half of 2020 could end up being one of the busiest few months in recent year,” he wrote.

“We will of course be ready for this influx of events, permit applications and many other queries that will no doubt result from the ‘restart’ of our great sport, once we are through the worst of this global pandemic.”