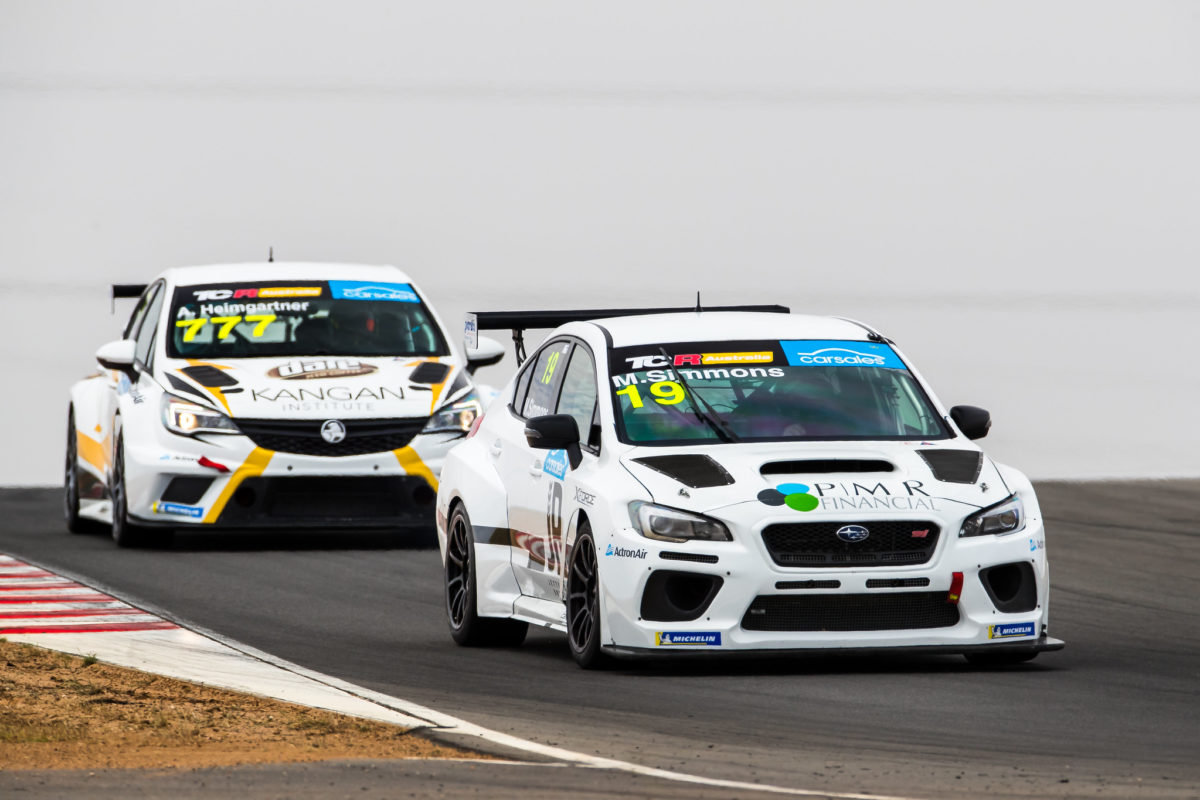 Former Nissan GT driver Matt Simmons is the latest to be confirmed on the grid for the carsales ARG eSport Cup.

Simmons had a lone outing in the TCR Australia Series at the back end of 2019, steering a Mildun Motorsport Subaru WRX TCR at The Bend Motorsport Park.

The former postie shot to fame after winning the GT Academy gamer-to-racer competition in 2015.

Through that he raced in the Blancpain Endurance Series as well has selected outings with Australian GT in 2016.

He’s remained active in online racing, and while his programme in more recent years has been limited the outing late last year was aimed at sparking a more consistent return.

Simmons will line up for Mildun’s eSports team for Thursday night’s series opener on the Mount Panorama circuit.

“It’s really cool to be a part of the ARG eSport Cup,” said Simmons.

“It’s another positive for sim racing – providing a great alternative to enjoy racing while the real world is at a stand-still.

“I have been racing on sims for the last couple of years but not on iRacing. It is going to be really new for me, so I am looking forward to the challenge of not crashing in the first few rounds!

“For sure, I’m still aiming to get on the real TCR grid this year, whenever that may be. But for now, it’s all about fun and offering up some entertainment tomorrow night.”

Simmons’ journey in the PlayStation world of virtual racing continues in the coming months.

After making the World Finals of the FIA Gran Turismo Championships last year, he is aiming to go all the way in the 2020 championship.

The ARG eSport Cup commences at 20:00 AEDT on April 2, with the race set to be broadcast on Speedcafe.com.