Today’s third gallery looks at the later years of Sir Jack’s F1 driving career, including a shot of a win at Monza in 1967 and his last GP victory in South Africa in 1970.

It also extends into the following decade and includes a shot of the Holden Torana from Bathurst in 1978 which he drove to sixth place with Brian Muir.

There is a terrific shot of Sir Jack with Graham Hill and Denny Hulme, who drove a Brabham to the 1967 world championship.

Sterling Moss makes an appearance in a shot with Sir Jack receiving a gift from Bathurst Mayor Les Wardman when they teamed up at the 1976 event at Mt Panorama.

There are also period shots of Sir Jack with Jochen Rindt, John Surtees and Bobby Unser and a later snap of him with Juan Manuel Fangio with a helicopter.

Images of Can-Am, Le Mans and Indycar cars is further proof of how diverse Brabham’s career was.

There is also a shot of Sir Jack receiving his knighthood in 1979. 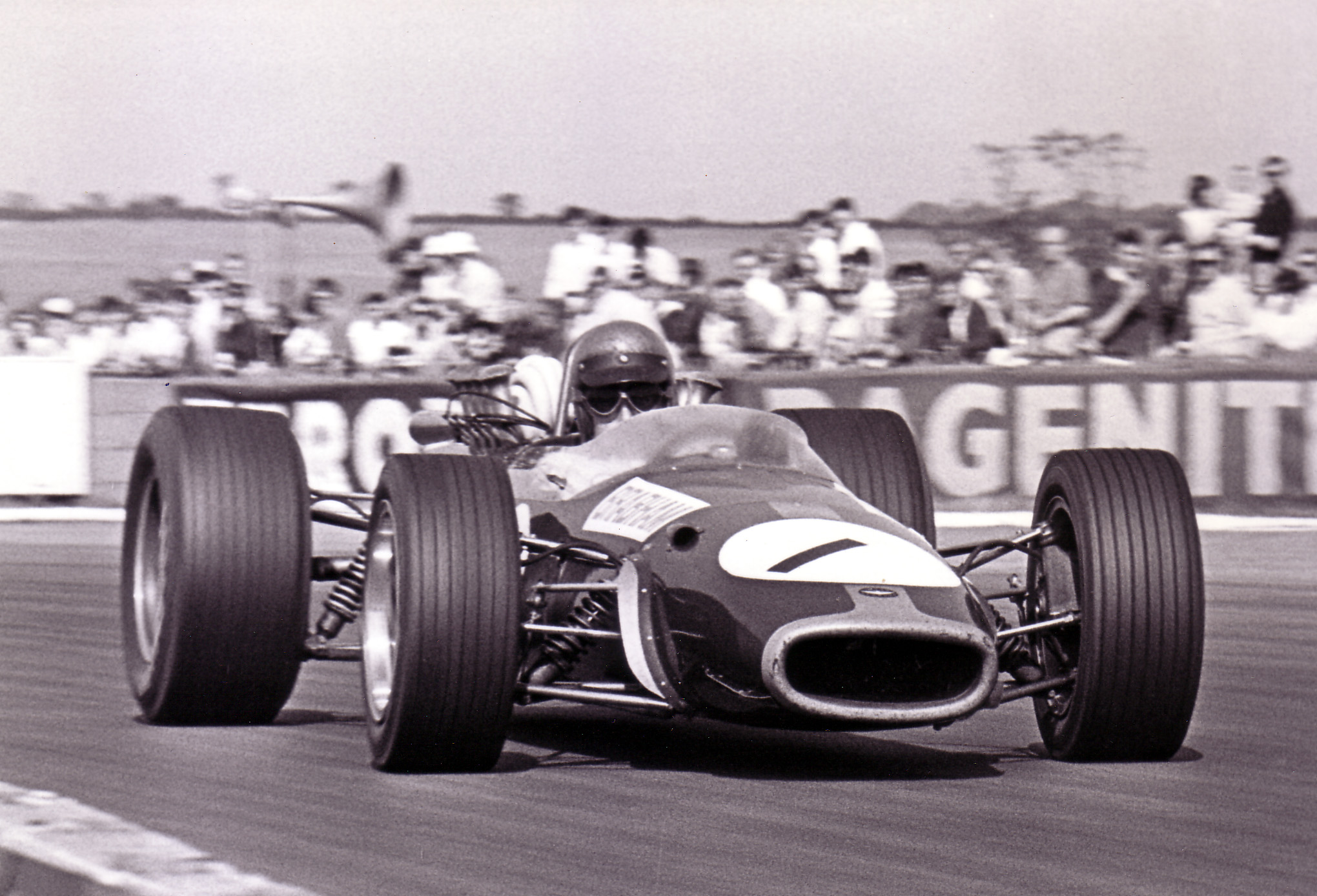 Next Story ON THIS DAY: April Fools