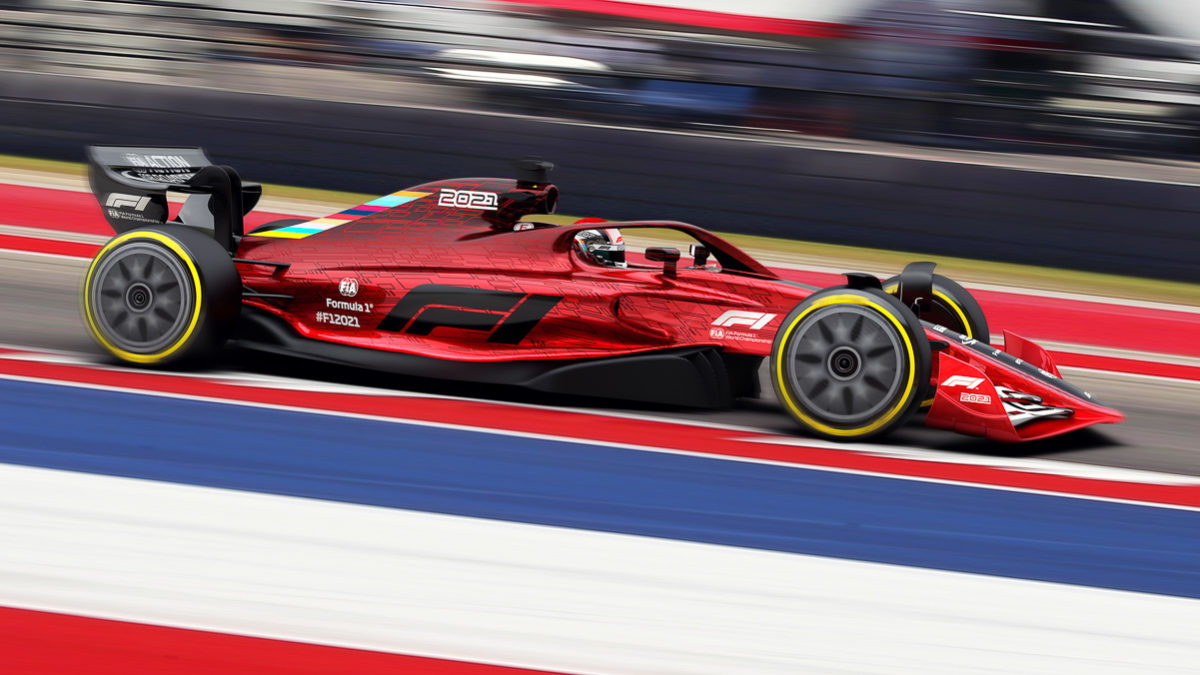 The WMSC has banned development on 2022 cars

The World Motor Sport Council (WMSC) has voted to ban teams from beginning aerodynamic development of their 2022 cars this year.

An e-vote decided a number of topics affecting Formula 1, key among them restrictions regarding development for the forthcoming rule package.

Having previously announced that the 2021 Technical Regulation changes would be delayed to 2022 in an effort to reduce costs, the FIA has also placed restrictions on teams looking to get a head start.

“Changes for the 2020 Sporting Regulations have been approved in order to give flexibility to the FIA and Formula 1 to react to the crisis and organise a race calendar that best safeguards the commercial value of the Championship and contains costs as much as possible,” a statement on the FIA regarding the WMSC decisions read.

Key among the list of decisions, which also included changes to testing and permissible Power Unit elements should the season feature less races, was “The banning of aerodynamic development for the 2022 Regulations during 2020 (starting on Saturday 28 March)”.

It also added: “The World Council approved the previously-announced delay of the 2021 Technical Regulations to 2022 for cost-saving measures.

“Further measures will be introduced for 2021 following discussions with the teams.

“These will include the homologation of the Survival Cell (from 2020) and certain other components.”

The statement also noted that the technical changes had received unanimous support from the teams, a fundamental regulatory requirement given the changes have been introduced less than 18 months prior to the start of the calendar year.

Also voted through was a relaxation in the regulatory aspects of the sport where changes would have otherwise required unanimous support from teams.

A 60% majority has instead been approved, with the decision then passed to the WMSC for ratification.