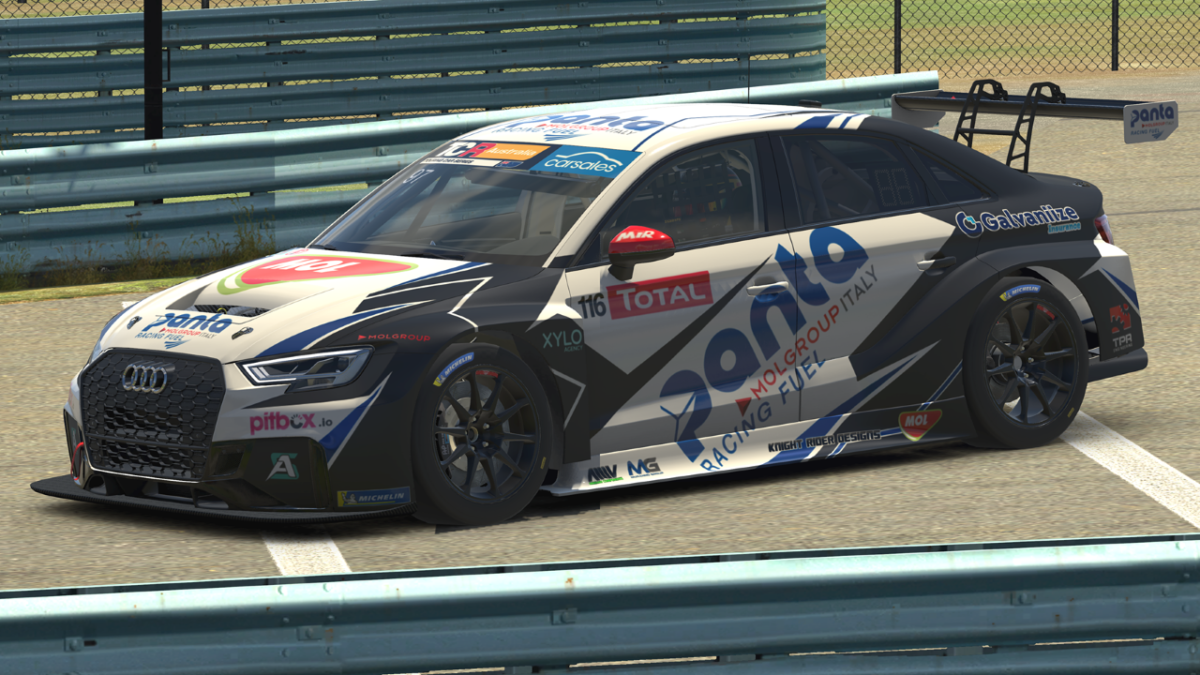 The 2017 BTCC winner will drive the Panta Fuels entry in the competition which will use the iRacing platform and has seen a host of drivers subscribe.

Due to the ongoing Coronavirus pandemic, the Australian Racing Group has created the online series, using the iRacing software for its TCR Australia, S5000 and other class of drivers to compete while the world remains indoors.

The online series will feature 10 rounds, with races for Audi TCR cars and Formula 3 cars at race tracks all around the world.

“I think all drivers and teams are in the same situation at the moment with motorsport put on hold,” Sutton said.

“It is tough to see teams suffering, just like so many other industries but for me personally not having the need to travel means that I can be close to my family right now.

“With no racing or in some cases no testing allowed the motorsport world has become focussed on sim racing to keep seat time up. I’m excited to have this opportunity to race for Panta Fuel and The MOL Group in the ARG eSport Cup.

“Over the last couple of years I’ve driven in the TCR Europe Championship and the British Touring Car Championship so I know most of the names I’ll be on the grid with. Some of these guys are at international level in TCR cars and open wheelers so I imagine them to be just as good in the sim.

“Like Australia, Panta Fuel is the supplier for WTCR and most other TCR series in Europe so we all know them well. If I can get a few results for the team, then we all win.”

The opening round of the ARG eSport Cup will be held at Mount Panorama on April 2 from 20:00 AEDT, with Speedcafe.com to carry a live stream of the event.