Supercars offers fans a chance to beat the best on iRacing

Supercars offers fans a chance to beat the best on iRacing 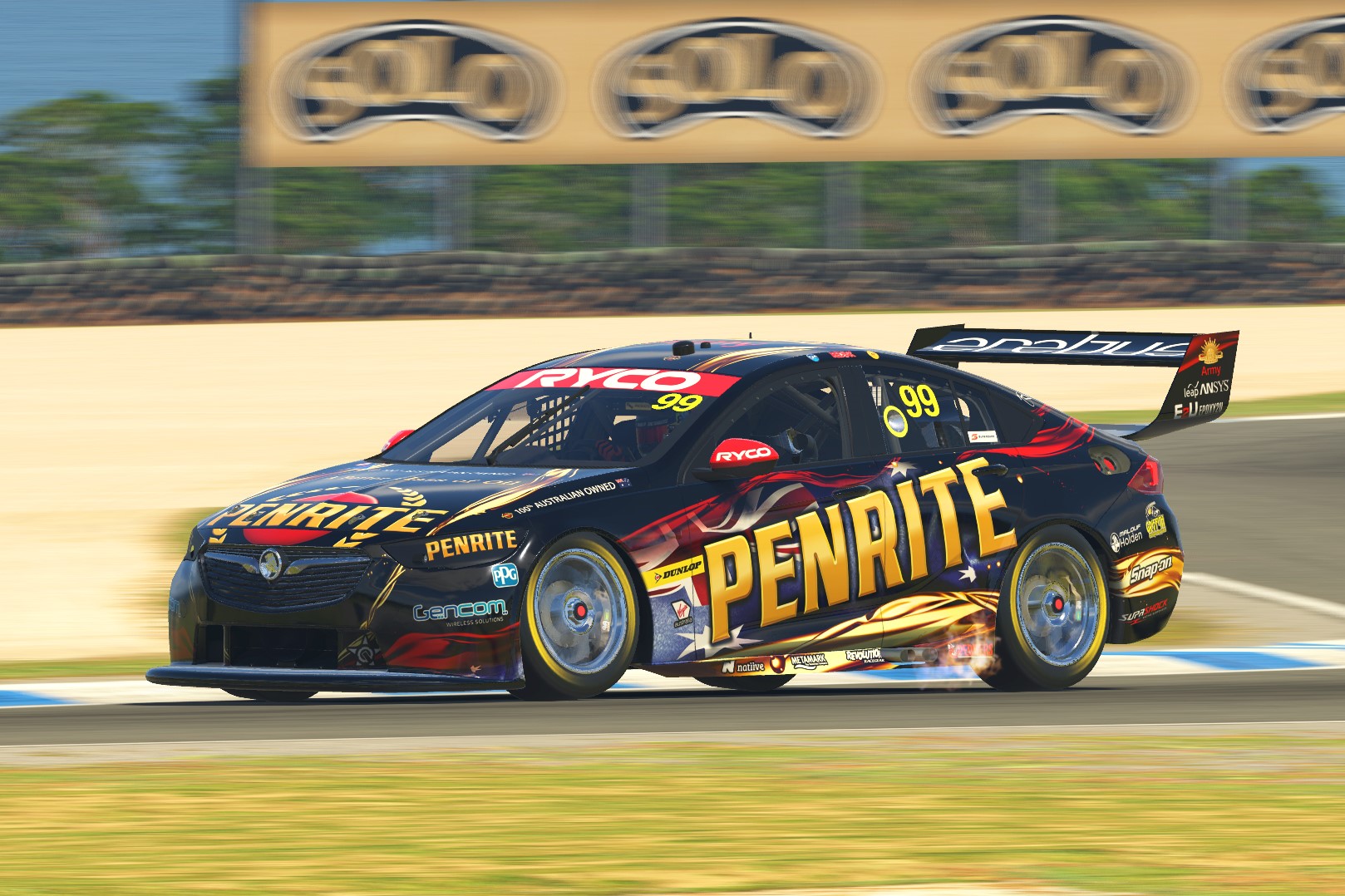 Supercars is giving its fans a chance to prove themselves on iRacing by releasing the car set-up each of the 25 drivers will use in the All Stars Eseries.

The online competition will utilise fixed set-up races, meaning every driver will use identical car settings to ensure balance across the field.

The set-ups are made by iRacing guru and Super2 Series front-runner Brodie Kostecki, a sim racing veteran of over a decade.

Supercars is making the set-up available for free and is encouraging sim racers to set a time and upload their efforts to the category’s Facebook.

Two set-ups are available, one for the Phillip Island Grand Prix Circuit and one for Autodromo Nazionale Monza, and can be applied to either the Ford Mustang or Holden Commodore.

The set-ups for the subsequent events are expected to be released as the 10-round Eseries continues week-by-week.

Already fans have a benchmark they can aim to beat. Set-up maker Kostecki has recorded a best lap time of 1:27.605 at Phillip Island and 1:45.952 at Monza.

Track conditions will need to be set to a temperature of 18 degrees centigrade (65 degrees Fahrenheit) with overcast weather.

The first BP Supercars All Stars Eseries will take place on April 8 and will be broadcast live in Australia, New Zealand and internationally.