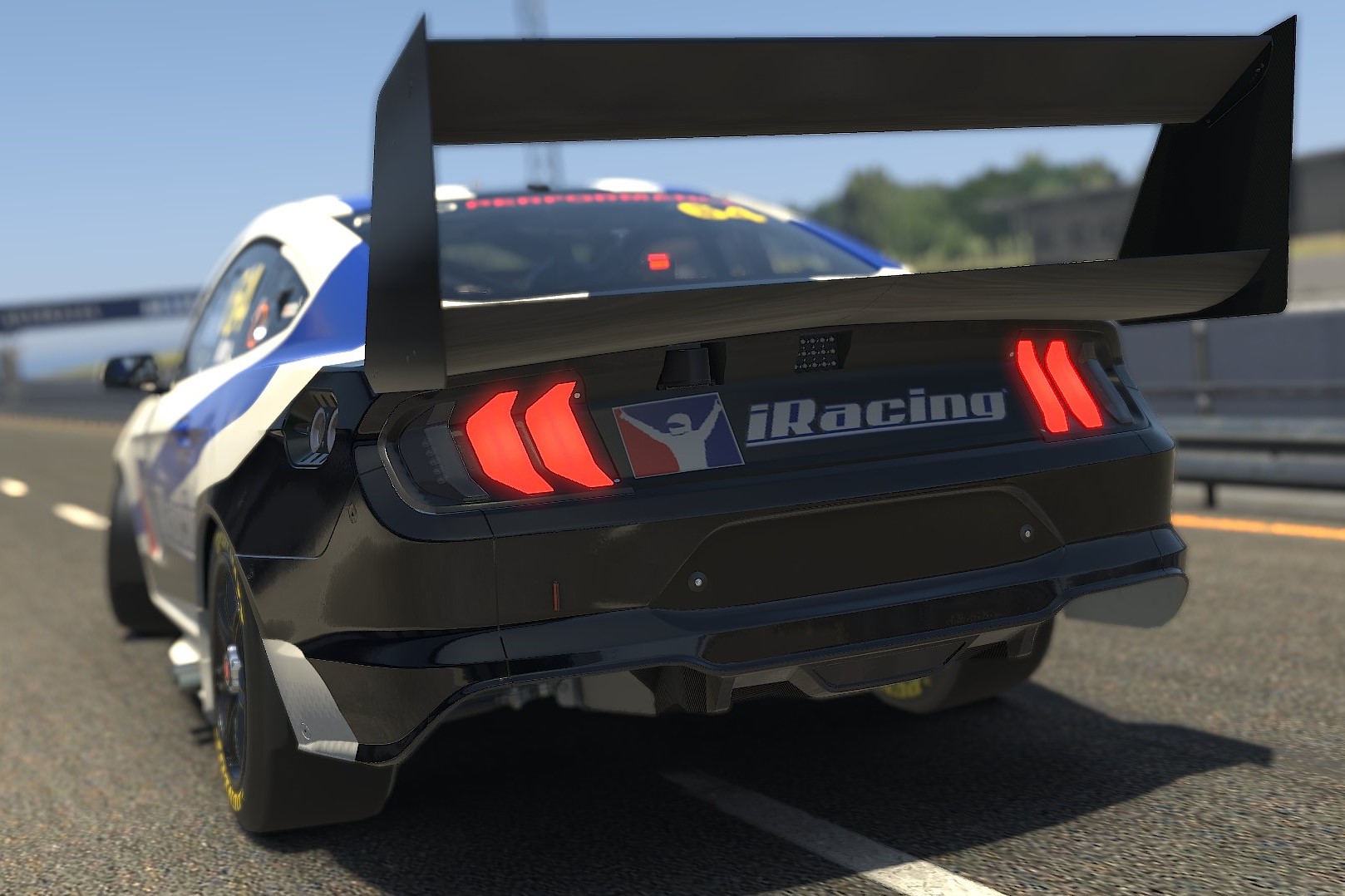 Supercars has announced official fuel supplier BP has expanded its sponsorship to the online-based All Stars Eseries.

Set to kick off on April 8, the 10-round Eseries will feature all 25 current competitors from the Virgin Australia Supercars Championship.

The opening round of the BP Supercars All Stars Eseries will see drivers race from the comfort of their homes, representing their respective real-world teams.

The inaugural event will consist of drivers racing either a virtual Holden Commodore or Ford Mustang, the field expected to run their real life liveries.

“After partnering with Supercars as our official fuel supplier this year we are excited to now extend our successful collaboration with BP further into the esports world,” said Supercars CEO Sean Seamer.

Adam Arnold, General Manager of Marketing & Innovation, BP Australia added, “This Eseries, featuring Championship drivers is a great offering for Supercars fans to still connect with drivers and teams, whilst still respecting all the very important social distancing measures that have been put in place to keep us all safe.

“We are proud to add to our significant partnership with Supercars, to help bring some
entertainment and positivity to everyone during this time.”

Earlier this week Supercars confirmed broadcast details for the Eseries, which will be shown in Australia, New Zealand and internationally.

The first round will see drivers race at the Phillip Island Grand Prix Circuit and Autodromo Monza Nazionale.