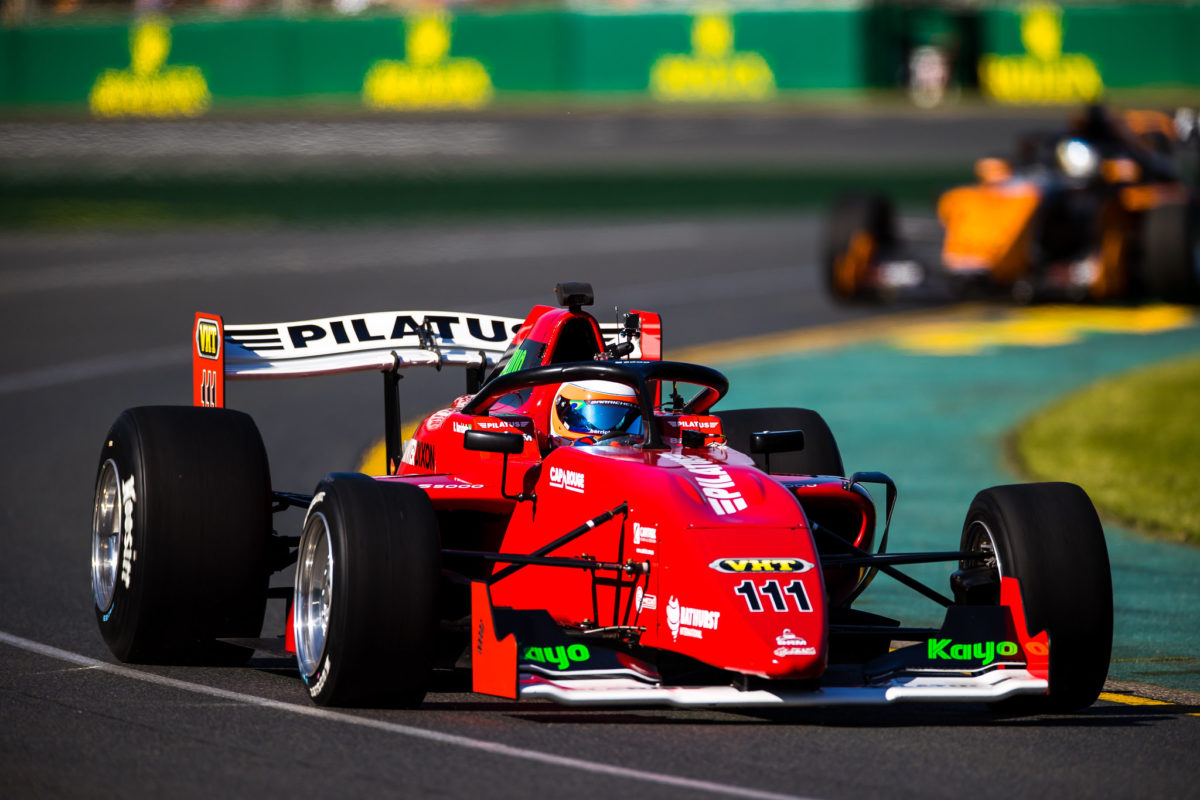 Interest from prospective drivers about a berth in the VHT S5000 Championship remains high despite the current forced hiatus.

Restrictions and precautions taken in response to the coronavirus pandemic have seen much of the motorsport world placed on hold with events either postponed or cancelled.

S5000 was part of the Formula 1 Australian Grand Prix support programme when it was cancelled on Friday morning.

The category, which that weekend boasted former Formula 1 race winners Rubens Barrichello and Giancarlo Fisichella, had been on track for practice and qualifying on Thursday.

“We’re no different from any other sports at the moment. There’s a massive amount of uncertainty to how long all this is going to go on before racing can reconvene,” Chris Lambden, S5000 Category Manager, told Speedcafe.com.

“On our management side, we’re looking at the best options all the time.

“I think we just have to see how it’s going to go within the next month or two or three or four.

“I would presume that as soon as it’s possible, we would be racing again.”

Lambden is confident that the high profile international drivers the series has managed to attract will return despite the interruption.

“Clearly the way things pan out at the Grand Prix was a disappointment because we had a terrific grid of people, with Jack Aitken as well, a current Formula 1 test driver.

“It’s not a secret that Rubens and ‘Fisi’ have agreed to come back for Bathurst. If we get to November and Bathurst is on, I’m pretty confident they’ll be there.”

The return of Aitken, however, is a rather more complicated question though Lambden is hopeful.

“He’s obviously a current racer and a current championship Formula 2. Off the top of my head, I think that goes on until the end of November.

“Look, there’s this massive uncertainty, but I do know that his comments afterwards were very positive.

“He had a great time. He did very, very well at the test day that we had at Winton the previous Tuesday.

“If it’s possible to come back, I think he’ll like it.”

Over the Australian Grand Prix weekend it was first reported by Speedcafe.com that Motorsport Australia had elected to reintroduce the prestigious Gold Star, awarding it to the winner of the S5000 championship.

“They involved their own Motorsport Commission in the discussion and they agreed that what we’d presented to date suggested that this was going to be worthy of that title.

“I’m thrilled to bits. It was confirmed. It is a prestigious title and it adds to what we’re offering teams and drivers, so it can only be an upside for us.”