Our second gallery looks at one of the most successful eras in the history of Formula 1, when Sir Jack Brabham won the 1959, 1960 and 1966 world championships.

He achieved the final title in a car designed and built by his own team – an achievement never achieved before or since.

While his focus was on F1, Brabham was involved in a host of other forms or racing including F2, sportcars, the Tasman Series and even Saloon cars in the UK.

The galley includes shots from his first grand prix victory in Monaco in 1959, his original Brabham team bus, a race against Jim Clark in a Mustang, a party at home with Dan Gurney and shot in top hat and tails on his way to receiving an OBE in 1966 – the same year he was named Australian of the Year. 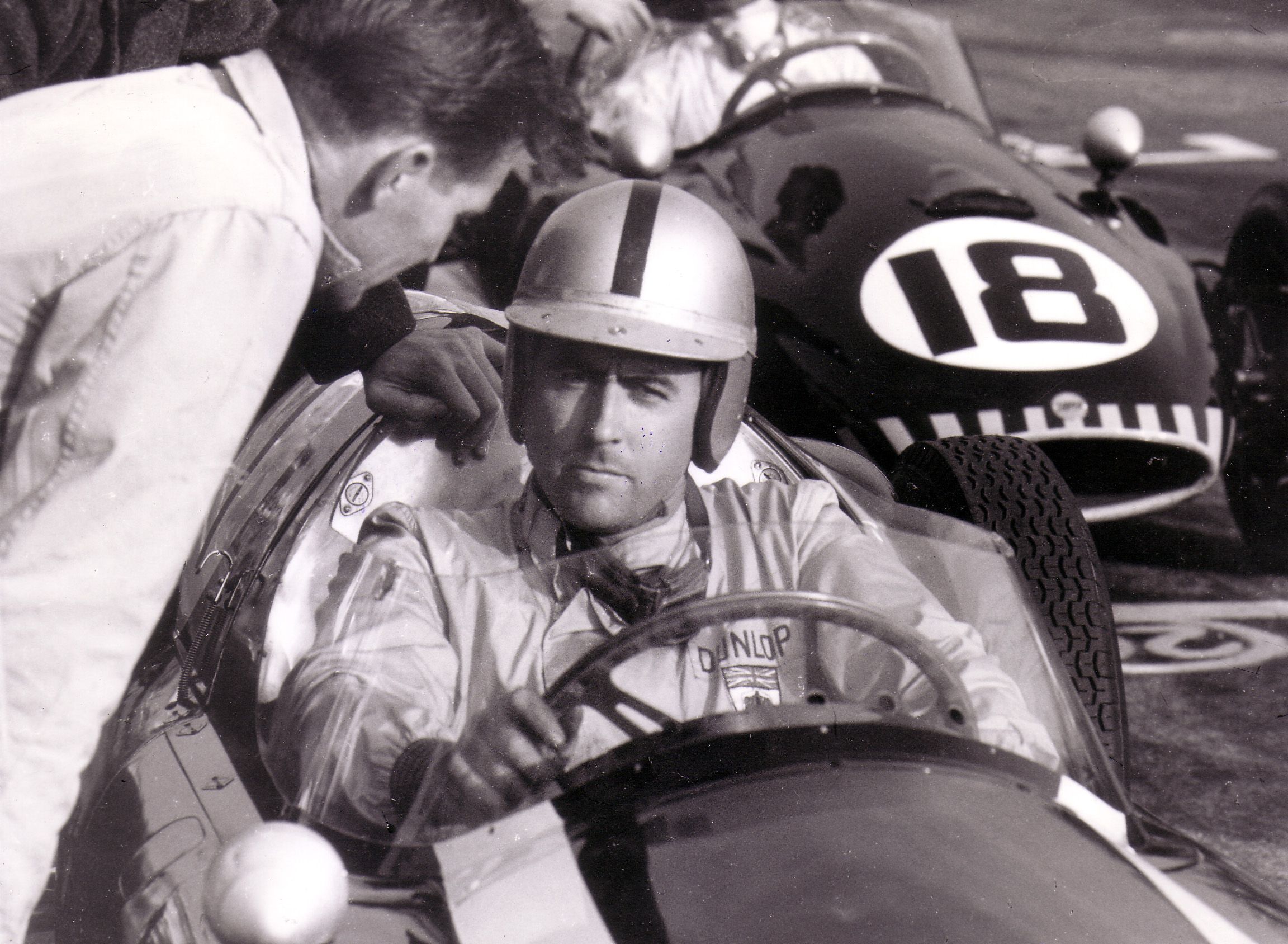