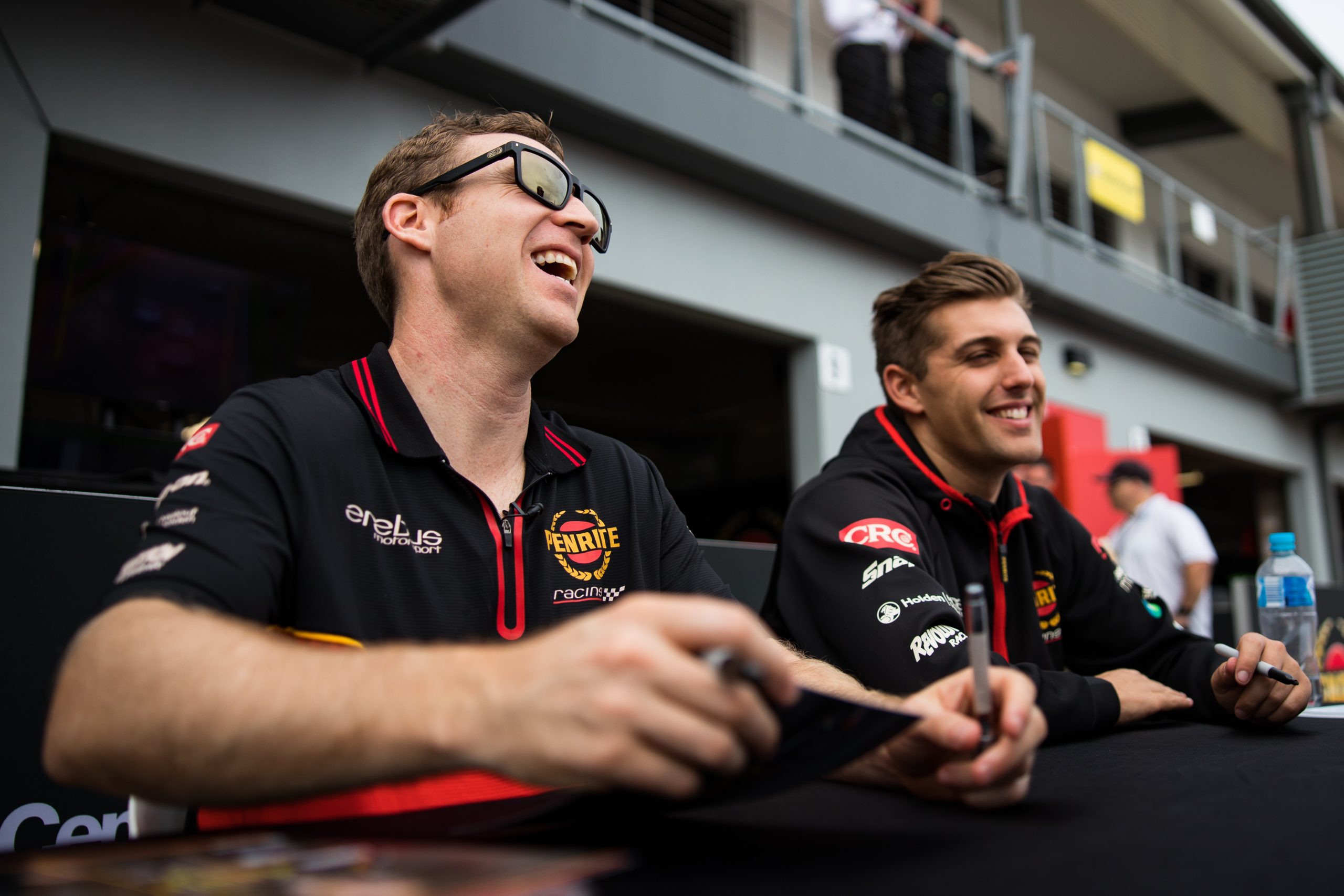 Inside Line – A Season with Erebus Motorsport is set to show fans a behind the scenes insight into the team’s campaign amid a politically tumultuous Supercars season.

The first episode documents the team’s inception, the signing of drivers David Reynolds and Anton De Pasquale, as well as going behind the scenes of the season-opening Adelaide 500 in 2019.

It also documents the introduction of the Ford Mustang, its immediate impact on the Virgin Australia Supercars Championship, and the subsequent reaction.

Speaking with Speedcafe.com, Supercars’ General Manager Television and Content, Nathan Prendergast said the docuseries is a ‘raw’ account of the season from the team’s view.

“I think this is going to blow Supercars and general pundits minds. It’s a really amazing insight into what it truly takes to go racing and what it’s like to go behind the scenes.

“It’s not just what happens at the track, it’s how they feel about the good and the bad, what happens behind the scenes.

“Whilst it’s going to be raw and it’s going to cover some topics that some people in this day and age of political correctness are going to frown upon, I think it’s super genuine as a product and I’m really proud of it.”

Prendergast said the series will give fans not only a better understanding of its drivers David Reynolds and Anton De Pasquale, but also the make-up of the team.

The ‘eye-opening’ story of team founder Betty Klimenko is told, detailing her adoption by Westfield founder John Saunders, her upbringing, and the origin of the shopping centre empire.

“Barry is going to be the guy you love to hate,” said Prendergast.

“His calls and his direction are to benefit the moment and what’s going on at that time. His frustration that comes out with mistakes, they’re understandable. I think Barry will be the superstar of the series.”

Prendergast says fans can expect an inside look at the intra-team dramas later on in the season.

A highlight of the season will be the Perth SuperNight where team orders cause tension in the camp.

The long-awaited behind the scenes look at the blow up between Scott McLaughlin, Reynolds and the team will feature in the fourth episode.