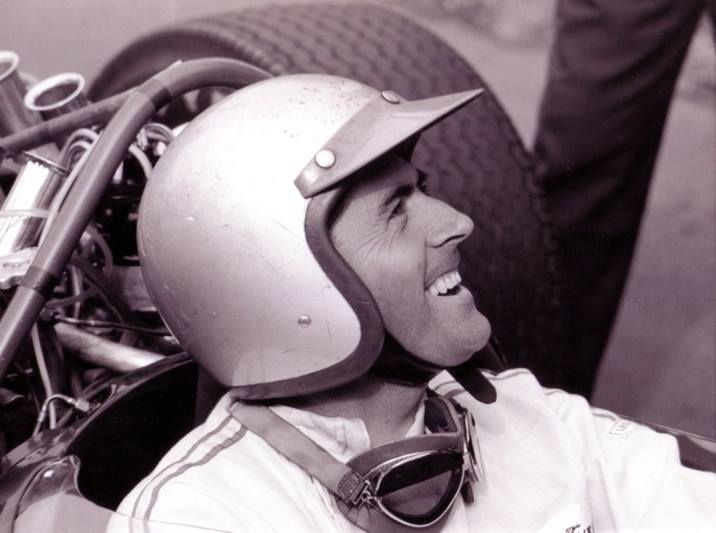 While the world of motorsport is on hold due to the coronavirus pandemic, Speedcafe.com is developing a range of content to keep the industry and fans informed and entertained and this week we start with ‘racing royalty’.

Brabham Week will focus on the achievements of the great Sir Jack Brabham who passed away on May 19, 2014, and who would have turned 94 on Thursday, April 2.

Speedcafe.com will be highlighting a series of interviews conducted with Brabham less than a couple of months before his death and which became the foundation of a lot of the media coverage designed to tell his life story.

When it comes to four-wheels there is no doubt that Brabham is the greatest export Australia has ever produced.

No one will ever duplicate his amazing achievements in a grand prix career that started at age 29 and went on to his mid-40s.

In 1959 he won the first of his three Drivers’ Championship titles, becoming the fifth world champion driver and the first in a rear-engined car.

The following season he went back-to-back.

In 1961 he became the first driver of the “modern era” to race a rear-engined car at the Indianapolis 500 – a feat that would be emulated by his son Geoff and grandson, Matt.

In an era when drivers also competed in non-championship races, Jack was a regular campaigner in the Tasman Series events as well as a sports car and F2 events.

The pinnacle of his career came in 1966 when he won his third world drivers’ championship, driving a Brabham car with an Australian engine, in his own team.

No one since has contributed to the design of his own car, as well as owning the team that won two world drivers’ and two constructors’ championships, nor organised the development of a championship-winning engine.

To this day only five of the 33 world champion drivers have won more championships than Brabham.

This tribute week is designed to flush out some of those terrific stories which made up the incredible tapestry of Brabham’s life.

There will also be rolling photo galleries which will provide a terrific pictorial history and amazing life and motorsport career.

While there will be a focus on Sir Jack, there will also be a look at the careers of his Le Mans 24-hour winning sons Geoff and David and their continued involvement in the sport.

There will also be a check in on the third generation of Brabhams, Sir Jack’s grandsons Matt and Sam.