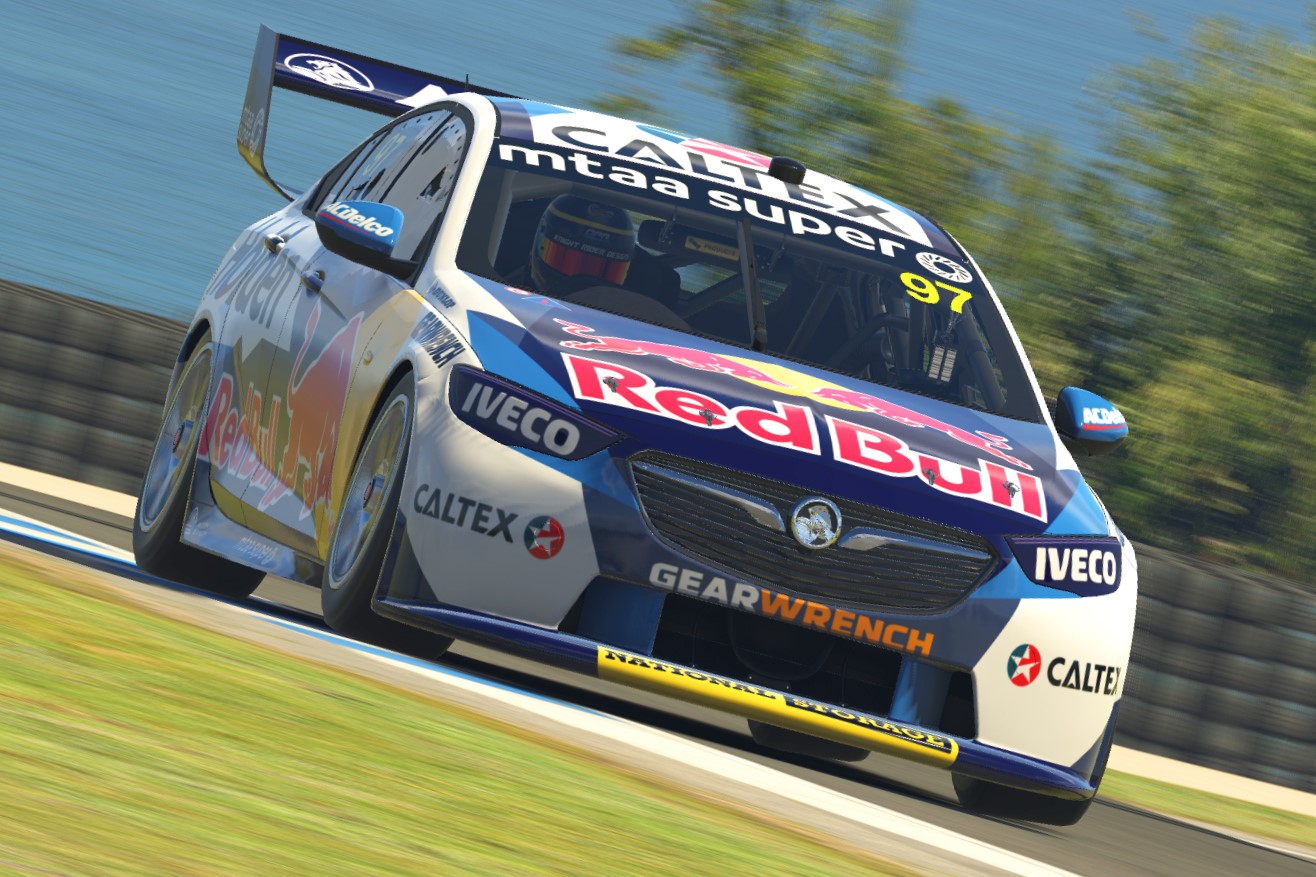 Supercars has announced television details for its new All Stars Eseries which will be broadcast internationally as well as in Australia and New Zealand.

Fans in Australia will be able to watch the iRacing-based competition via Fox Sports 506 and online through Kayo and free-to-air platform TEN Play.

Kayo and TEN Play will have every race available on demand.

The races will be broadcast via the Supercars Twitch channel and Facebook. Supercars teams will also host the stream via their respective Facebook pages.

The 10-week Eseries begins on April 8 comprising a two-hour show starting at 19:00 AEDT.

Nathan Prendergast, Supercars’ General Manager Television and Content, expects the teams will race with the same liveries as their real-world race cars.

However, Speedcafe.com understands some teams are investigating running alternative liveries after the first round.

“This series is about giving fans an opportunity to cheer for their favourite drivers from anywhere in the world,” said Prendergast.

“Drivers have really embraced the opportunity to continue racing via this All Star Series and we expect tough and exciting competition across the board.

“To bring fans more insights, we will have drivers chatting mid-race and interacting with the broadcast, like the Supercars Championship.

“We’ll be using webcams throughout the series, so fans watching at home can see their drivers mid-race.

“Our broadcast partners have embraced this competition and we’re thrilled they will be showcasing it live across their channels.”

The first round in the Supercars All Stars Eseries gets underway at the Phillip Island Grand Prix Circuit and Autodromo Nazionale Monza in Italy.