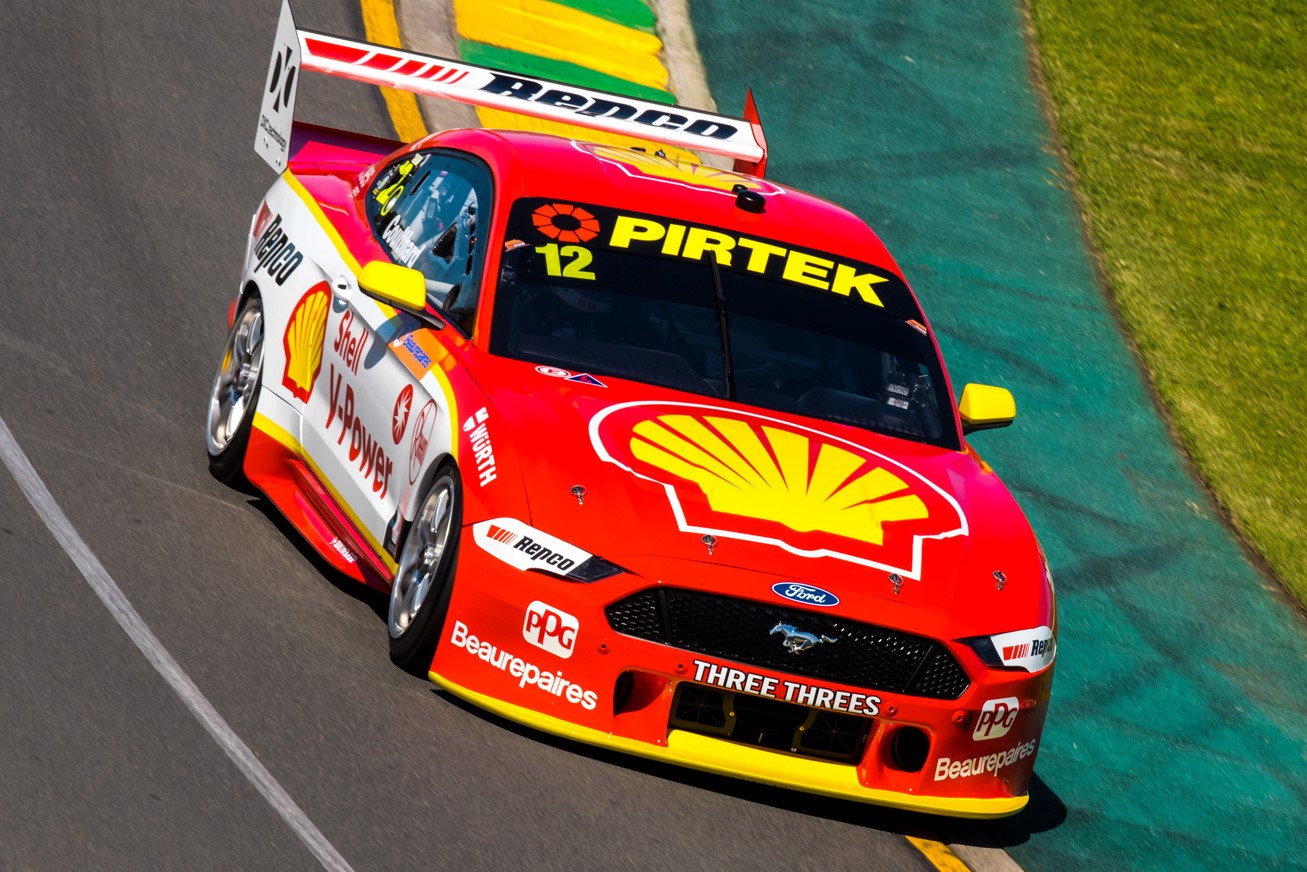 Could Supercars move to two-day events?

As Supercars looks for ways to get its season back on track, in this week’s Pirtek Poll we want to know whether the championship should permanently shift to two-day events.

The possibility of running two-day events appears increasingly likely as the coronavirus pandemic continues and opportunities to race thin out.

With the season on ice and its resumption up in the air, there have been suggestions a condensed format could be introduced in efforts to complete the championship.

Supercars CEO Sean Seamer has affirmed his desire to run 14 rounds this season, which could see the championship leak into 2021.

Already the championship has had to postponed events in Tasmania, Auckland and Perth. The Winton Super400 is currently slated as the next event on the calendar on June 5-7.

The addition of another round at a yet to be confirmed circuit has been earmarked as well following the demise of the Melbourne 400.

With no certainty around when the season will get back underway, Penrite Racing boss Barry Ryan suggested running back-to-back two-day events might be the only option.

“It’s going to be tough for everybody,” said Skaife on Fox League Mornings.

“Part of the whole thing for Supercars is, when can we recommence? How can we do it? Are they two-day race meetings? How do we put the series together at the end of the year?

“I don’t really know what’s going to happen in terms of our first event. I’m thinking that late July early August is sort of the earliest part.

“If we could do that we could probably put some local meetings together and run them back-to-back as two-day race meetings. I think that would be the smart way to get going.”

As Supercars looks at the feasibility of running television-only events, Seamer has earmarked two-day meetings as a possibility for the remainder of the season.

“We have experience from last year around doing back-to-back rounds,” Seamer said on The Loud Pedal podcast.

“I think you’ll remember we did Tasmania into Phillip Island. Look for us to go back-to-back, look for us to do whatever we have to do to get this championship away.”

It wouldn’t be the first time Supercars has run condensed meetings. The Winton SuperSprint in 2019 was run as a two-day format with a practice/qualifying/race format across the two days.

A year prior the inaugural Sydney SuperNight saw just two days of running over Friday and Saturday. The weekend culminated in one 77-lap feature race on Saturday night race.

With a shakeup to the format on the cards, in this week’s Pirtek Poll we want to know whether you would like to see the championship permanently move to two-day events.