As part of Soeedcafe.com’s Brabham Week, presented by Pirtek, we have worked with the Brabham family to develop a daily gallery.

These galleries will tell a story about different periods of Sir Jack Brabham’s life or members of the Brabham family.

The first of these is titled The Early Years and is a pictorial look at Sir Jack’s entry into the world of motorsport through speedway tracks in Sydney in the 1940s and his time in the air force.

It also looks at his move to the UK to chase his F1 dream and some items that were a part of that including his first ever international driver’s licence.

There are many rare images from the family collection including shots of Sir Jack with Juan Manuel Fangio, actor Peter Ustenov, racing Jim Clark in a Mustang, early speedway and family shots and even a meeting with Miss World. 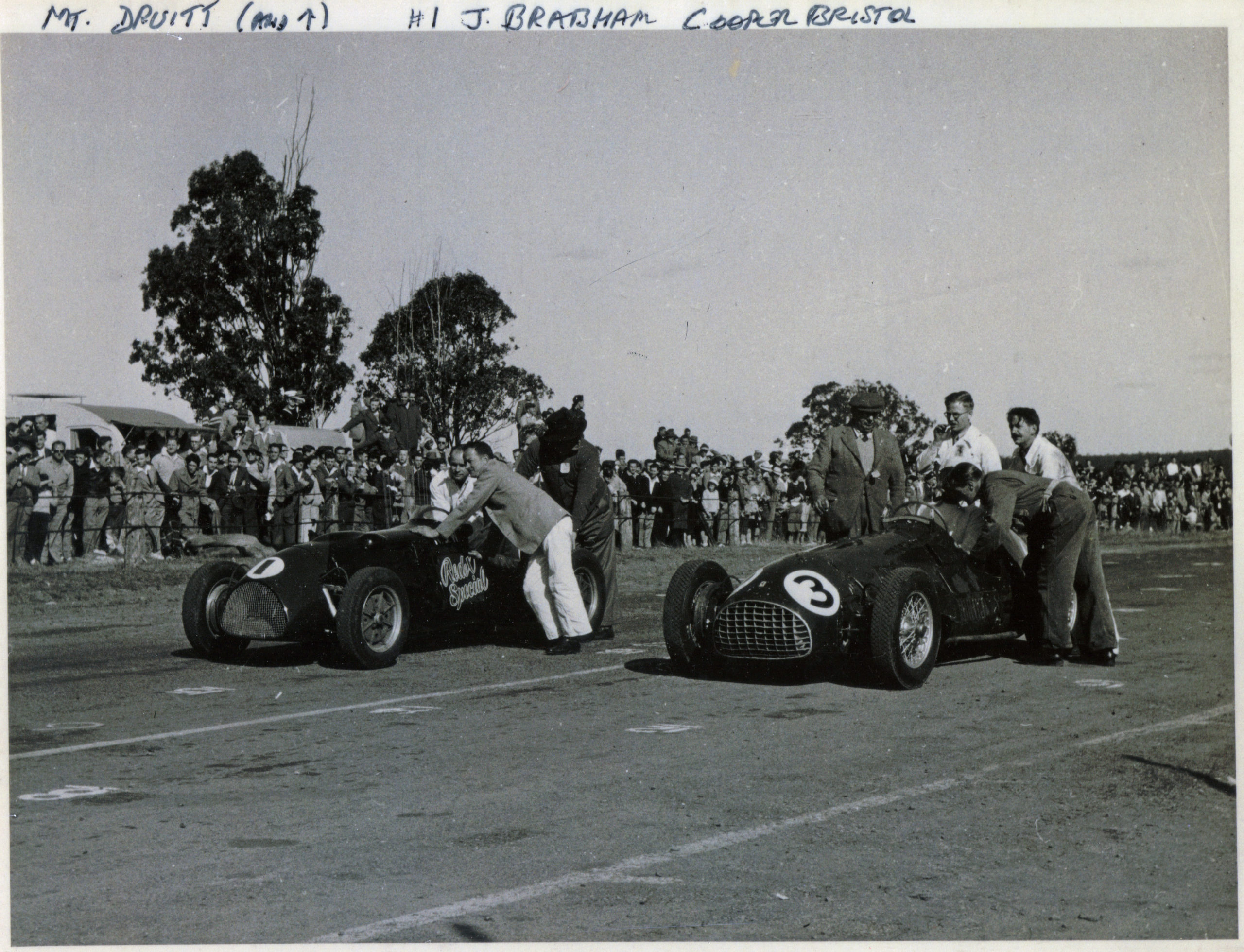 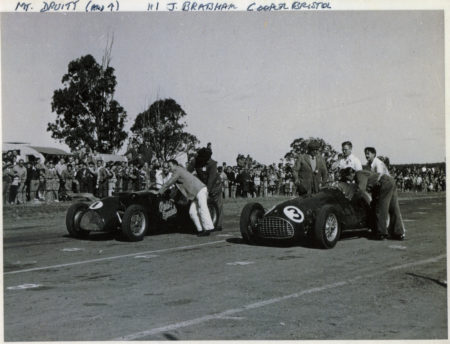 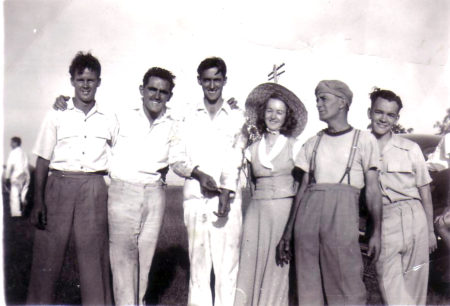 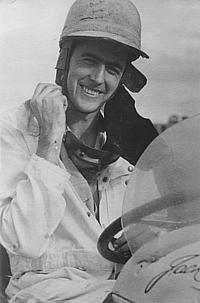 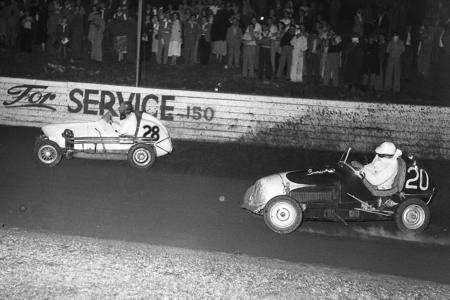 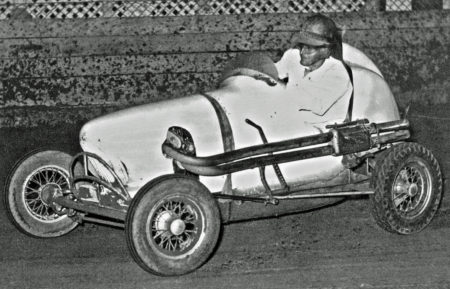 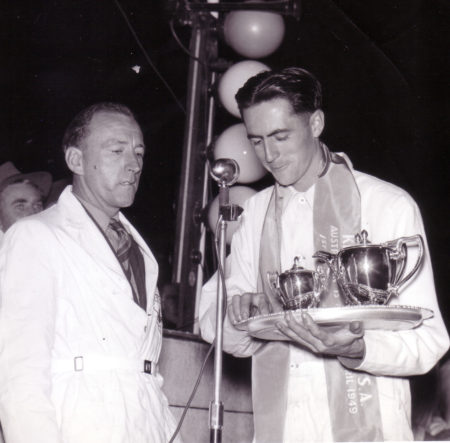 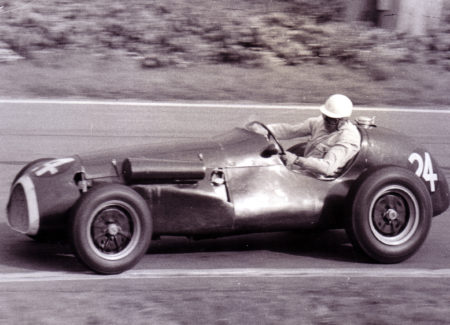 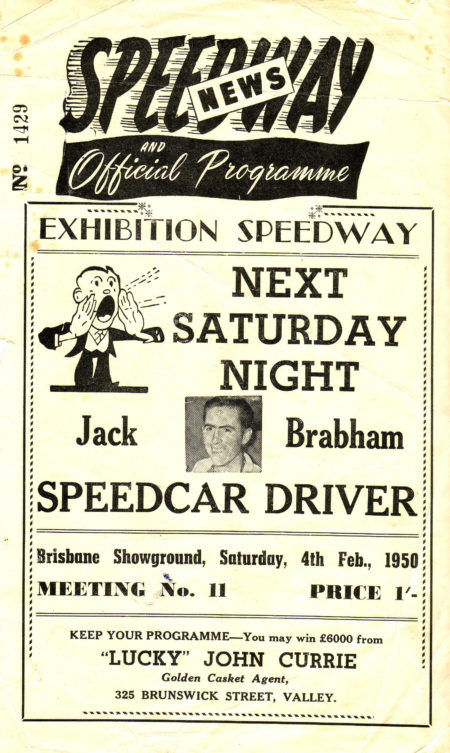 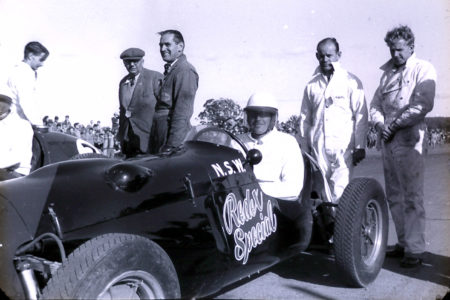 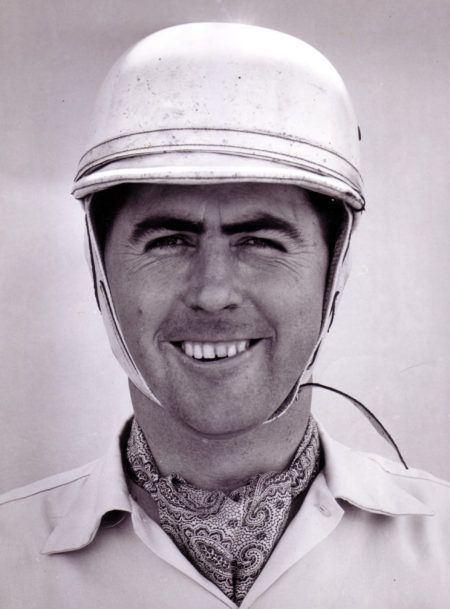 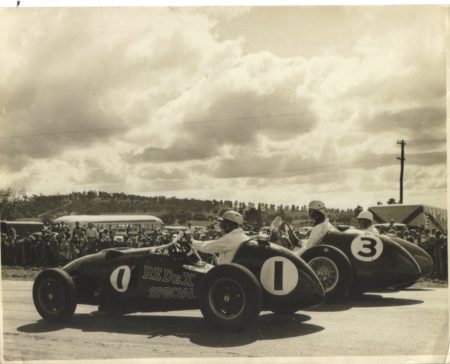 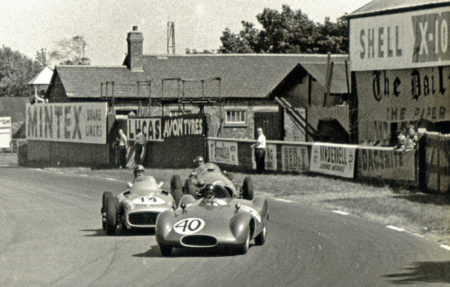 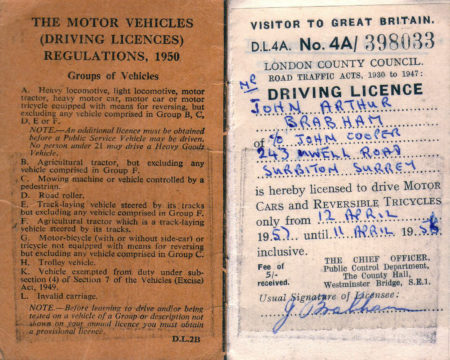 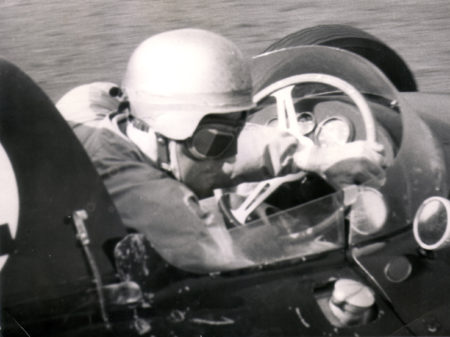 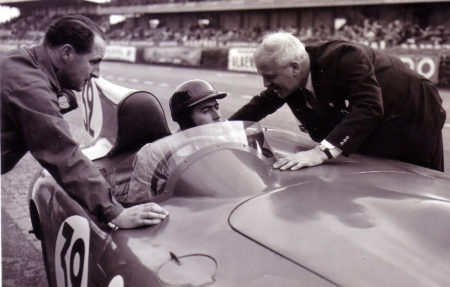 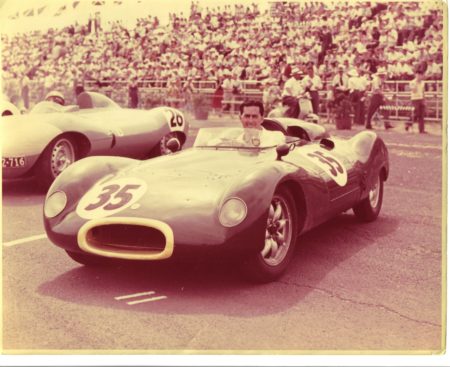 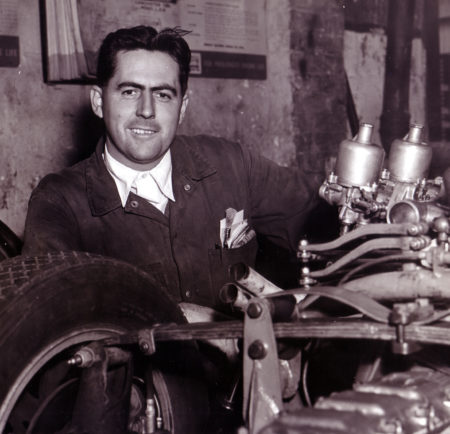 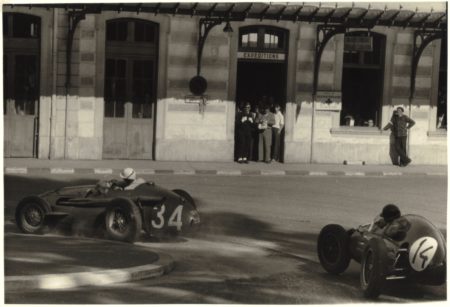 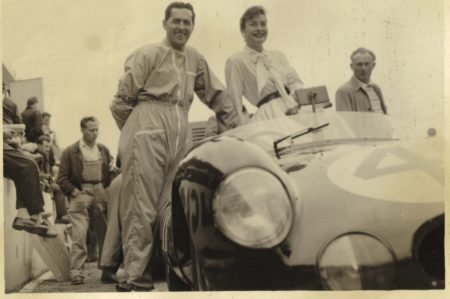 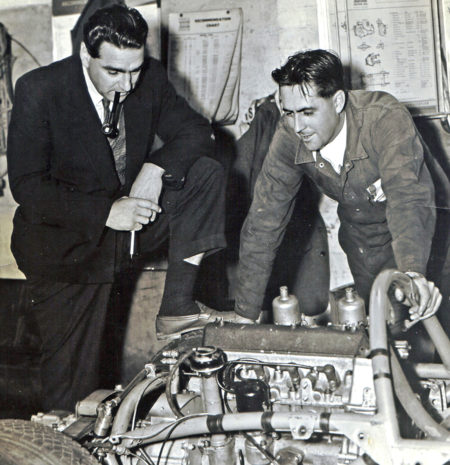 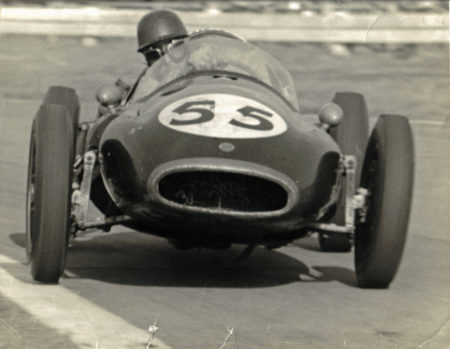 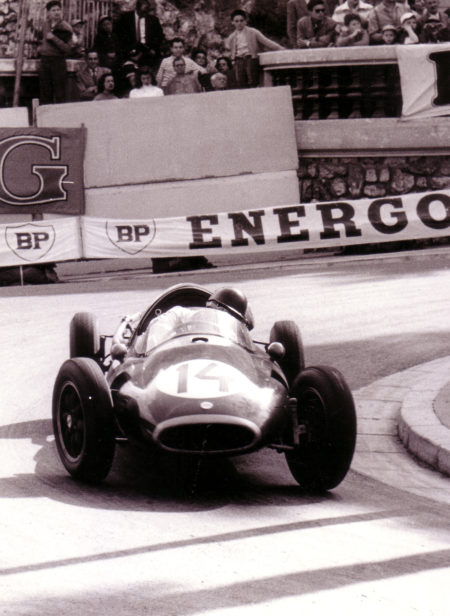 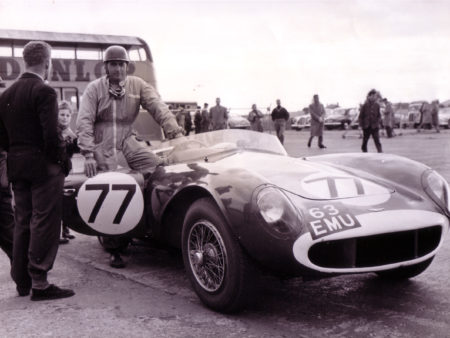 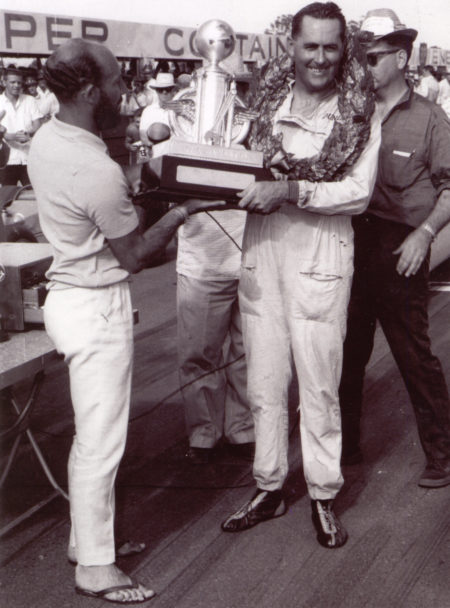 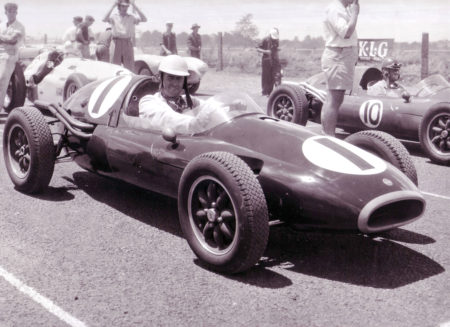 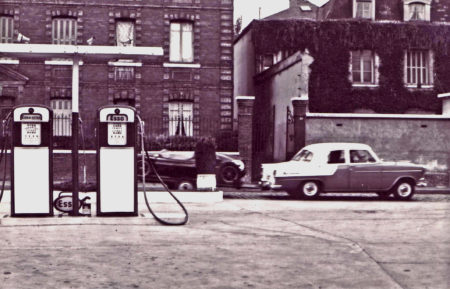 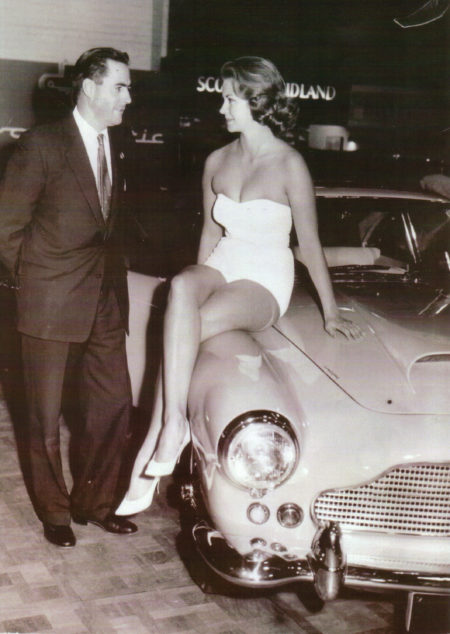 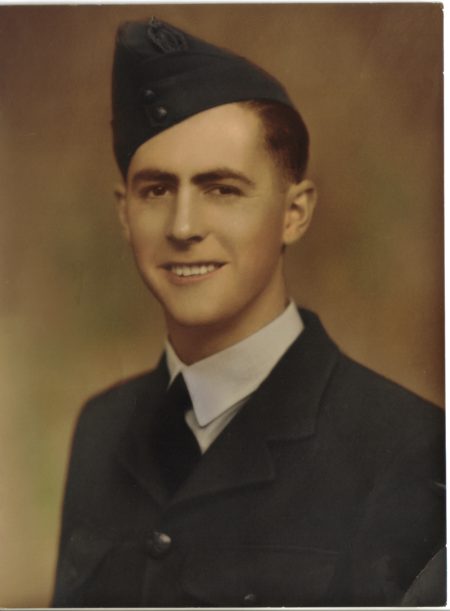