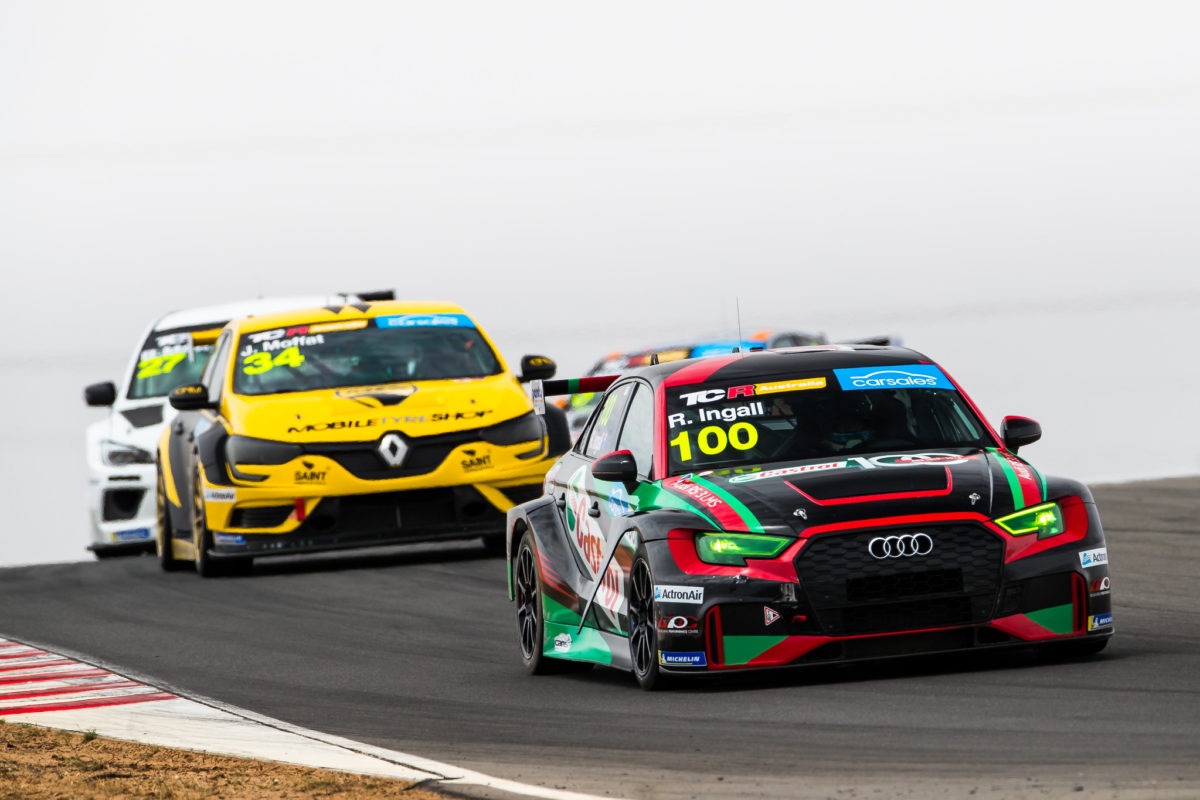 ARG is working with teams to remain race ready

The Australian Racing Group (ARG) is working behind the scenes to ensure its teams and drivers are ready to return to racing once the coronavirus pandemic ends.

A swathe of events globally have been cancelled or postponed, including the Formula 1 Australian Grand Prix at which ARG had both the VHT S5000 Championship and TCR Australia competing.

The two categories were also impacted with the cancellation of the Shannons Motorsport Australia Championships round at Sydney Motorsport Park, which was slated for this weekend.

Through the uncertainty, ARG’s CEO Matt Braid is working with teams to ensure they’re as up to date on the ever-changing situation.

“I think what we’re doing is keeping in communication with obviously the teams and in our series, giving them as much update as we can.

“In this period, you need to provide as much information, albeit there’s not a lot of certainty into the summer, but obviously good communication’s better than none.

“So we’re really trying to keep in contact with everybody and give them as much of an update as we can.

“That is proving hard obviously because the information is changing literally by the hour.”

Though unknown how long the current situation will last, plans are being formulated with what information is currently to hand.

“So our real currency at the moment is, outside of communicating with teams, and what we’re doing is looking at various scenarios for the back end of the year. How the calendar might run, if we had to change it further, those sorts of thing.”

The next date on ARG’s calendar is the May 1-3 weekend at Winton, though Braid concedes that could yet be impacted.

“I’m working with them to see if we can still go ahead with that, albeit circumstances change, then we roll onto another plan.

“Our focus at the moment is really just working on various scenarios to structure the various category series into the back half of the year, or as soon we can, basically.”

Should the Winton event go ahead as planned it would make it the first national level motorsport competition to take place since the opening day of the Australian Grand Prix on March 12.