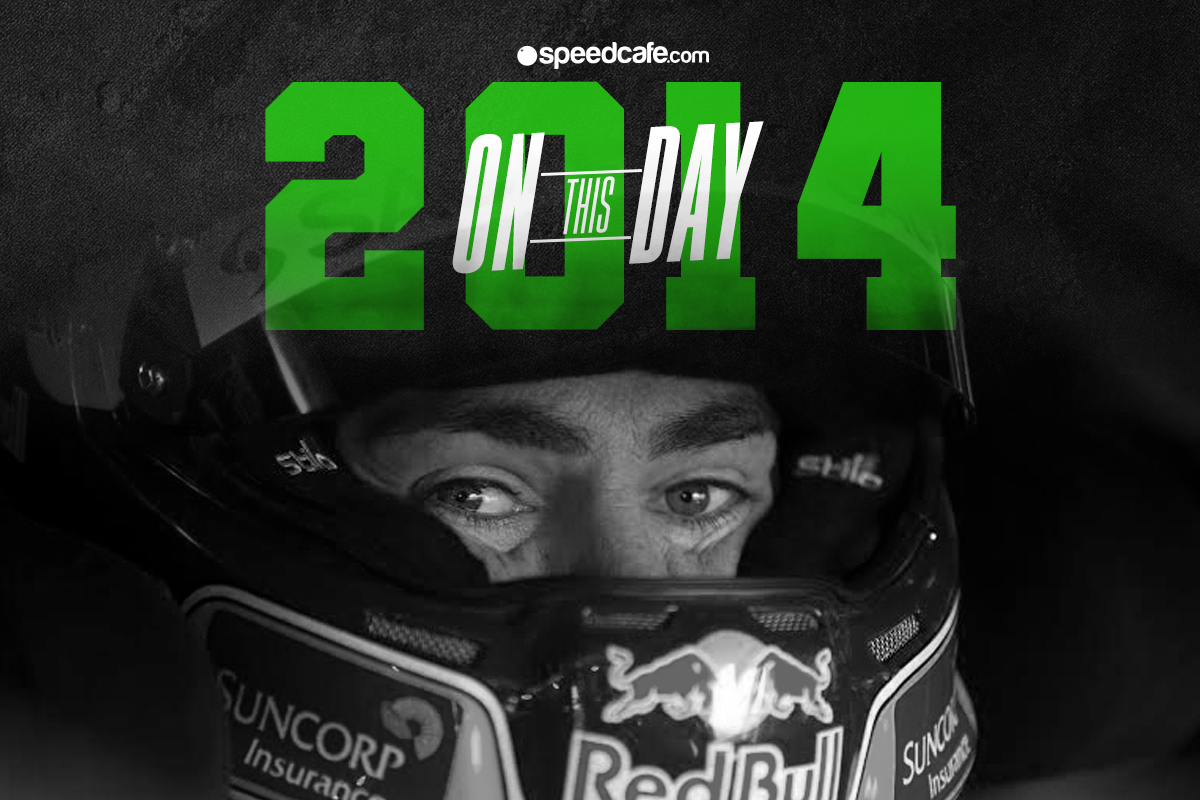 On this day in 2014 Craig Lowndes was disqualified from qualifying at Symmons Plains for a technical infringement.

The Triple Eight team had placed tape over access holes in the driver’s and passenger’s side windows.

It was decided by the Category Technical Manager that the tape had produced an aerodynamic benefit and so Lowndes was stripped of his second place in qualifying.

Take a trip down Speedcafe.com memory lane on this day, March 29. 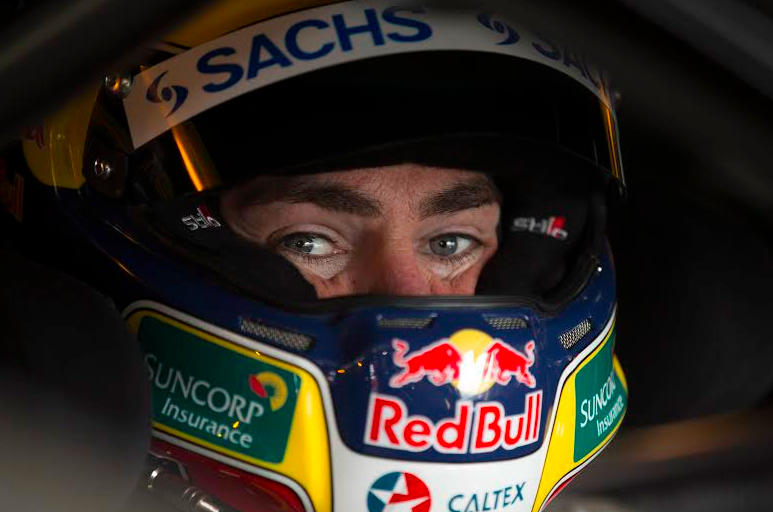 Craig Lowndes was disqualified from Race 5 qualifying at Symmons Plains due to a technical infringement. 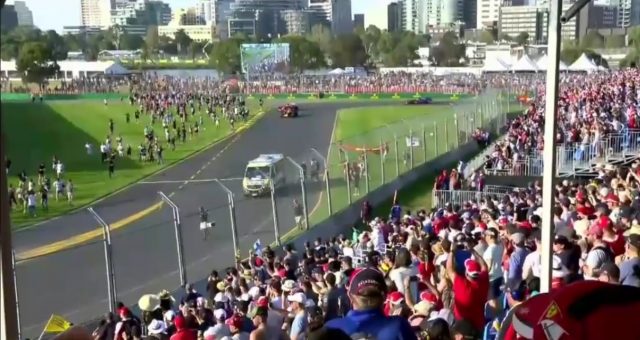 The early release of a course car triggered a crowd invasion at the end of the Australian Grand Prix, an official investigation revealed. 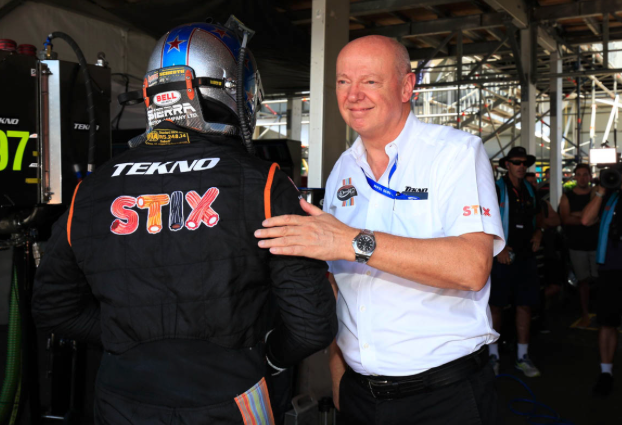 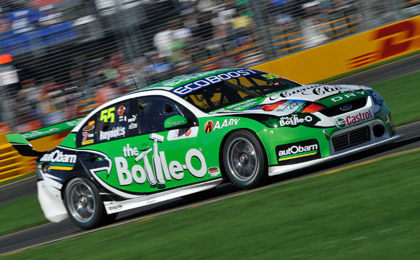 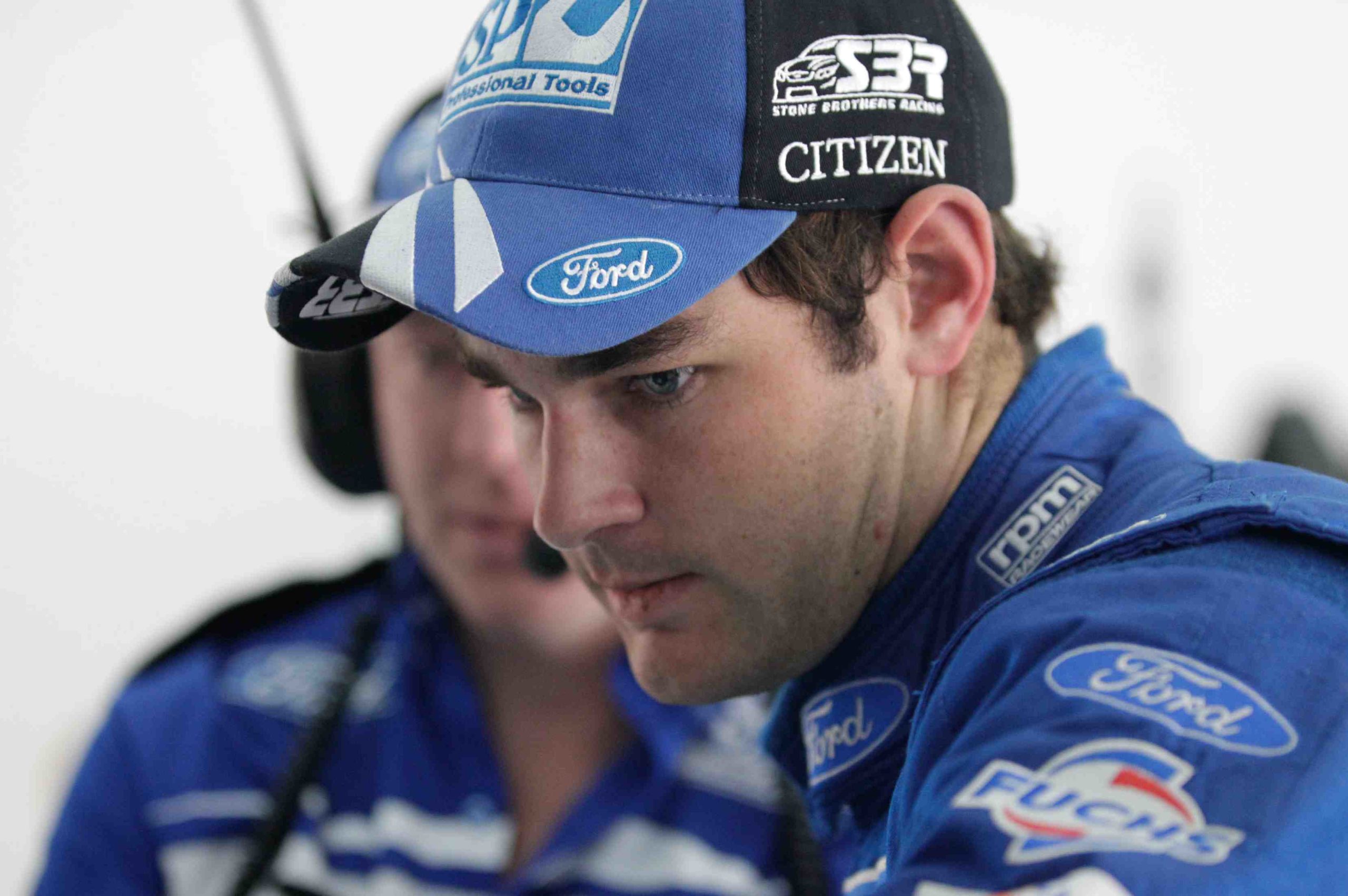