CAFE CHAT: How Jack Doohan is preparing for 2020

CAFE CHAT: How Jack Doohan is preparing for 2020 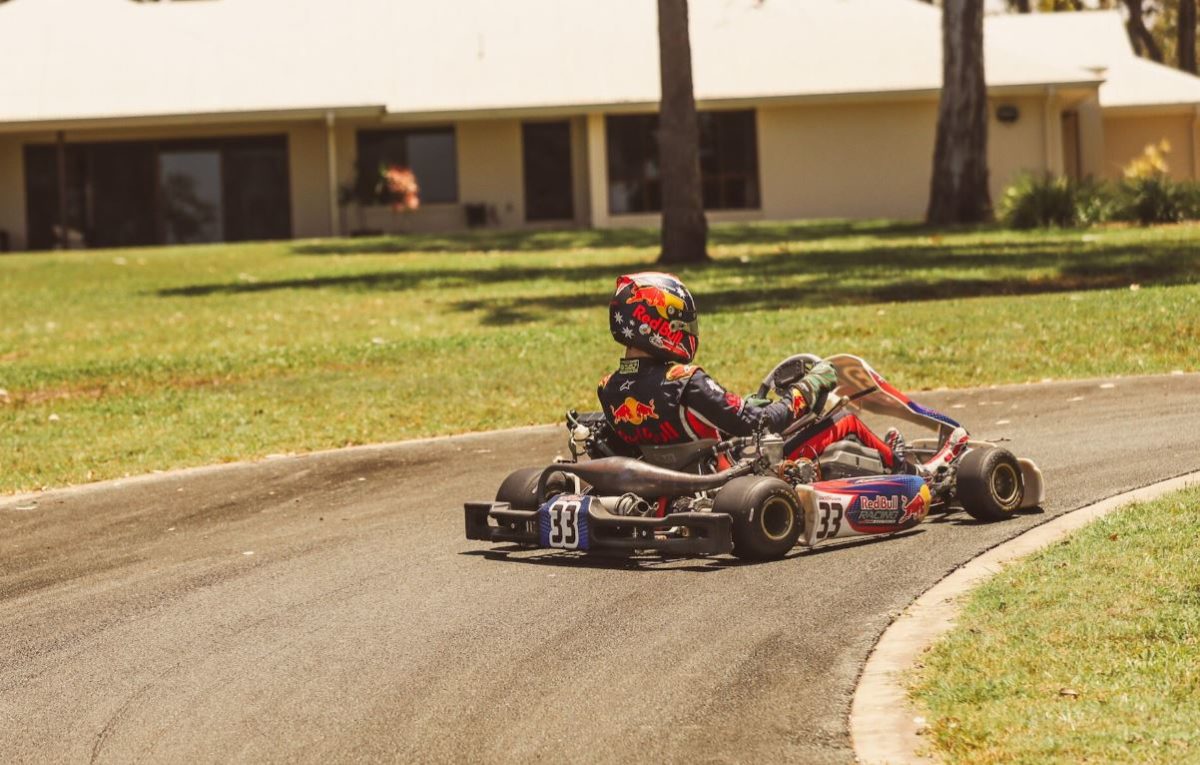 After a strong showing in Formula 3 Asia, Jack Doohan is this year set to step up to the FIA International Formula 3 Championship as he continues on the path towards Formula 1.

However, his preparations have been interrupted as the world grapples with the ongoing coronavirus pandemic.

Stuck in Australia for the moment, the teenager spoke with Speedcafe.com about the challenges he currently faces and how he’s coming to grips with them.

Speedcafe.com: There’s a lot of interruption around the world. How does that affect you? 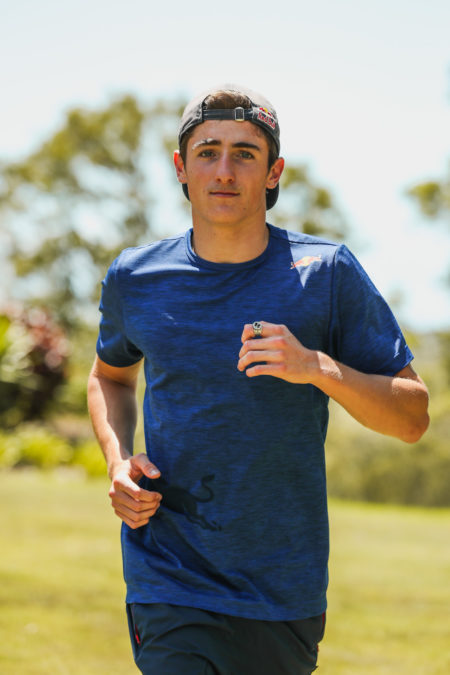 Jack Doohan: It’s obviously not good for drivers and for young drivers, but I think for anyone in the world. A lot of people at my stage of their career working in junior programs or graduating from Formula Four or even Formula Two drivers. Obviously you need super license points to get into Formula One and you can’t get super license points if we’re all not driving, so it does make things quite a lot more difficult. Obviously testing’s being postponed, everything’s off the grid for the minute, so it’s just trying to stay busy with anything you can.

Speedcafe.com: What do you do to keep yourself as sharp as you can?

Doohan: Quite a lot of sim. Because I was living in Europe most of the year, I didn’t have a sim over there, so I never really did too much sim racing. Did a lot of testing and driving with AI, but never really so much online stuff, but now that I’m back home with, quite probably the longest period I’ve been home for quite a while, I’m definitely going to be trying to get more into it and definitely some fair bit of go-karting. Obviously I’m lucky to be able to have a track in my backyard. I would definitely be able to try and obviously keep sharp and keep fit in that.

Speedcafe.com: What else do you do to do to fill your days?

Doohan: Yeah, obviously lots of training, more so, probably early in the morning, to get it out of the day. So, then you have the rest of the day to do some karting, do some sim and then, obviously, we all know normal human beings. So, stuff like surfing or depends on what you like. Some other hobby, but for me, I definitely like surfing and a fair amount of water sport. Definitely while I’m back in Australia and have the advantage to do these things, I make it worthwhile.

Speedcafe.com: What sort of conversations are you’re having with the team over in Europe?

Doohan: There’s a few mutual emails going back and forth. They’re just trying to keep updated until the situation clears. I think it’s just trying to limit the risks for, not only, us drivers, but their own people in the factories, HWA. It’s such a big setup and such a huge factory, It’s more than just say the F3 team that’s there. They’re all kinds through F3, the Formula E, the GT, it’s all there, so with the amount of numbers of people they have there, one person at risk could lead to so many more.

Speedcafe.com: So, what does that mean for you and in your career? Does this change what you’re looking at, in the short term?

Doohan: Where I am right now, I don’t think the F3, International F3, the car itself and the power, I’m not really struggling to get the grips over it. I feel like I’m definitely driving the car rather than the other way around. But definitely seat time- It’s not seat time in the car, but more, getting to grips on the tyre, that seems to be the most difficult thing, but hopefully if the season can get started and we can get some track time. My ambitions would be to keep progressing and trying to, obviously, get to an end goal as quick as possible.

Speedcafe.com: What is the end goal you’re looking at?

Doohan: Hands down Formula One. So you keep going basically until there’s no more light left. I would give it everything I’ve got to try and get there. Obviously it’s every drivers dream, everyone wants to get there, but unfortunately, not everyone goes through. I don’t really know what I’d do (if I don’t make it), really. I think I’d just take the next best option but, at this point, not really thinking about that. Obviously, trying to keep progressing and keeping the dream alive.