Percat produces behind the scenes mini-series

Percat produces behind the scenes mini-series 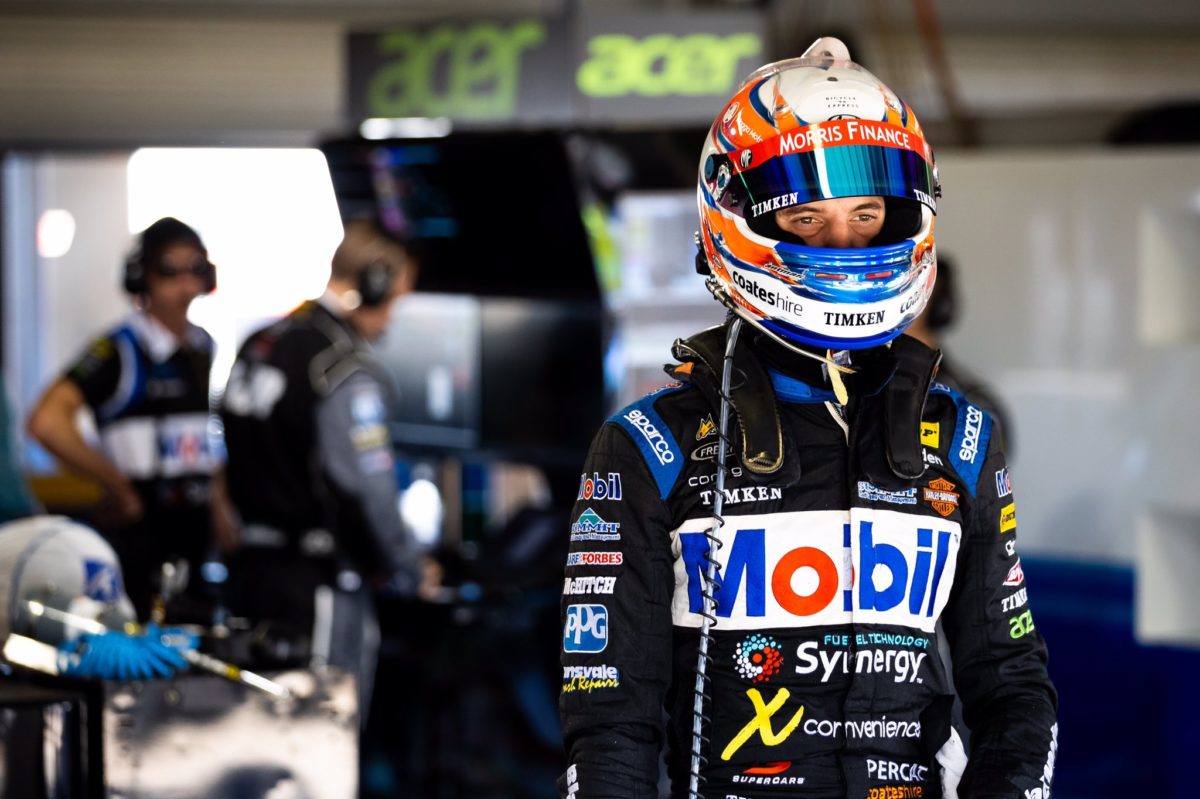 A behind the scenes mini-series following Brad Jones Racing driver Nick Percat is set to be released.

The independently produced mini-series will dive into Percat’s training, karting activities, mentoring programme, and day-to-day life with the race team.

It will also recount Percat’s early years in Supercars and what led to joining Walkinshaw Racing before winning the Bathurst 1000 with the Holden Racing Team.

Amid the ongoing coronavirus pandemic, Percat stressed much of the footage to date has been filmed in the lead up to the Australian Grand Prix weekend.

“Obviously we’re very aware of everything that’s going on around the world with coronavirus,” Percat said in the video posted on social media.

“I personally just wanted to make sure everyone that knew I am being responsible, I am isolating myself.

“I’m not out training every day with groups of people like you’ll see in the footage.

“All this stuff has been filmed pre-AGP and then quite soon after. As soon as we had been told we needed to stay inside and isolate and not be in big groups we’ve changed where we shoot.”

With the Virgin Australia Supercars Championship on hold until June, Percat said it’s an opportunity for him to give fans an idea of what a Supercars driver does away from the track.

“Hopefully you enjoy what we can show you behind the scenes, my personal life, get to know me a bit better, and see what I get up to.”