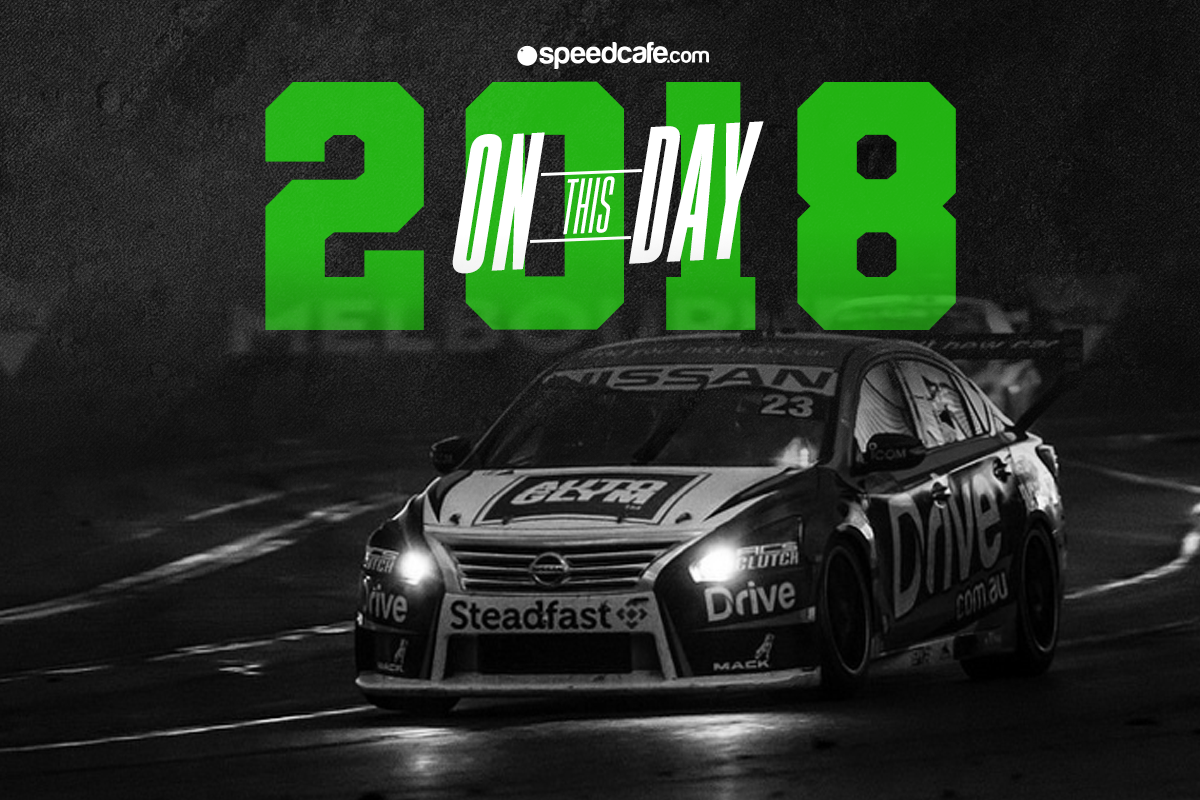 Today, opinions were divided over the 2018 Albert Park Supercars race that finished in dark and gloomy conditions.

The scheduling of the Saturday race, compounded by a red flag in the Formula 1 qualifying session, saw the event run into fading light with a late heavy rain shower.

Garth Tander, who ran into trouble in the pitlane, stated that it was too dark while Triple Eight boss Roland Dane believed that it was right on the edge of being acceptable.

Take a trip down Speedcafe.com memory lane on this day, March 27. Questions were raised regarding the scheduling of Supercars twilight races following the poor visibility on offer to drivers in Race 5 at the Coates Hire Supercars Melbourne 400. 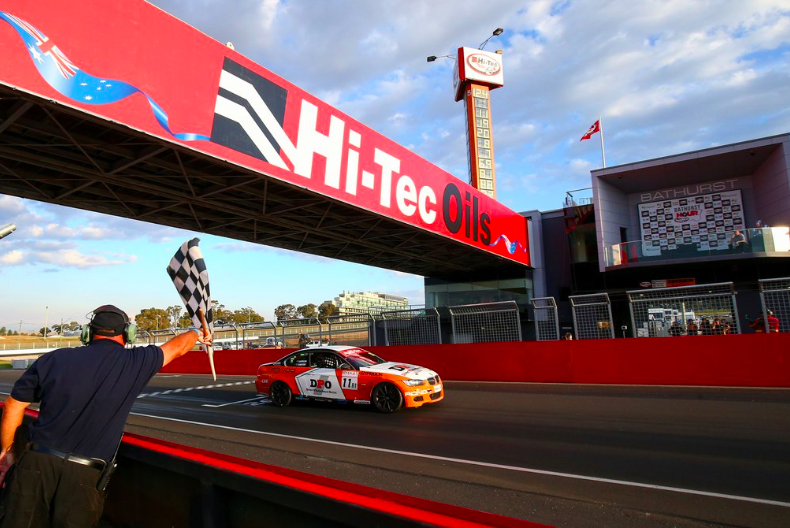 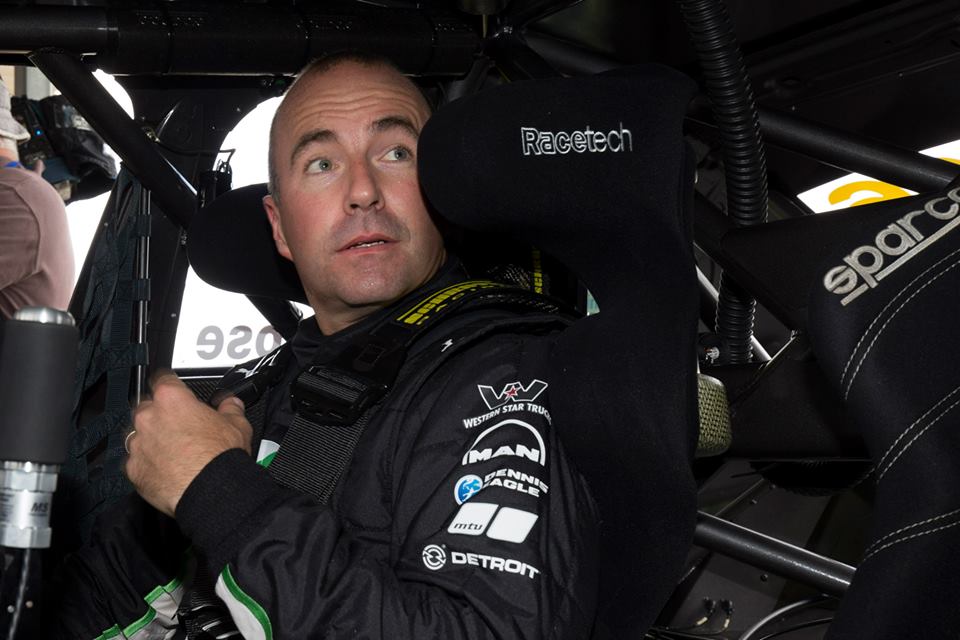 Marcos Ambrose broke his public silence on the shock decision to step down from full-time driving at DJR Team Penske ahead of his home event at Symmons Plains. 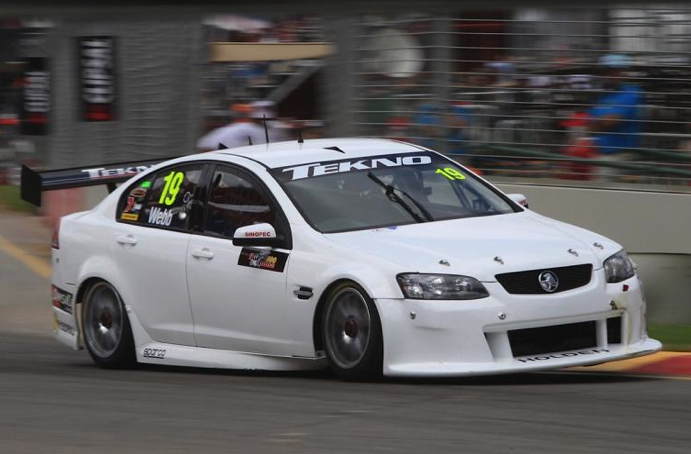 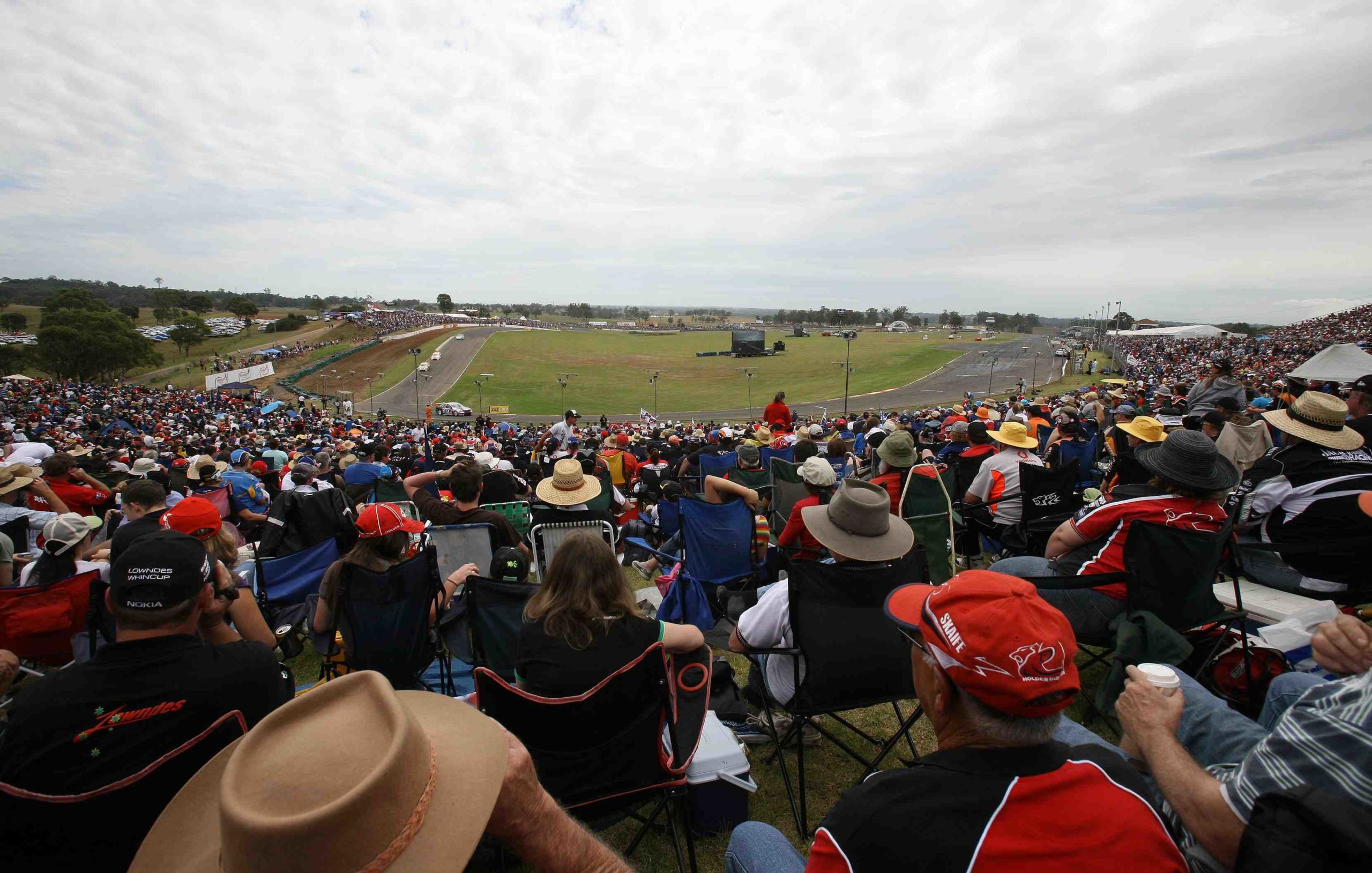 Hundreds of Sydneysiders have been camping out at the legendary Oran Park south-west of Sydney, massive queues of people have been lining up for the release of house and land packages on the former car racing venue.