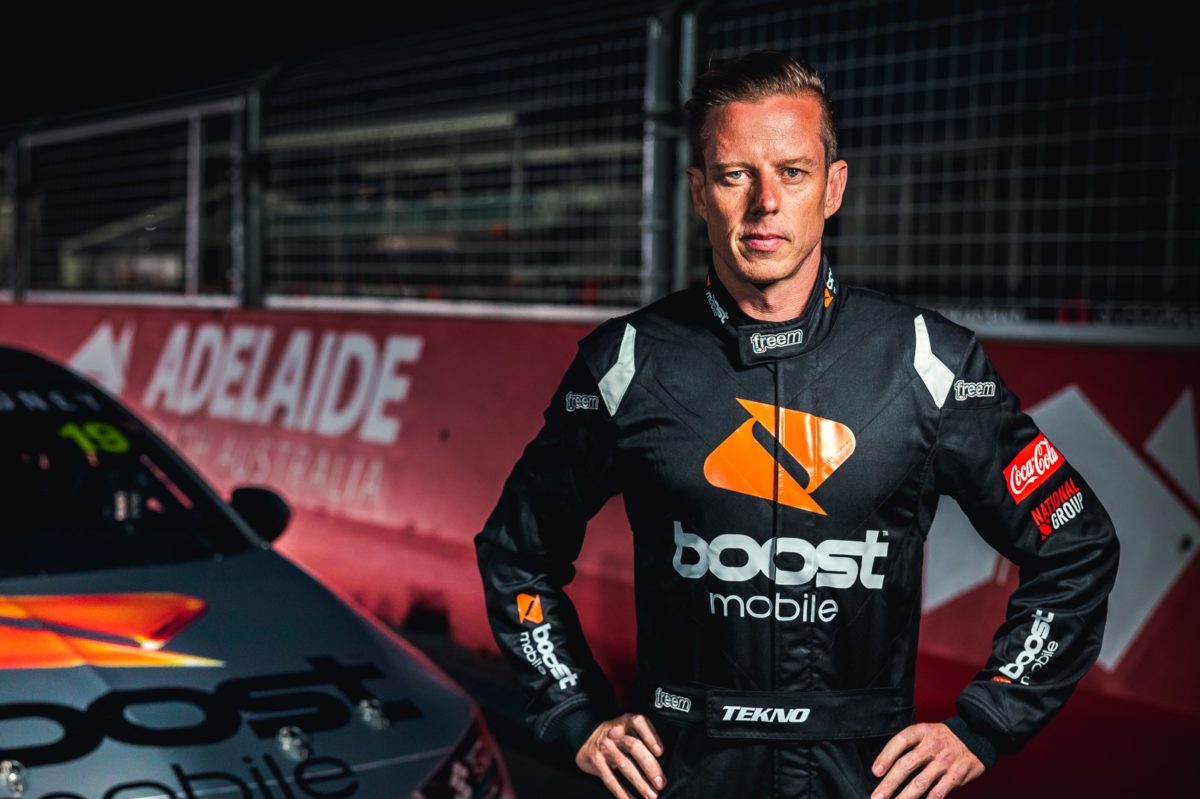 Rumours that Courtney was in line for a seat at the team initially surfaced at the ill-fated Melbourne 400. However, the ongoing coronavirus pandemic has put those plans on hold.

Speaking on the latest episode of The Loud Pedal podcast, Ryan detailed how a deal with Courtney was almost cemented for him to race a third Erebus Motorsport entry.

“I don’t lie very well, there’s definitely been conversations and they were getting fairly close and obviously this whole (pandemic) happened,” he told host Chris Stubbs.

“The day the Grand Prix got shutdown was the day we were trying to sort of getting to a point where we were 99.9 percent, so it’s sort of on the backburner now.

“There’s no hiding the fact that we want to grow as a team. Whether three (cars) is the right model or not, I don’t care what anybody thinks, we know whether we can do it or not.

“We don’t like to follow anybody else. The answer is yeah, it was definitely close and we’d love to get him.”

Courtney has already expressed a desire to return to the Virgin Australia Supercars Championship at some point this year.

Should Courtney eventually strike a deal with the team it would likely see personal backer Boost Mobile come on-board.

Courtney raced at the Adelaide 500 with backing from the telecommunications company owned by Peter Adderton, who followed Courtney out of Team Sydney.

Ryan said the Boost Mobile backing would likely be a good fit for the team.

“Obviously he’s got Boost as a good backer and love or hate them, a lot of people think that they’re pretty loose with what they do but that probably would suit us.

“We’ll see. He obviously could be a good asset to our team, it’s just another top-line driver that can help us get our cars faster. That’s all we want, we want faster cars.

Ryan said while the team may not have had the smoothest run over the past 12 to 18 months, the move to three cars could be good for them.

“But I think sometimes making that step could actually be better because we can train some staff better and step some guys up that when they come back to the two-car model they’ve got more experience.

“I think there’s a lot of positives we can see in doing it and also again having another driver that can come up the front to get our cars faster.”

The Virgin Australia Supercars Championship is currently slated to return with the Winton Super400 over June 5-7.