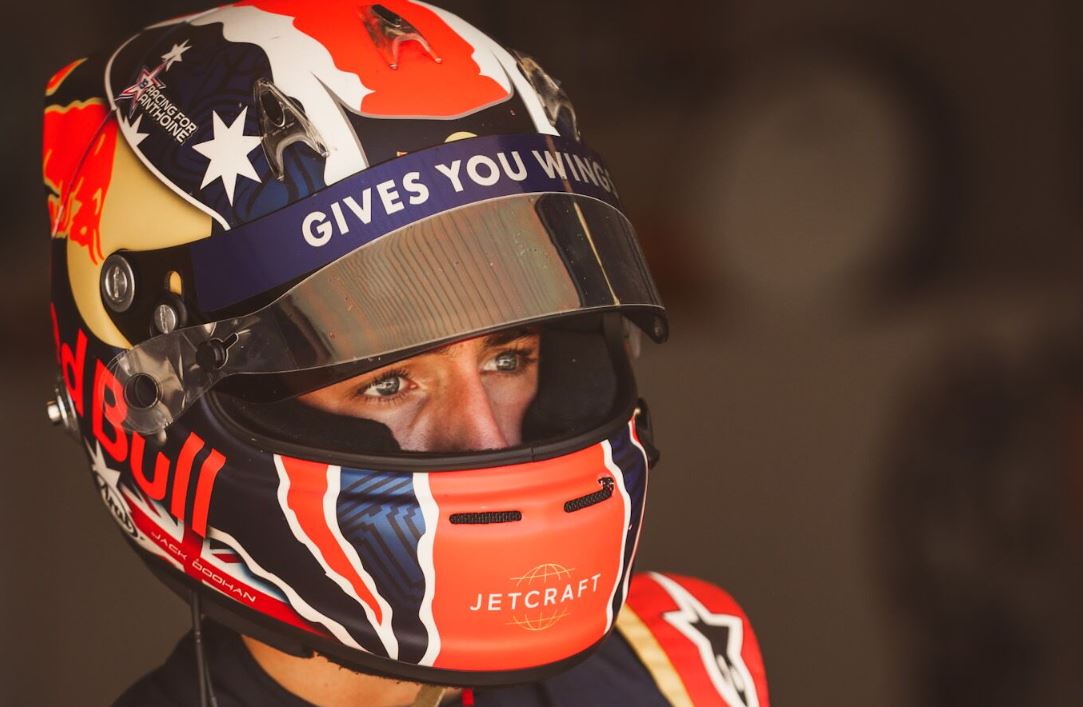 Australian youngster Jack Doohan has admitted being part of the Red Bull Junior Team is a daunting prospect as he looks towards building a career in Formula 1.

The teenager will this year step into the FIA Formula 3 Championship after a season spend in Euroformula Open with Double R Racing.

Over the southern hemisphere summer he also competed in the Formula 3 Asian Championship where he finished runner up for the second consecutive season.

However, there have been a number fall victim even before reaching Formula 1, never mind those who failed at the final hurdle once on the big stage.

“Obviously it’s quite cut throat, but to be honest, their terms and conditions are quite clear,” Doohan told Speedcafe.com.

“You perform, you’re in; you don’t perform you’re out.

“So obviously you have to have a bit of luck on your side like anything and just be the best in the situation that you’re given.

“Sometimes it’s not all in your control, but hopefully they can see that.”

Continued success is expected, and even then no guarantee of a position in the programme going forward.

It does however offer a program and well-trodden path into Formula 1, and for Doohan that makes it worthwhile.

“That’s why you’re there,” he explained.

“There’s a pathway for me to get to that end goal, so definitely clearer than, say if you didn’t have this type of backing.

“We all want to get to (F1). There’s probably one seat free in the next three, four years.

“So in those Red Bull cars, it’s quite limited.”

A former racer himself, the Austrian is a fearsome character with the power to make or break a young driver’s career.

For the moment, Doohan has little to do with him, and instead works almost exclusively with the team.

“Occasional phone calls and keep in touch by race reports and overviews after the weekend, but not too much,” Doohan said when asked about his interactions with Marko.

“Only say after some weekends or championship, (we have a) quick call to catch up on everything, but, other than that, I think it’s through other indirect people.”

For the moment, Doohan is doing what he can to keep himself fit and prepared for when the season does start.

Then, it’s all about what he can deliver on the track in the hope it will be enough to see him progress.

“If you’re winning doing well and excelling in what you’re doing, then that’s really what they’re looking for,” he reasoned.

“They’re looking for the next best thing in its F1 driver.

“Obviously, they want to give you a shot and see if you have the potential, but I think that, obviously, it’s quite daunting.

“To know, obviously, one minute you can be there and the next minute you’re out.

“For now while we’re in there, I think we’ll just keep on going with the situation we have.

“Obviously, it’s all in the back of your mind, but try not to think about it too much.”