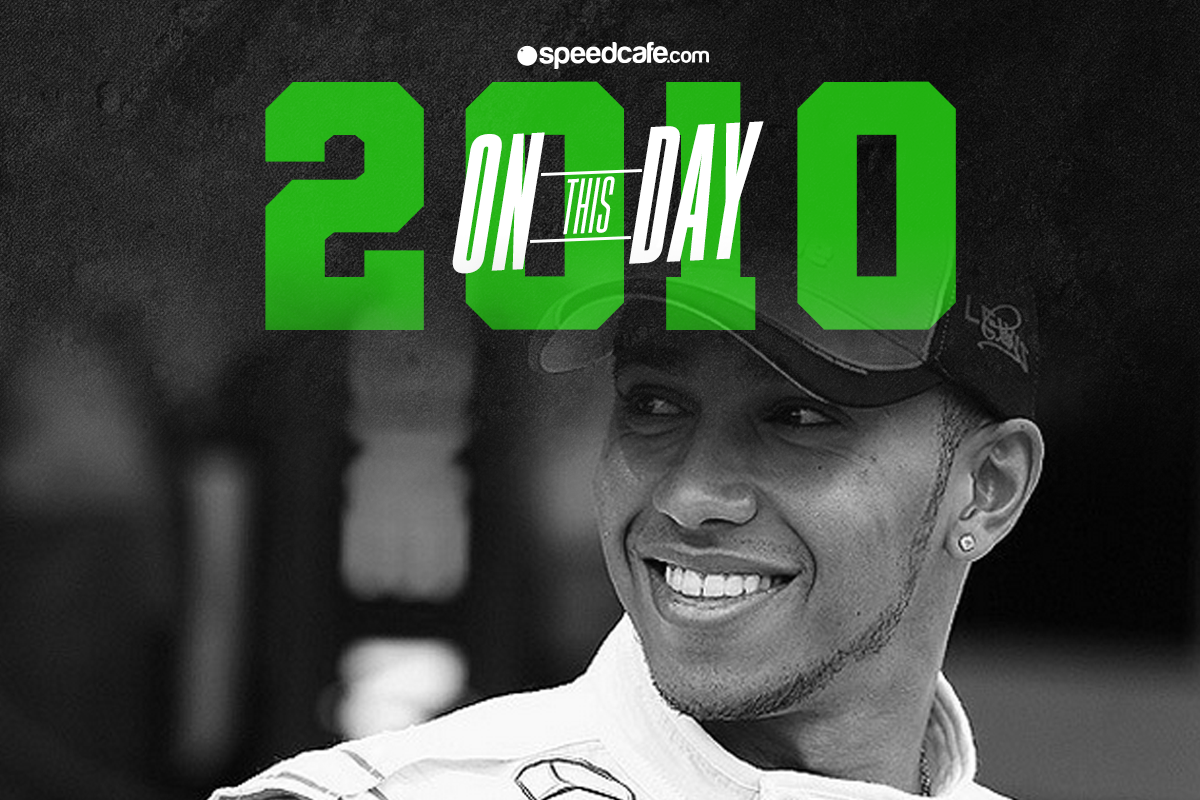 On this day in 2010 Lewis Hamilton was caught by the Victorian Police performing a burnout while leaving Albert Park.

Having topped practice earlier, Hamilton’s antics as he was leaving the track saw the Mercedes he was driving impounded.

Hamilton was later charged by police and fined $500 for intentionally losing control of a vehicle.

Take a trip down Speedcafe.com memory lane on this day, March 26. 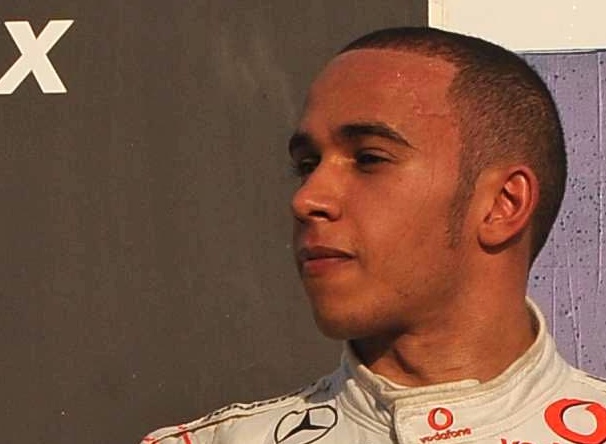 2010: Hamilton nabbed by police for burnout 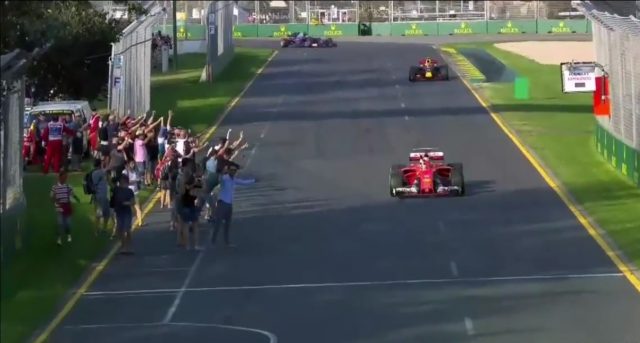 Australian Grand Prix organisers have began an investigation into how spectators were able to infiltrate the circuit on the cool down lap after today’s race. 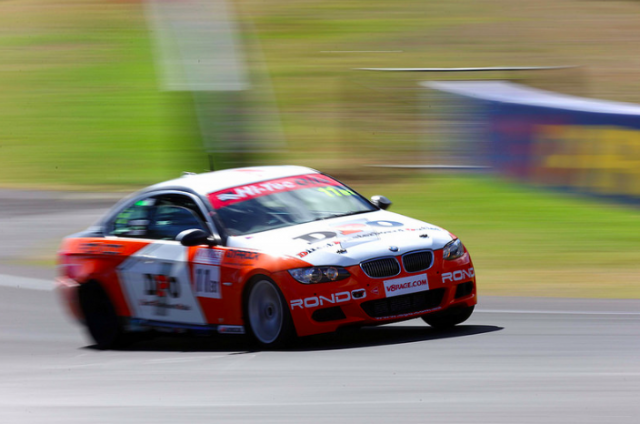 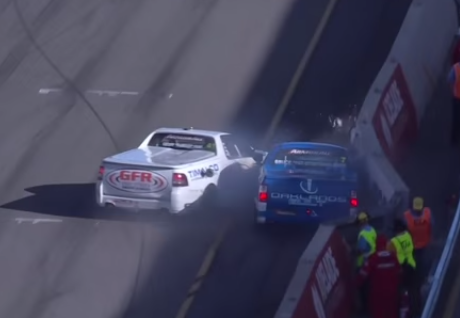 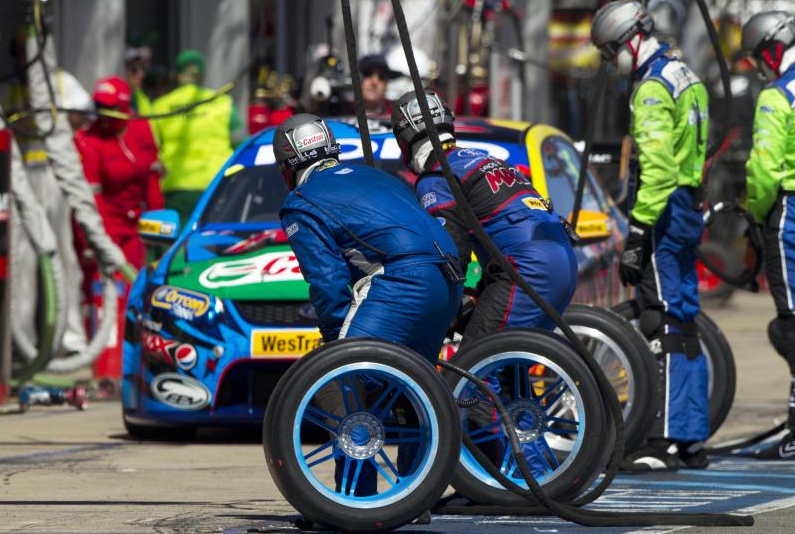 V8 Supercars has reduced the tyre allocation for seven of this year’s remaining championship events in a move estimated to save its teams a combined total of close to $600,000.