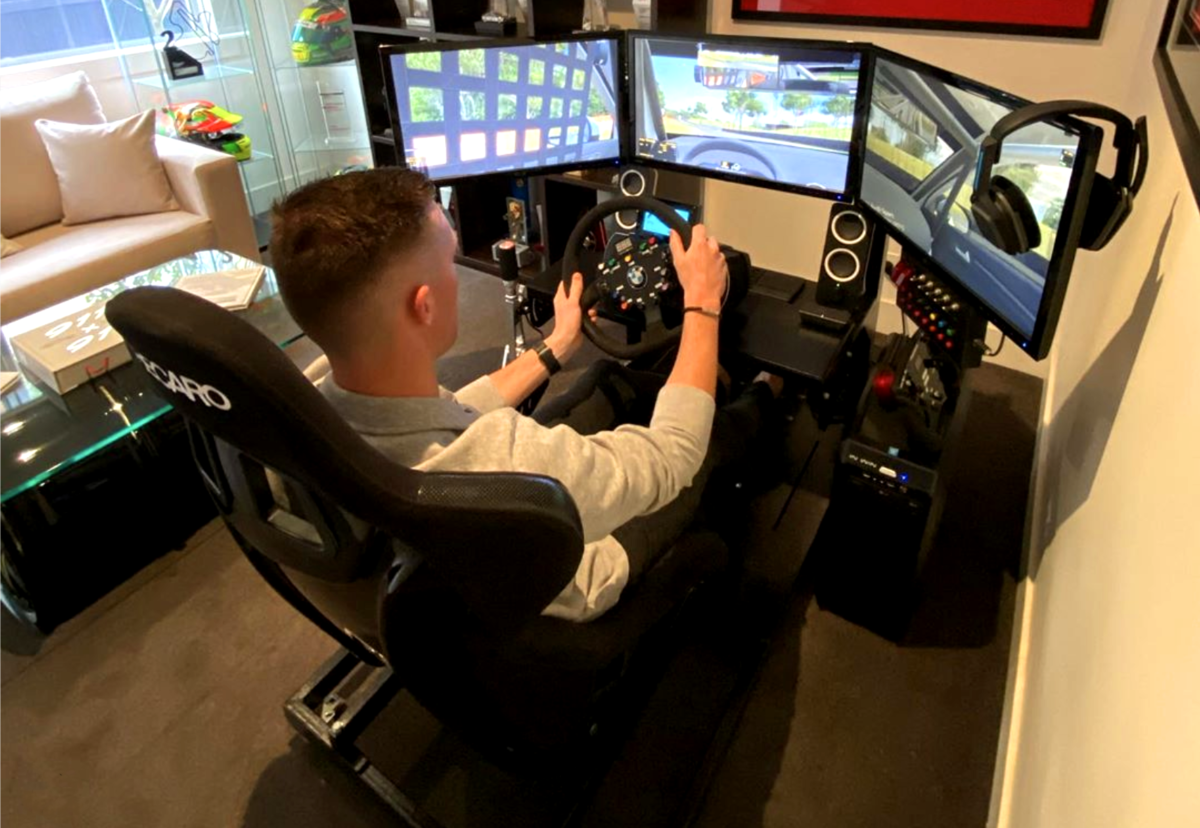 TCR racer Dylan O’Keeffe is looking forward to the opening round of the carsales eSport Cup as online racing looks to fill the void left by live action.

Like many other organisations globally, Australian Racing Group (ARG)  has launched its own eSports competition using the iRacing platform.

O’Keeffe was one of those confirmed in the initial announcement, with a number of others having since been added.

They include 2019 SuperUtes series winner Tom Alexander and a raft of other New Zealanders.

For O’Keeffe, the series offers a distraction from the current situation.

“It’s affected me because I’m not at GRM at the moment. Everyone has been laid off for a few weeks while there’s no racing,” he said.

“I start a new job in a warehouse soon to keep me busy and keep money rolling in until racing gets going again.

“But Thursday nights are going to be favourite night of the week – it’s something to really look forward to and take our minds off the fact that there are some serious issues in the world right now.”

The Victorian is a frequent competitor in online racing, and hopes that experience will see him towards the front of the field.

“I’ve done quite a bit of bit of sim driving overt the past six or seven years,” he explained.

“The racing I’ve done has only ever been for fun, nothing serious, so I’m looking forward to doing it for in a serious race.

“While we’re not racing in the real world, this is what we have and I reckon the competition will be close, and it will be even.

“People who do a lot of sim driving and racing will be quick, but with the fixed set-up, it comes down to your ability.

“But overall, it’s just going to be really enjoyable, considering the circumstances that we all face.

“I’m jumping on tonight with a few of the guys who are racing in the ARG Cup tonight, driving the TCR car at Bathurst.

“It will be good to start doing some practice now, and it shouldn’t take long to get adjusted to the TCR car.”

The ARG eSport Cup will kick off on Thursday, April 2.