Kostecki plays engineer for every driver in Supercars Eseries

Kostecki plays engineer for every driver in Supercars Eseries 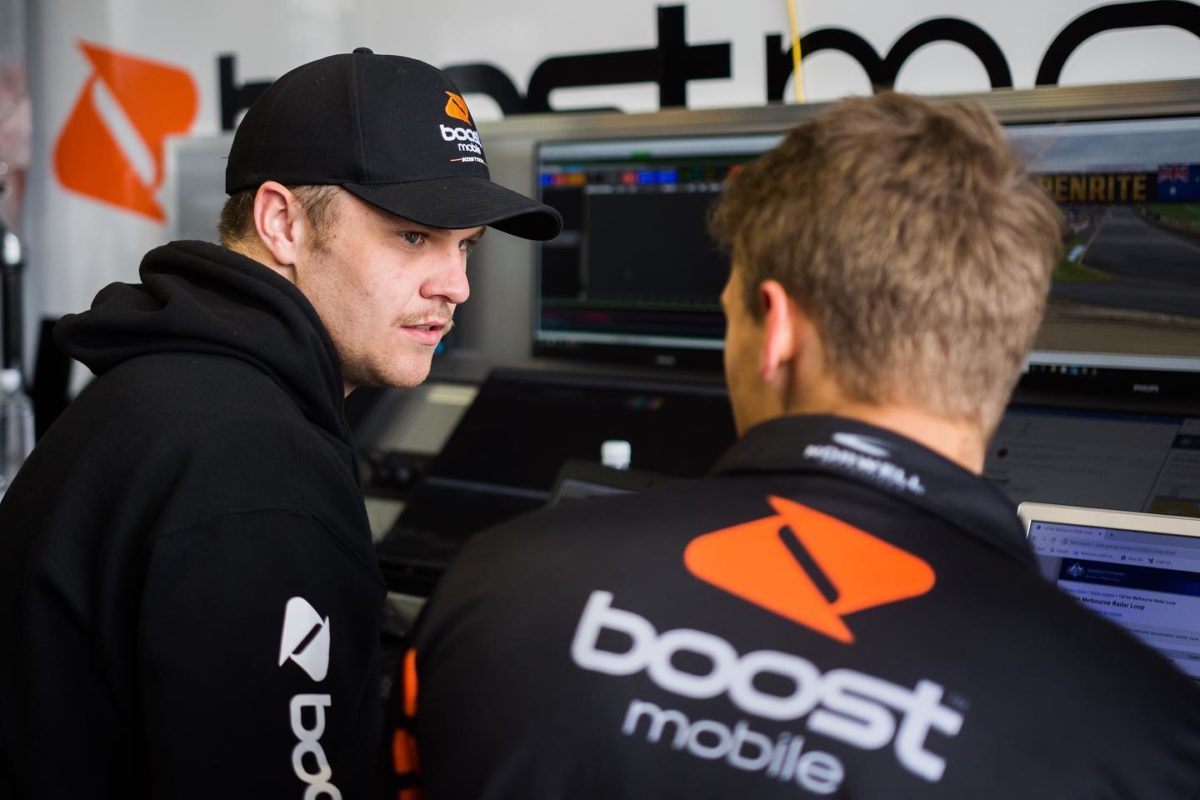 Dunlop Super2 Series race winner Brodie Kostecki will have the unique responsibility of being every driver’s engineer in the new Supercars All Stars Eseries.

The 22-year-old has been tasked with creating car set-ups for the Ford Mustang and Holden Commodore, which won’t be adjustable for the drivers.

Typically known as ‘fixed set-ups’ in iRacing, the restrictions mean drivers who are well versed in the simulator won’t get an added advantage over those unfamiliar with it.

Having begun racing simulators at a young age on PlayStation and PC, Kostecki has since become an iRacing veteran of 10 years.

Kostecki said he’s not under pressure to deliver a realistic set-up but expects he’ll be copping a bit of constructive criticism from the drivers.

“I’ll invite everyone to cuss me out now, I might as well get the feeling of what it’s like to be an engineer,” he joked to Speedcafe.com.

“I’ll definitely get some real feedback and maybe I can see how tough it is to be an engineer in real life and see how much some of the drivers actually complain.

“It’s going to be quite exciting after we have the first two rounds. I’ve made sure to the best of my ability that the car doesn’t do anything silly.

“I’ve made sure it drives as close as possible to real-life so everyone jumps in and can have a good time and we can make it entertaining for everyone to watch.”

Given his Supercars and Super2 Series experience, finding the ‘feel’ of the car is made a lot easier with plenty of real-world racing as well.

All the adjustments that can be made in iRacing are almost identical to those done in real life.

“So, I have got a pretty good understanding of how everything works in real life because of my Super2 Series programme with Eggleston Motorsport.

“Everything works similarly, so it’s really good from that perspective and iRacing does a great job replicating that.

“You can change role centres, springs, anti-roll bar, rake, cambers, castors, the whole nine yards you can do.

“When you get heavily involved with the game it gets pretty complicated, but I have a pretty good understanding of how everything works.

“I just have to make sure it’s fun for everyone and make the car as drivable as possible.”

With only a replica steering wheel, pedals and a gear shifter in hand, getting a feel for the car can be tricky, especially without g-force loads.

Despite that limited amount of tactile feeling, Kostecki said most drivers get up to speed quickly because of their innate hand-eye coordination.

“You need to have really good hand-eye coordination to be fast in a simulator,” said Kostecki.

“A lot of the drivers that drive in real life seem to be faster straightaway on a platform like iRacing because we have that real-life experience as well.

“There’s only so much you can feel. So a lot of what you do on iRacing is just all of what you see right in front of you.

“There’s a lot of focus on eye inputs and what the car does, pitch and roll and stuff like that.

“The steering wheel does give a lot of feedback and you can use that to understand what the car is doing.

“It takes a while to convert what you feel through your whole body, to only just feeling it through your fingertips.”

Now that the coronavirus pandemic has taken hold, he’s spending more time on the simulator racing against the likes of Scott McLaughlin and Anton de Pasquale.

It’s a setting where they can both have fun but also maintain their competitive edge. Their online antics give fans a chance to engage with them during the quiet period.

“I used to get on a couple of times a night. But with everything going on right now, it’s sort of the only thing that can give me my racing fix,” he said.

“I started to stream on Twitch. A few of us have started to do that now. Me and Anton do it, and Scotty’s doing it now, so we all jump onto a voice chat and have a bit of a laugh and stream it.

“We chat to them all real-time and just have a bit of fun and give people something to watch.”

The Supercars All Stars Eseries is set to get underway on April 8 with the first event set to see drivers race from the comfort of their homes.

Kostecki has already made the race set-ups for the first round, which will take place at the Phillip Island Grand Prix Circuit and Autodromo Nazionale di Monza.