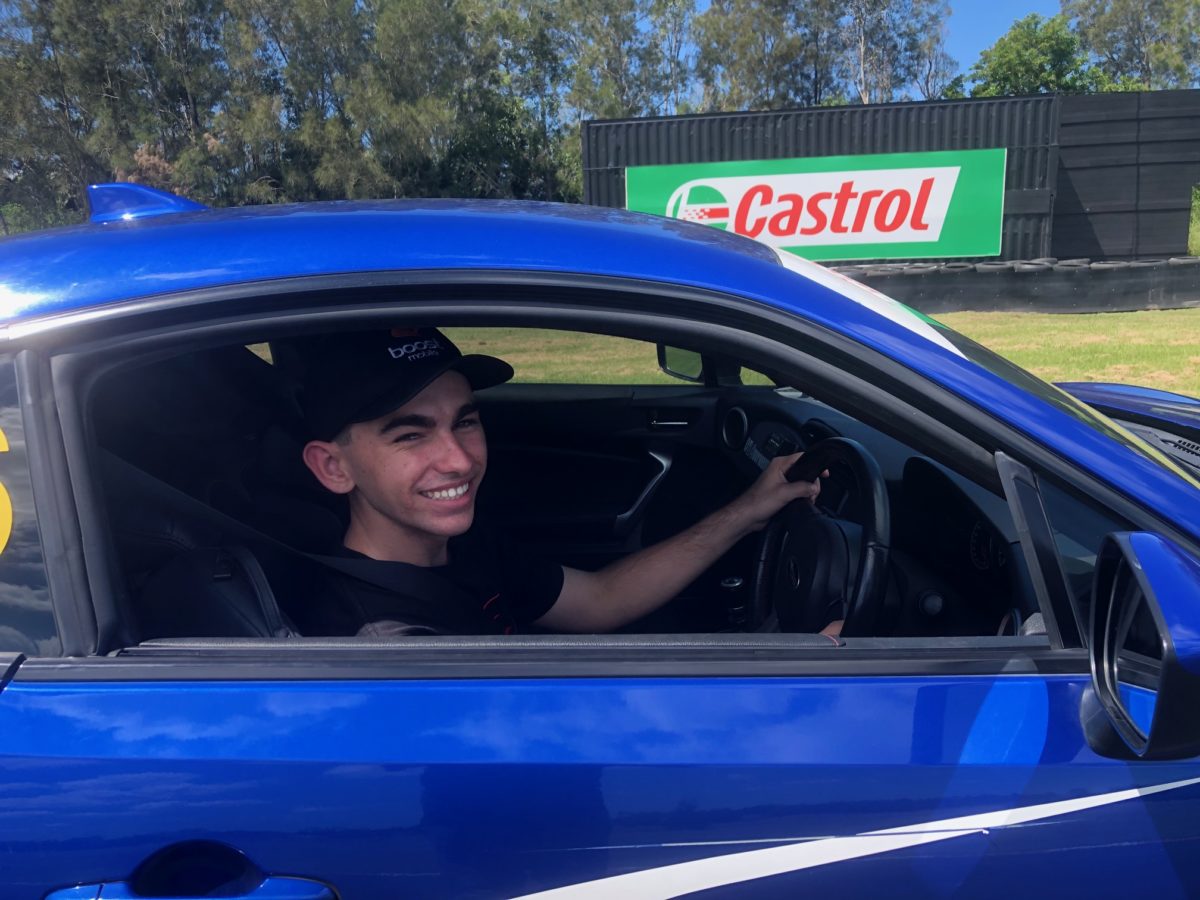 While the whole motorsport world has been rocked by the Coronavirus pandemic, young Gold Coast racer Broc Feeney is using the forced “break” to his advantage.

Completing his year 12 studies this year, Feeney is using the postponement of events to catch up on his previously neglected school work.

Feeney was scheduled to compete in the Super2 event in Tasmania on April 3-5, but is now not due back behind the wheel until the Townsville event on June 26-28.

Feeney came out of karting just a couple of years ago and competed in a season of Toyota 86 before stepping up to become the youngest ever Kuhmo Super3 series winner at the age of 16 in September. 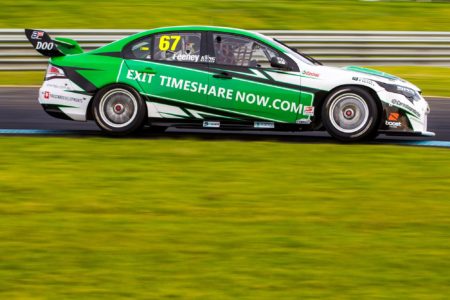 Feeney talked about his whirlwind career, his relationship with the Paul Morris Academy and the balance of his school and racing commitments in a Cafe Chat with Speedcafe.com.

“This year is obviously a pretty big challenge. Year 12, the final year, everyone wants to put in their big effort. So it has been a little bit difficult,” said Feeney.

“The first term I missed about the first four weeks of school with Adelaide and the 12 hour and all that sort of stuff, so I’m trying to put my biggest effort on 100% at the track and I’m doing my absolute best that I can in school.

“Things are obviously going to be very quiet for awhile now so I’ll be able to focus on my studies.

“It’s pretty crazy to still be at school and racing these cars.”

While his studies are now a priority, he is also continuing his mechanical apprenticeship with Paul Morris Motorsport and getting in plenty of miles driving academy cars at Morris’ Norwell Motorplex on the Gold Coast.

“By the time we go racing again, I should be well and truly back on track and should set myself up for the rest of the year for school,” said Feeney.

“So the biggest thing is sort of just learn all the stuff you need to do and then go and do the test later in the year.

“It’s been great and keeping the cars running around out here will certainly help.”