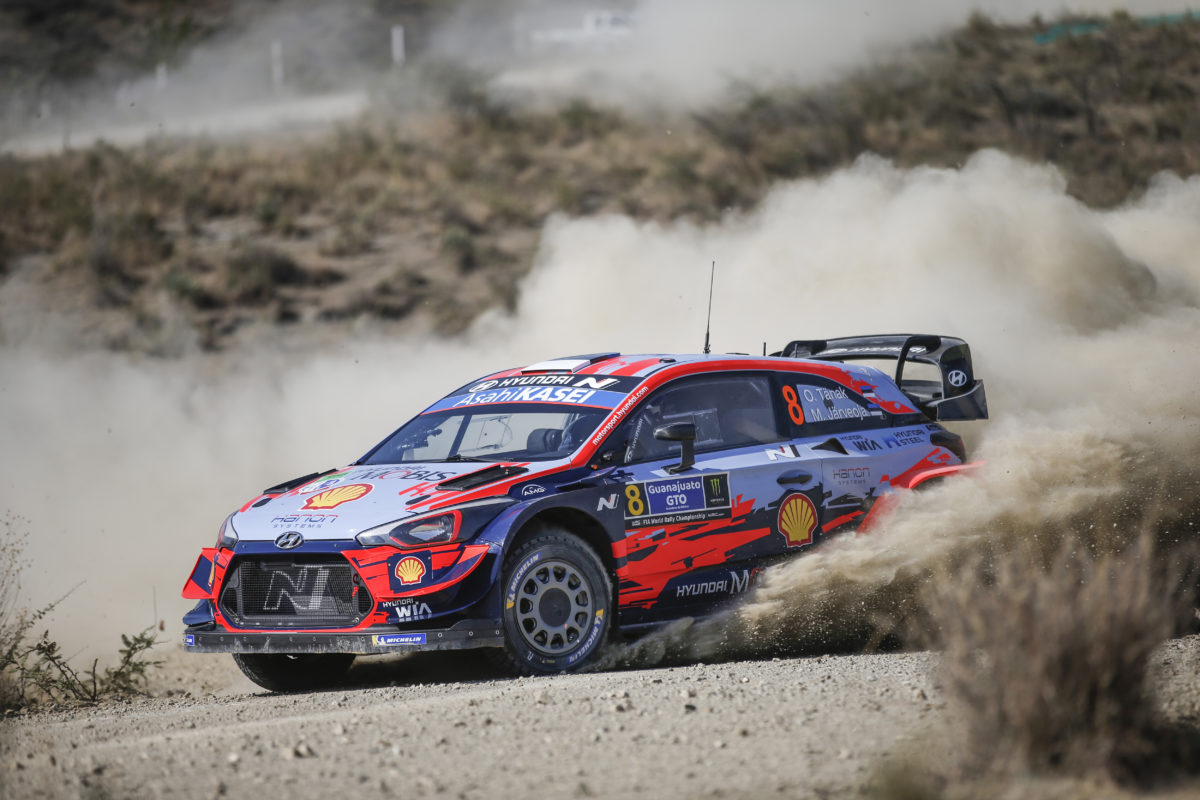 Rallies in Portugal and Italy have been postponed pic: Hyundai Motorsport

The FIA World Rally Championship has confirmed the postponement of rallies in Portugal and Italy due to the ongoing coronavirus pandemic.

The FIA and WRC Promoter confirmed round five and six – Rally de Portugal (May 21-24) and Rally Italia Sardegna (June 4-7) – would be postponed on the request of the rally organisers.

A state of emergency has been declared in Portugal while Italy remains the second-highest affected country with nearly 70,000 confirmed cases behind China, which has 81,000.

The next event on the calendar is now set to be the Safari Rally Kenya on July 16-19.

WRC Promoter and the FIA are continuing to closely monitor the situation in affected countries set to host future rounds.

“All parties will work to identify potential alternative dates for the postponed rallies later in the season should the COVID-19 situation improve, taking into consideration championship logistics, the ability of competitors to travel again and the ability of the country in question to prepare and host the WRC at such a time,” said WRC Promoter managing director Oliver Ciesla.

Automóvel Club de Portugal (ACP) and Automobile Club d’Italia (ACI), organisers of the Portuguese and Italian events, have both earmarked plans to run events at a later date.