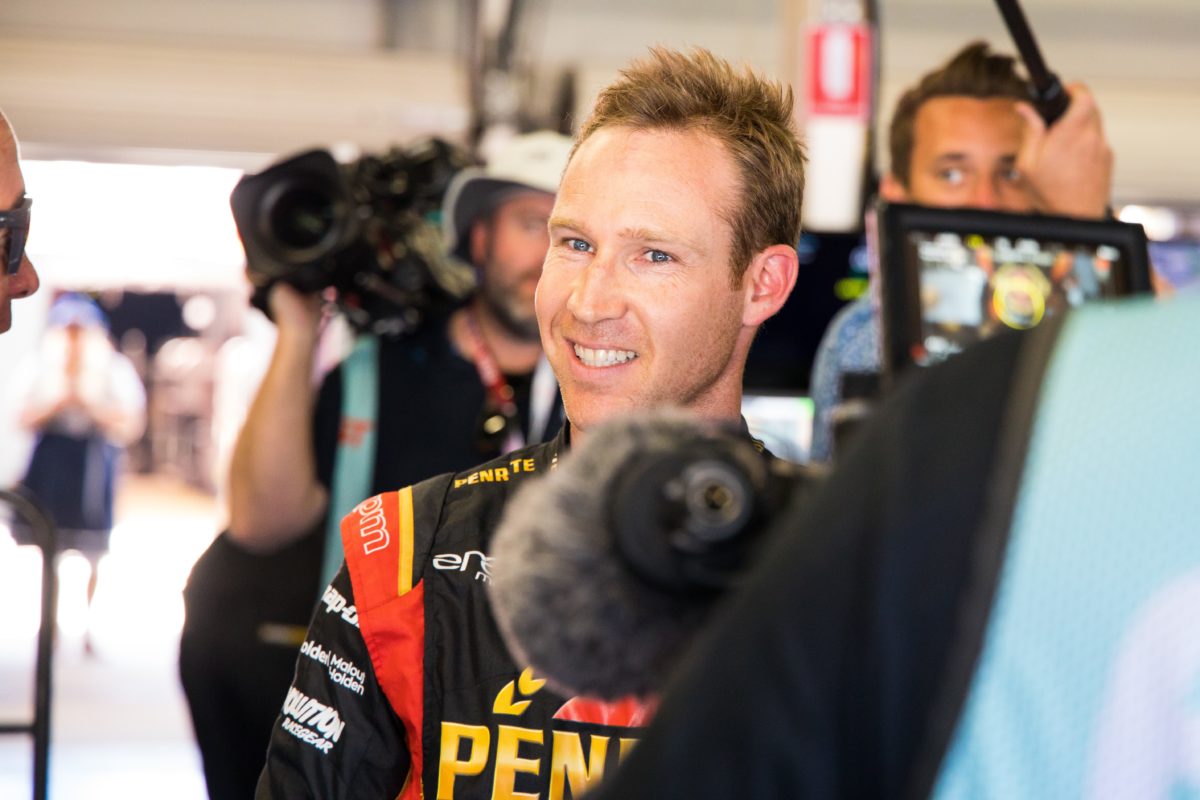 Supercars has announced broadcast details of its new docuseries The Inside Line – A Season with Erebus Motorsport.

Episode 1 will premiere next week via Foxtel and online streaming service Kayo on March 31 at 19:00. Episode 2 in the docuseries will air on April 2 at the same time.

Further episodes will be broadcast on the following Tuesday and Thursday thereafter.

Produced in a similar vein to the Formula 1: Drive to Survive docuseries by Netflix, the Supercars production aims to give fans new insight into the teams.

The docuseries is set to be an annual fixture with plans underway to film a second instalment following a yet-to-be-announced team through the full Virgin Australia Supercars Championship.

“Our new annual docuseries Inside Line provides an excellent insight into the world of Supercars and all the dynamics of a motorsport team – getting to know their personal lives, the explosive track action and the team’s full-blown rivalries,” said Supercars CEO Sean Seamer.

“With unprecedented access to the inner sanctums of the team and drivers, both on and off the track, this compelling series is a must watch for any sports fan and showcases what is at the very heartbeat of our championship.”

The Erebus Motorsport docuseries follows ‘larger than life’ team owner Betty Klimenko and her team, which is led by drivers David Reynolds and Anton De Pasquale.

She believes the show will give fans a better understanding of her team and what happens behind the scenes.

“I was all for doing this,” said Klimenko.

“In the beginning, it was a little daunting, but once you got used to a crew they were really good about it and it just became part of every weekend.

“I forgot about them half the time. I’d go to the bathroom and leave my mic on by mistake!

“I think people will love it because they’re going right behind the scenes.

“Not just right into the garage but de-briefs, the personal lives of the people who make up Erebus.

“They’re going to see what makes us tick. Every team is different and this is how we do it.”

Meanwhile, Erebus Motorsport has also confirmed it is filming its own independent docuseries following the team in 2020.