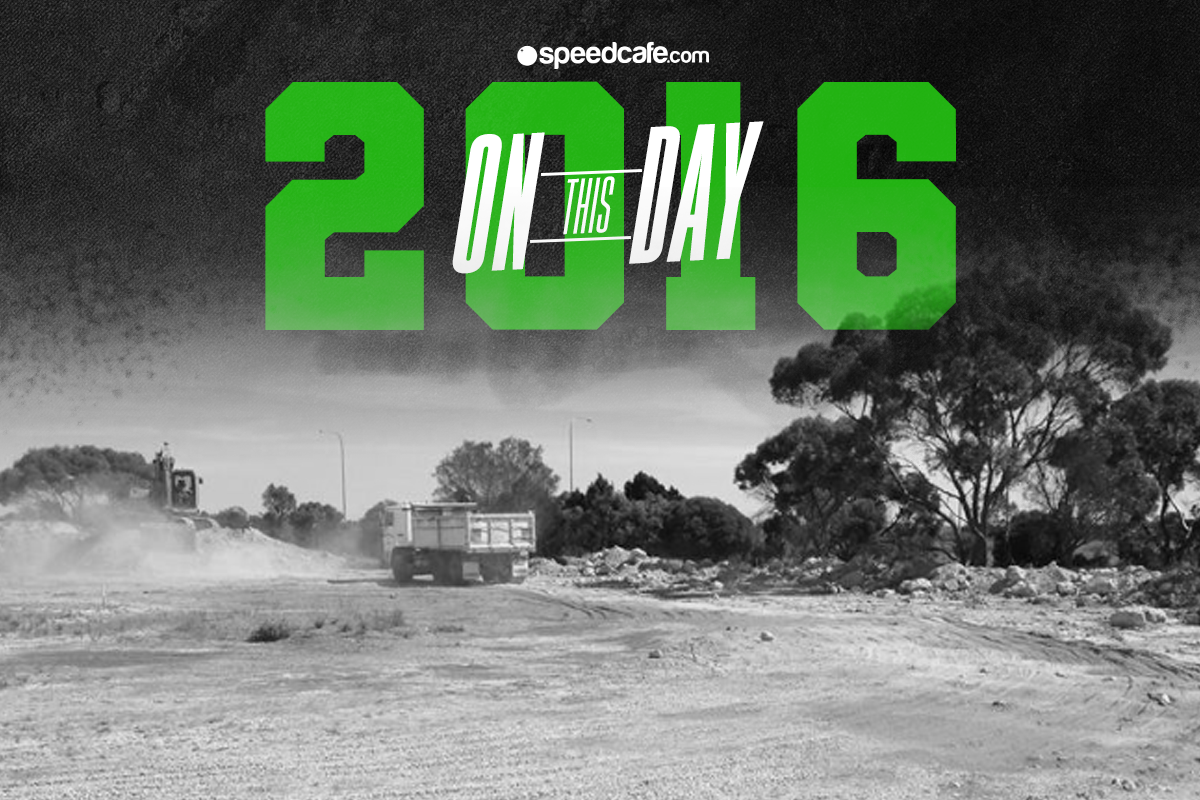 Today in 2016 construction began at the site which is now known as The Bend Motorsport Park.

The circuit was the first new construction of a purpose built venue in Australia since Queensland Raceway opened in 1999.

Take a trip down Speedcafe.com memory lane on this day, March 25. 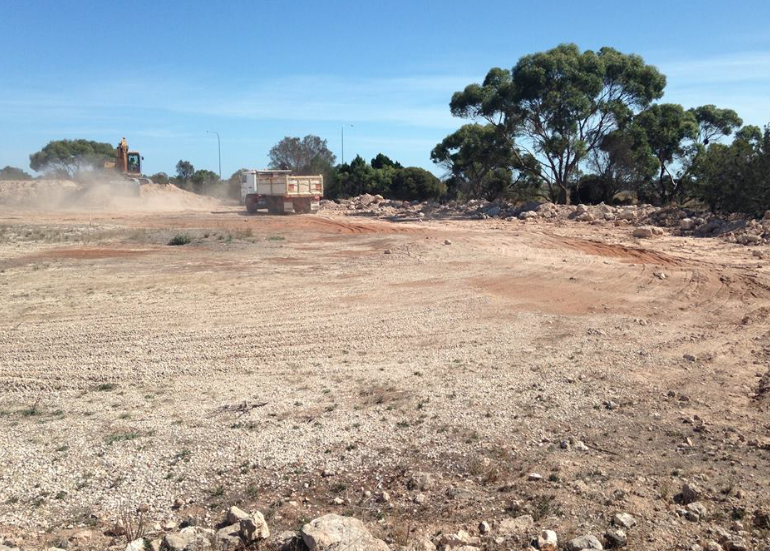 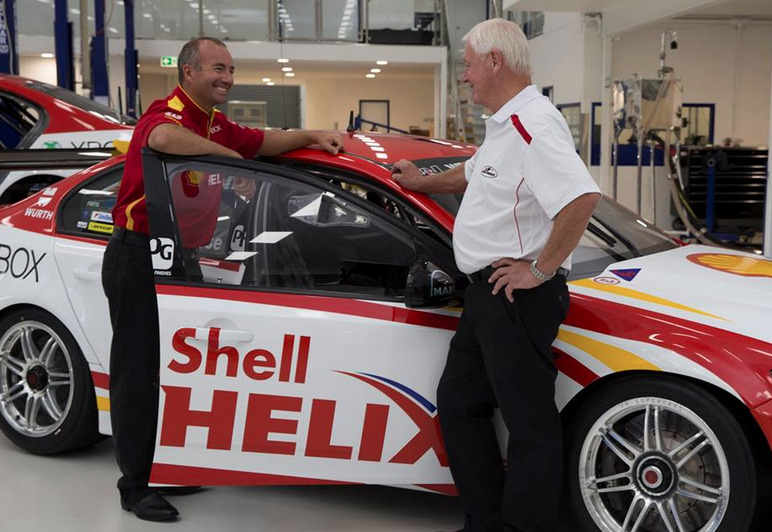 2015: Johnson: Only a fool writes off Ambrose

Dick Johnson has cast aside doubt over Marcos Ambrose’s future in V8 Supercars, declaring that only a fool would write-off the two-time champion’s career. 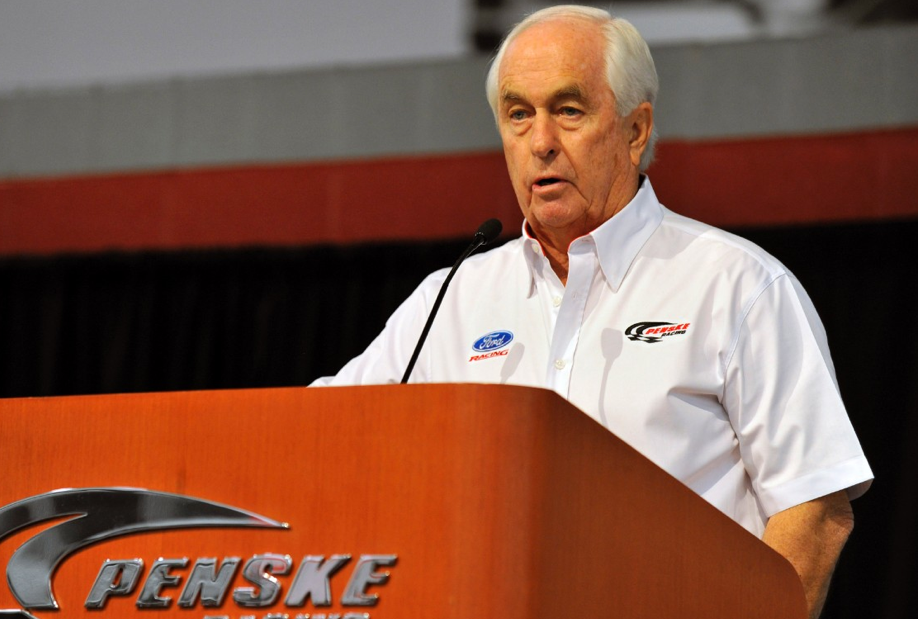 Team Penske expects its level of involvement in the 2015 V8 Supercars Championship to become clearer after May’s Indianapolis 500. 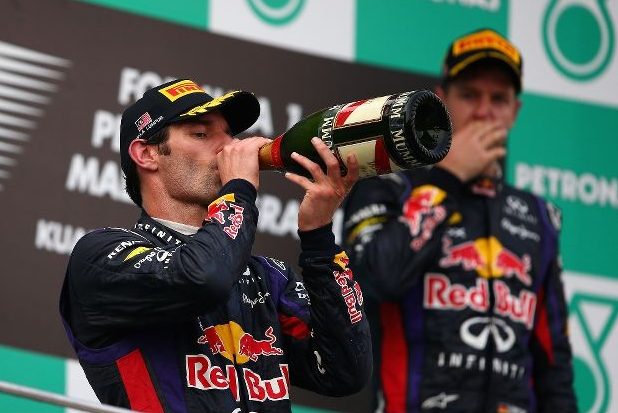 Sebastian Vettel was left to apologise to Mark Webber after stealing the Malaysian Grand Prix victory from the Australian against the orders of the Red Bull team. 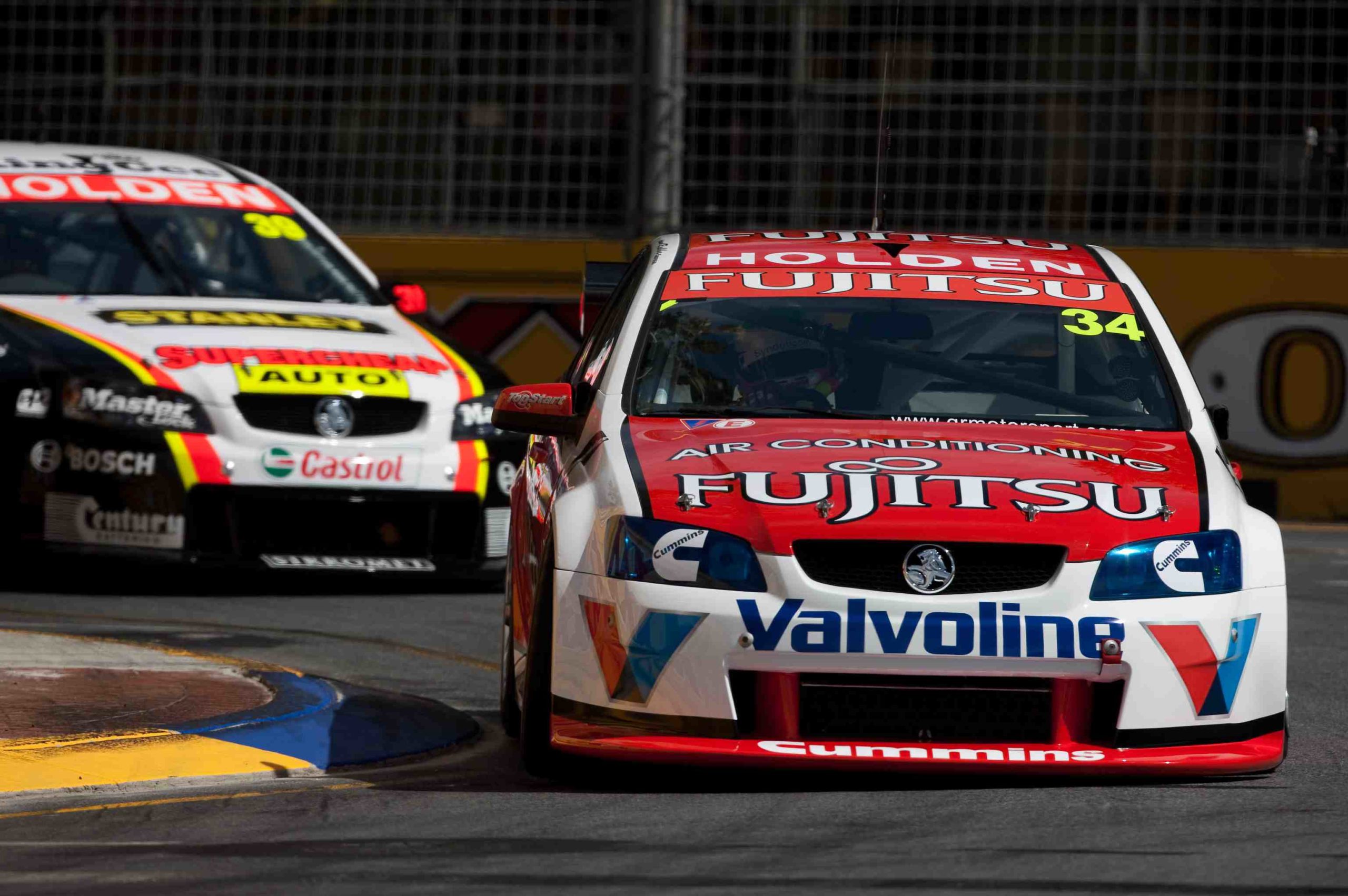