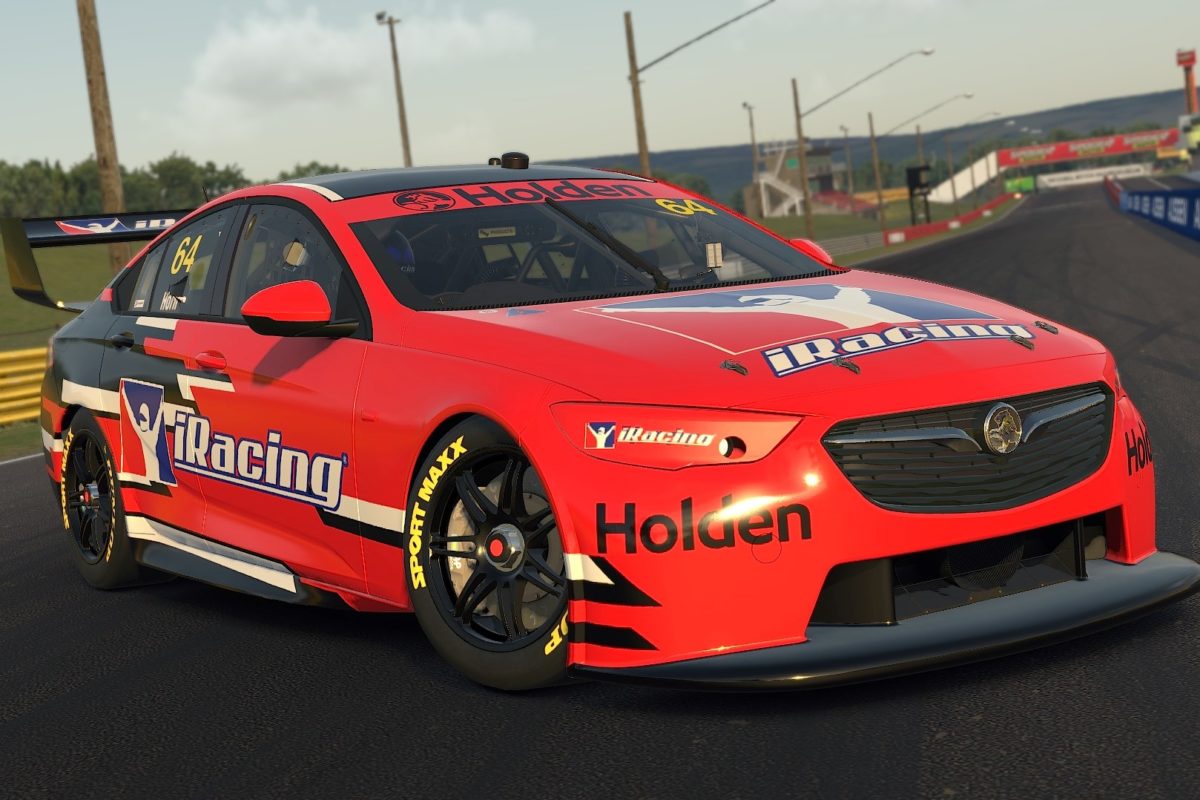 Supercars All Stars Eseries organisers have earmarked plans to pit its drivers against high-profile NASCAR and IndyCar aces this season in a one-off ‘Supercars versus the world’ round.

Preliminary details of the competition were announced on Monday, confirming the full 2020 Supercars grid would contest the Eseries for around 10 weeks.

With drivers able to compete from the comfort of their home, plans are being hatched that could see several high-profile international drivers make a one-off appearance in the Eseries.

The concept would see international drivers from various championships battle against the Supercars regulars in one round of the calendar.

Other round-by-round wild card entries are also being investigated as a possibility.

With the opportunity to run well over 30 virtual cars in the simulation, Supercars is keen to run an expanded grid of Supercars alongside possibly ‘half a dozen’ internationals.

“We want to, about midway through, do a Supercars versus the world concept,” Nathan Prendergast, General Manager Television and Content, for Supercars Media told Speedcafe.com.

“We want to throw it out not only to the broader gaming community for the existing proper drivers in the other series, but also to lean on our drivers’ connections and friendships with these guys overseas.

“A lot of them have these connections and we want to entice these guys to come and compete with us. We also want to introduce a wildcard where we can pop in a selected racer at certain rounds just to shake things up.

“If we can get some NASCAR friends to come and play with us and put Supercars on ovals and have our friends come race on ovals, there’s really no limit to the things that we’re going to try and the things that we want to roll out all in the name of good entertainment.”

The iRacing platform is an open-access consumer-grade simulator often used by Supercars drivers as a tool to train.

It also gives them the opportunity to race against other top-flight drivers, like Formula 1 drivers Lando Norris and Max Verstappen.

Prendergast believes drivers from NASCAR and IndyCar are more likely to join the Eseries with potentially fewer contractual issues.

However, he said Supercars would welcome drivers from other high-profile categories, including Formula 1.

“I think we should be able to draw some IndyCar and NASCAR dudes to come across,” he said.

“You never know, there might be someone from the World Rally Championship who might want to have a bit of fun.

“We would be willing and open to discussing options with these guys. We think this would be great for the series.”

Prendergast emphasised that while there is often a seriousness to iRacing, the Eseries is an opportunity to keep fans entertained during a coronavirus-enforced break.

The Supercars All Stars Eseries is slated to get underway on April 8 starting at the Phillip Island Grand Prix Circuit and Autodromo Nazionale di Monza, Italy.

A date for the ‘world’ race is also yet to be confirmed.