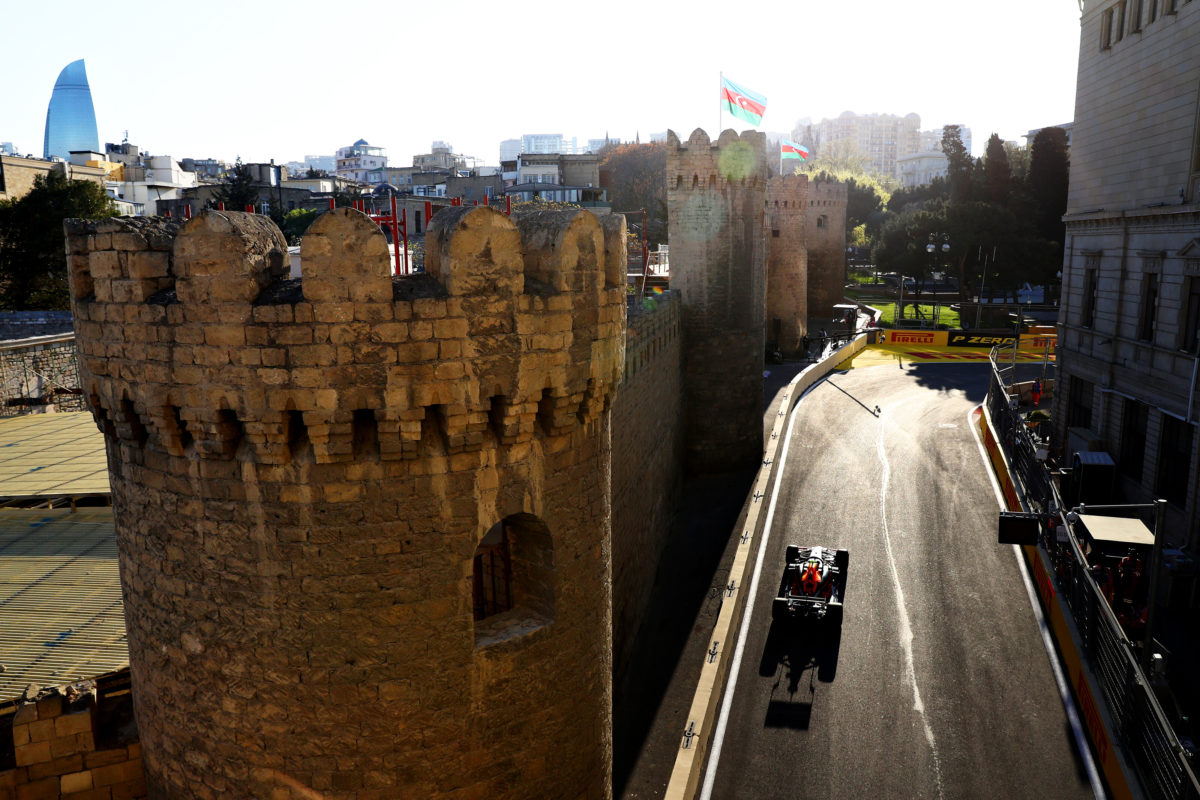 The Azerbaijan Grand Prix has been postponed

The start of the 2020 Formula 1 season has been further delayed following confirmation that the Azerbaijan Grand Prix has been postponed.

The expected news now sees the Canadian Grand Prix on June 12-14 as the first round as yet unaffected by the coronavirus pandemic.

“Baku City Circuit (BCC) has today taken the decision to postpone the Formula 1 Azerbaijan Grand Prix 2020 due to take place on June 5th – 7th,” read a statement from event organisers.

“The postponement was agreed upon after extensive discussions with Formula 1 as well as the Federation Internationale de l’Automobile (FIA) and the Government of the Azerbaijan Republic.

“This comes as a direct result of the ongoing global COVID-19 pandemic and has been based entirely on the expert guidance provided to us by the relevant authorities.

“In coming to this conclusion, BCC’s primary concern throughout has been the health and well-being of the Azerbaijani people as well as all visiting F1 fans, staff and championship participants.

“BCC shares its fans disappointment at not being able to experience the pinnacle of motorsport race through the streets of Baku this June. To that end, we will continue to work closely with Formula 1, the FIA and the Government of the Azerbaijan Republic to monitor the situation with a view to announcing a new race date later in the 2020 season.”

Azerbaijan was to have hosted the eighth round of the championship on June 5-7.

It follows the Chinese, Australian, Bahrain, Vietnamese, Dutch, Spanish, and Monaco Grands Prix as being either cancelled or postponed.