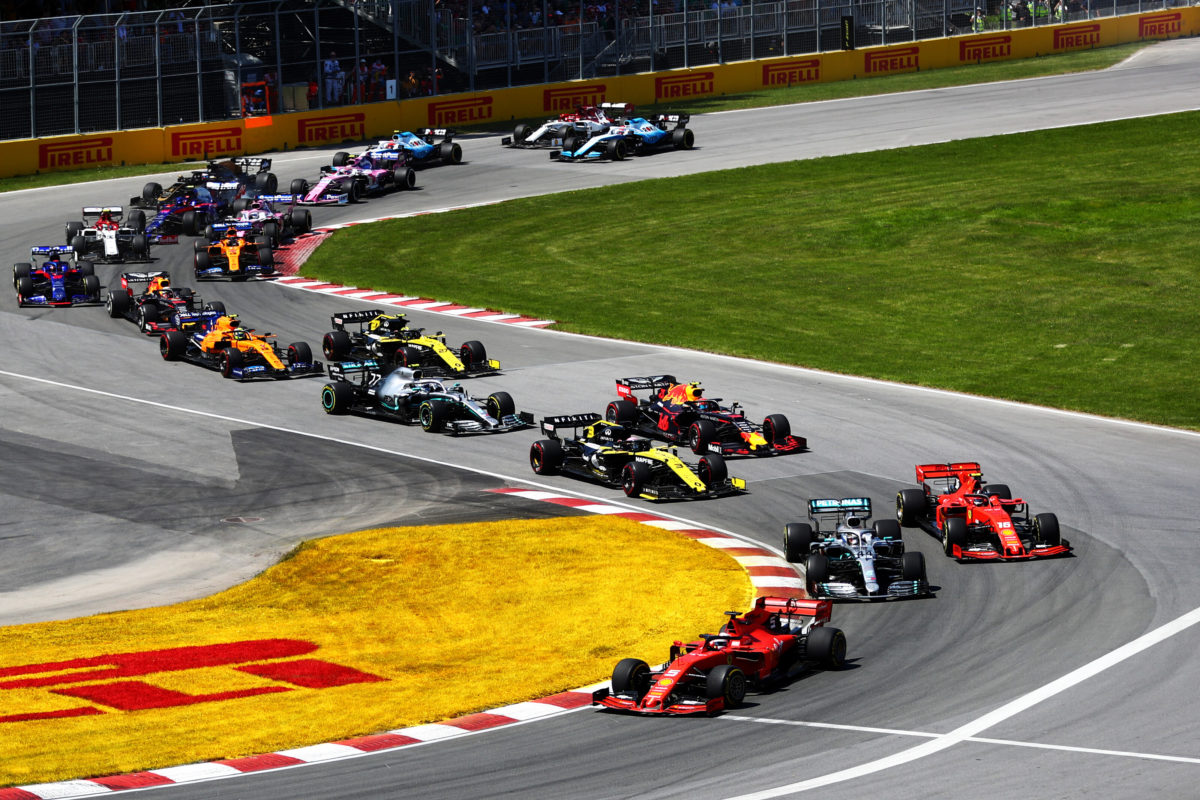 The 2020 Formula 1 season is expected to include almost all scheduled events despite the opening eight races being either cancelled or postponed.

The global COVID-19 pandemic has accounted for all Formula 1 events up to the Canadian Grand Prix in mid-June.

Event officials have confirmed the Azerbaijan Grand Prix will not go ahead as originally scheduled.

The Australian and Monaco Grands Prix have both been cancelled, while the Bahrain, Vietnamese, Chinese, Dutch, Spanish, and Azerbaijan races have officially been postponed.

“We recognise there is significant potential for additional postponements in currently scheduled events, none the less we and our partners fully expect the season to start at some point this summer, with a revised calendar of between 15-18 races,” said Chase Carey, Formula 1 Chairman and CEO.

“As previously announced we will utilise the summer break being brought forward to March/April, to race during the normal summer break period and anticipate the season end date will extend beyond our original end date of 27-29th November, with the actual sequence and schedule dates for races differing significantly from our original 2020 calendar.

“It is not possible to provide a more specific calendar now due to the fluidity of the current situation but we expect to gain clearer insights to the situation in each of our host countries, as well as the issues related to travel to these countries, in the coming month.”

The 2020 Formula 1 season was originally slated to host 22 races. With the Australian and Monaco events officially cancelled that number has already dropped to 20.

For the moment, the Canadian Grand Prix will host the first round of the year on June 12-14.