POLL: Will you watch the Supercars All Stars Eseries?

POLL: Will you watch the Supercars All Stars Eseries? 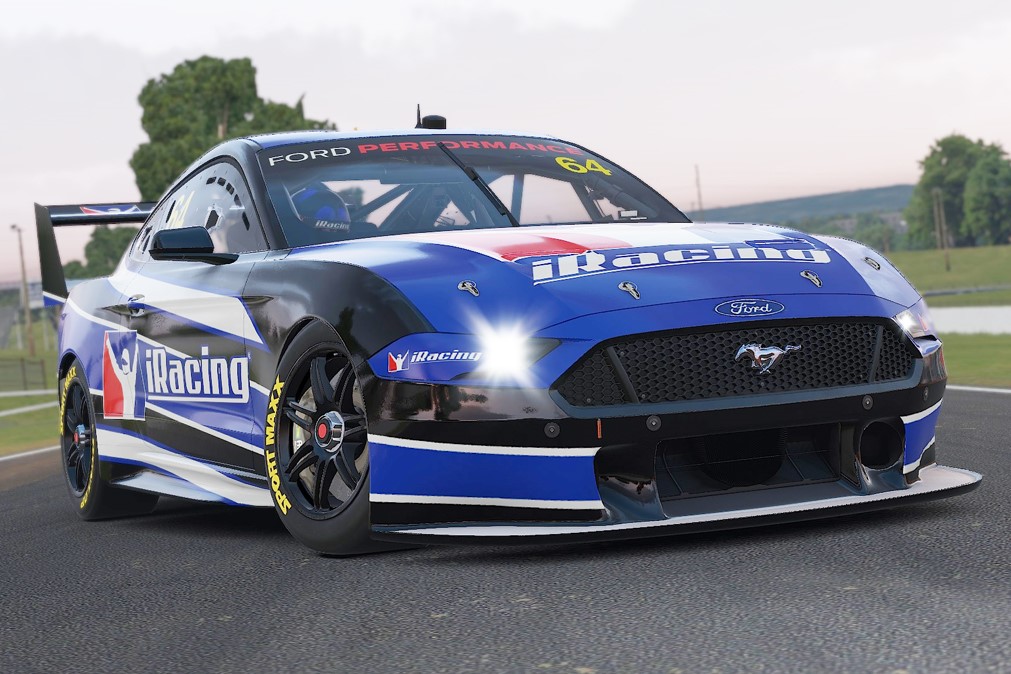 As motorsport fans look to the virtual world for their racing fix, in this week’s Pirtek Poll we want to know whether you’ll tune into the new Supercars All Stars Eseries.

The Virgin Australia Supercars Championship is one of several categories around the world to fill the coronavirus-induced break with online-based competitions.

This week Supercars confirmed details of its new iRacing-based eSeries, which is expected to run for around 10 weeks and will be broadcast on Fox Sports, Kayo and Supercars’ online platforms.

Unique to the Supercars series is it will see a full field of currently competing drivers race against each other from the comfort of their home.

Late last year iRacing introduced the Holden ZB Commodore and Ford Mustang to the simulation, providing the most accurate open-access recreation of a current Supercar.

However, it’ll be uncharted territory for the field, which will race on circuits not seen on the real-world Supercars calendar.

Mount Panorama Motor Racing Circuit is the only circuit currently on the Supercars calendar available on the iRacing platform.

A former staple of the calendar, the Phillip Island Grand Prix Circuit is also able to be raced on, which has already been confirmed for the first round.

The now-defunct Oran Park Raceway was scanned and loaded into the simulator before its demolition, immortalising the iconic New South Wales circuit.

Supercars could pull off an international return of sorts with Circuit of the Americas another track available to race on the simulation. The championship raced at the Texas track in 2013.

Online races have already proved to be a popular alternative for fans. Formula 1, NASCAR and IMSA have run sanctioned ‘eSeries’ events with current and former drivers as well as sportspeople and celebrities participating.

It featured the likes of Lando Norris of McLaren, ex-Renault driver Nico Hulkenberg and Williams’ Nicolas Latifi among other notables including Johnny Herbert and Anthony Davidson.

Norris, who broadcasts his races via streaming platform Twitch and YouTube, has captured a significant audience in recent years.

His stream of the Bahrain Virtual Grand Prix attracted over 250,000 viewers tuning into his latest races.

With Supercars set to get its eSeries underway in a few weeks, we want to know in this week’s Pirtek Poll whether you’ll be tuning in.