WA to close borders due to coronavirus

WA to close borders due to coronavirus 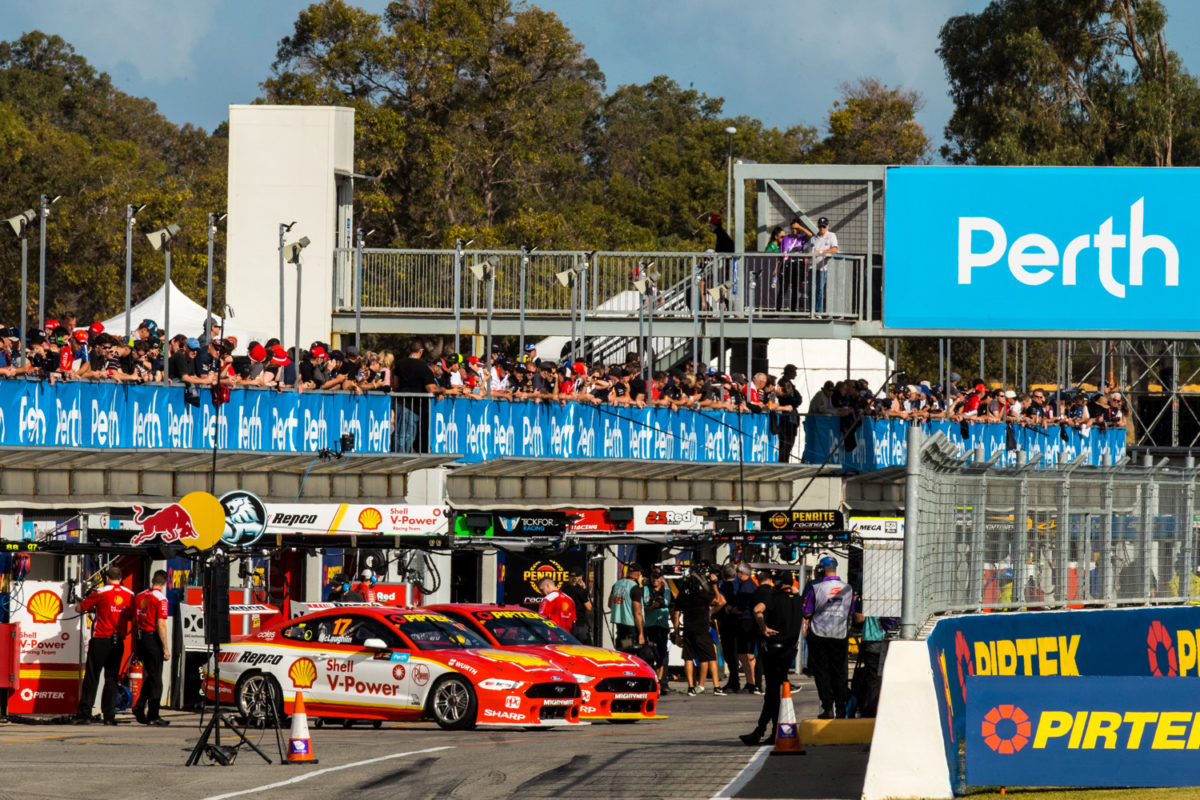 Western Australia has joined three other states/territories in effectively closing its borders in response to the coronavirus pandemic.

The Virgin Australia Supercars Championship’s Pirtek Perth SuperNight meeting had already been postponed having originally been scheduled to take place on May 15-17, at Wanneroo Raceway, in the north of the state capital.

None of the postponed/cancelled races, including those which were meant to occur last weekend as part of the Beaurepaires Melbourne 400, have yet had new dates announced.

WA’s rules will require non-essential workers to self-isolate for 14 days upon arrival in the state from 13:30 local time (16:30 AEDT) on Tuesday.

A similar situation applies in Tasmania, where the Tyrepower Tasmania Super400 was due to be held on April 3-5 but was postponed at the same time as the Wanneroo event and the ITM Auckland Super400.

South Australia also announced today that arrivals to the state will imminently be required to self-isolate, from Tuesday afternoon (16:00 local time/16:30 AEDT), although the second Supercars event of the season in that state is not until September 18-20 when the OTR The Bend 500 is due to open the Pirtek Enduro Cup.

It is not clear when the border controls will be lifted in SA or WA, but similar restrictions in the Northern Territory are likely to last “at least six months” according to its Commissioner of Police, Jamie Chalker.

If that is the case, it would effectively prevent the staging of the BetEasy Darwin Triple Crown in the territory’s capital on its original date of July 17-19.

Supercars’ stance, first delivered in the hours following the Australian Grand Prix cancellation and therefore prior to the postponements, is that “Should we need to postpone an event, we are fully prepared to adapt our calendar to deliver a complete Championship in 2020.”

At present, the next event is the Truck Assist Winton Super400 on June 5-7.