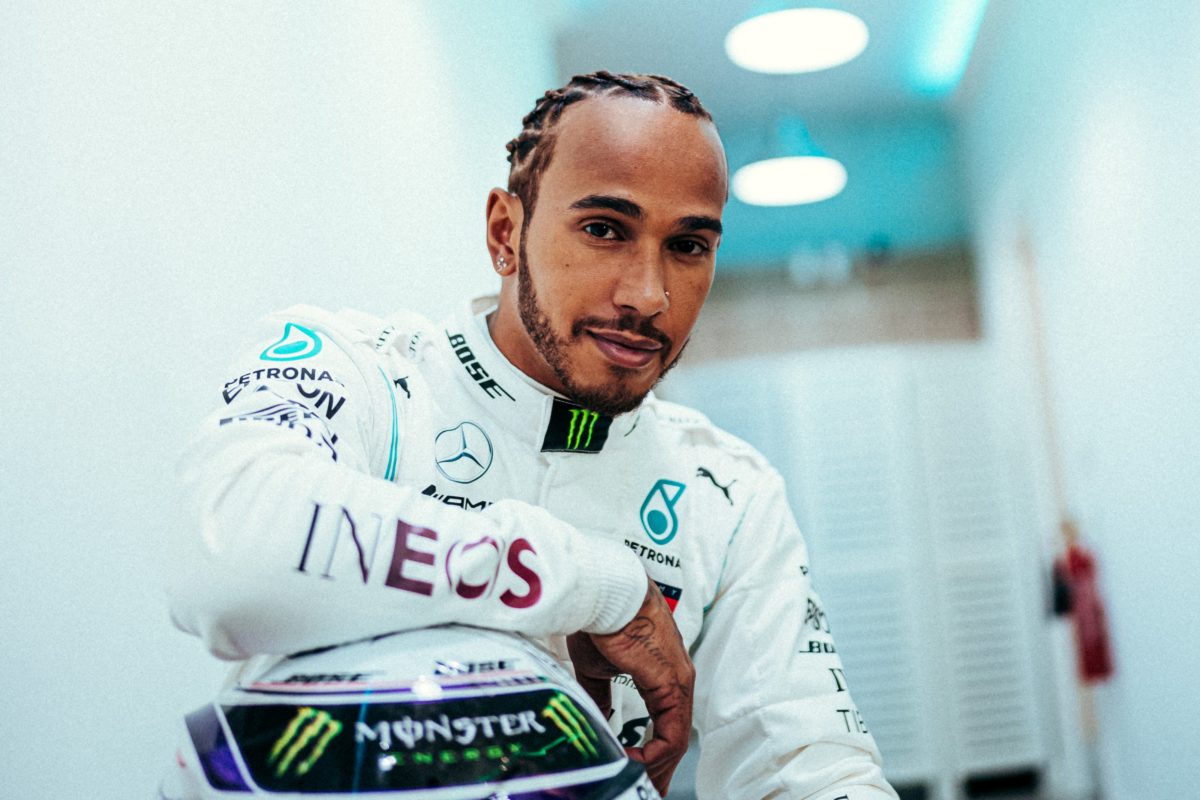 Lewis Hamilton has revealed that he has put himself into self-isolation after mingling with people subsequently diagnosed with coronavirus but is currently displaying no symptoms himself.

Hamilton attended the WE Day UK event on March 4, prior to his journey to the Formula 1 Rolex Australian Grand Prix, and was joined at the London function by guests including British actor Idris Elba and Canadian television presenter Sophie Gregoire Trudeau.

Both Elba and Trudeau would go on to receive positive coronavirus diagnoses, after Hamilton had been photographed with both.

A post shared by Sophie Grégoire Trudeau (@sophiegregoiretrudeau) on Mar 5, 2020 at 8:45am PST

The Mercedes-AMG driver took to social media to explain that he has not been tested for coronavirus due to medical advice, but is self-isolating as a precaution.

“There’s been some speculation about my health, after I was at an event where two people later tested positive for Coronavirus,” wrote Hamilton.

“I wanted to let you know that I’m doing well, feeling healthy and working out twice a day. I have zero symptoms, and it’s now been 17 days since I saw Sophie and Idris. I have been in touch with Idris and (I’m) happy to hear he’s OK.

“I did speak to my doctor and double checked if I needed to take a test, but the truth is there is a limited amount of tests available and there are people who need it more than I do, especially when I wasn’t showing any symptoms at all.

“So what I’ve done is keep myself isolated this past week, actually since practice was cancelled last Friday, and kept my distance from people.”

Trudeau is also the wife of Canadian Prime Minister Justin, who took to working from home as a result of her diagnosis.

McLaren announced in recent days that the further seven of its team members who were tested for coronavirus in Melbourne have returned negative results, while their infected colleague is no longer displaying symptoms.