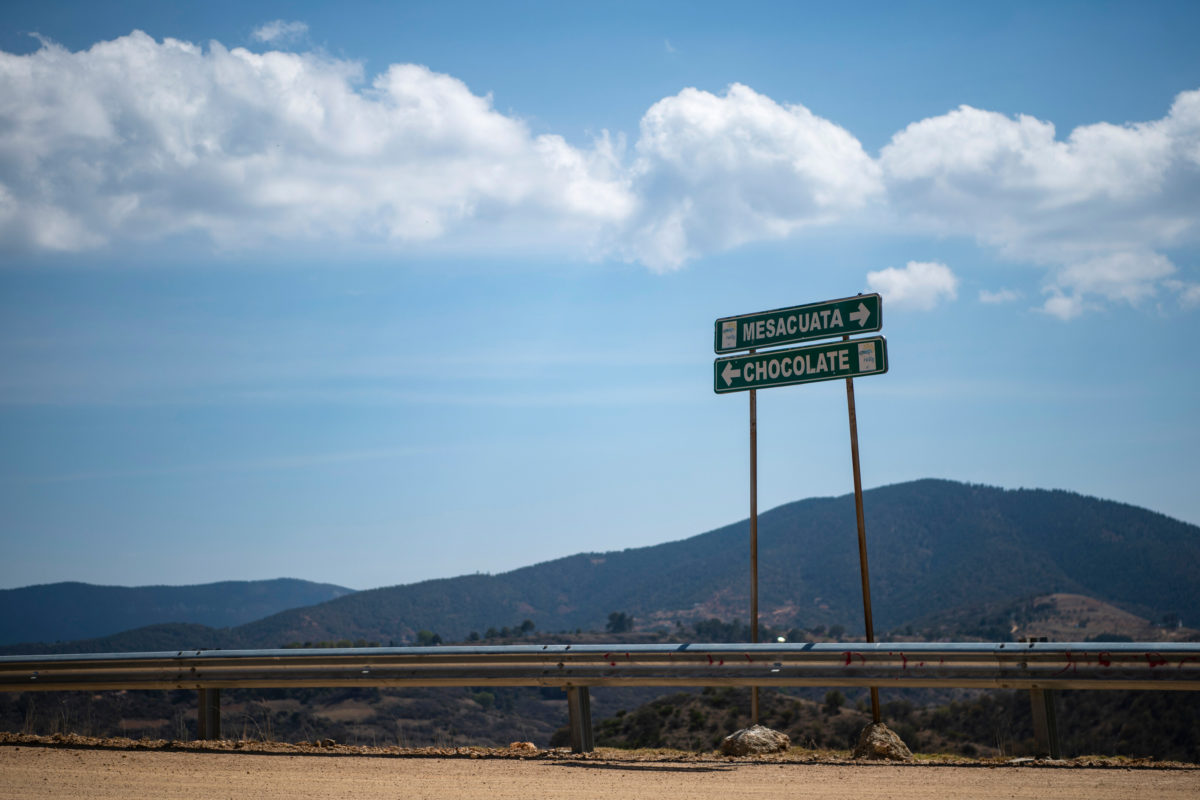 WRC Promoter has advised that one of its staff members tested positive for COVID-19 after last weekend’s Rally Mexico and remains in the care of the local health service.

The person is said to have been only in the team hotel and television compound, did not enter the service park, and self-isolated as soon as symptoms became apparent.

Those who had been in contact with the infected person have been notified of the test result.

Rally Mexico went ahead amid cancellations for Formula 1 and, necessarily, Supercars, as well as IndyCar and NASCAR.

It was cut a day short due to impending travel restrictions during the event, but eventual rally winner Sebastien Ogier still criticised the decision to hold it in the first place.

“This victory feels completely different than the others, because this rally should have not happened!” the Toyota Gazoo Racing driver wrote on social media in the hours following the early finish.

“Protecting human life must come above any other interest – for sure also above racing! If we put the fans here in danger this victory has no value.”

With Argentina postponed due to the pandemic, Portugal is currently next on the tour on May 21-24.

WRC Promoter expects a government update on the latter country’s state of emergency between April 3-8, and has listed a status of ‘planning continues’ for its event.

The person self-isolated in the team hotel immediately after displaying symptoms while awaiting support from the rally’s chief medical officer and medical staff from the city of León.

Following confirmation of the positive test, the person is being treated by the Guanajuato state health department and remains in Mexico under their care.

The person was present only in the team hotel and the WRC TV compound, which was removed from the main service park area and media centre.

WRC TV personnel, FIA, manufacturer teams and other parties who potentially came into contact with the person were advised following confirmation of the positive test.

WRC Promoter has co-operated with the relevant local authorities to assist their investigations, following the guidelines of the Governor of Guanajuato, the city of León and the State Department of Health.