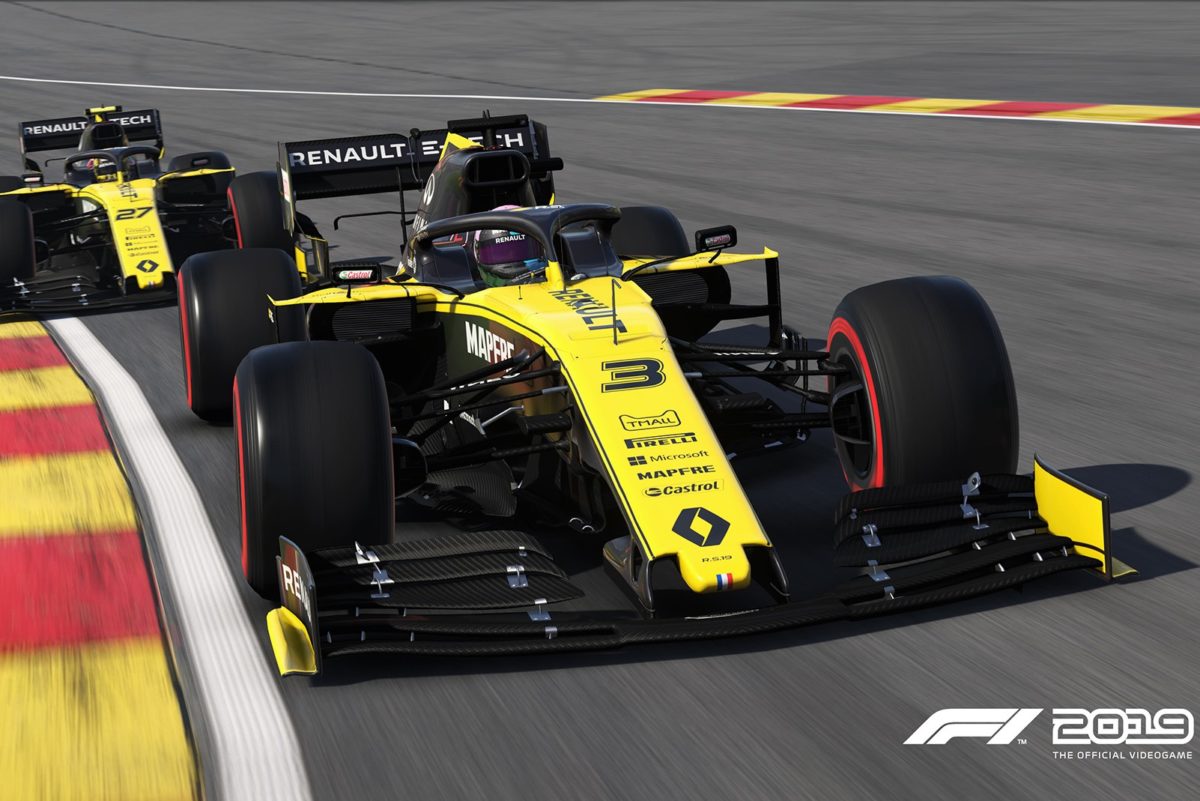 The F1 Esports Virtual Grand Prix series will see those drivers race remotely on Codemasters’ F1 2019 computer game when the real world event would have been taking place.

It will run until May, with the stipulation that more virtual racing will be added if the coronavirus pandemic causes further calendar disruptions, and alternate venues will be chosen to stand in for Zandvoort and Hanoi due to those tracks not being on last year’s calendar.

“We are very pleased to be able to bring some light relief in the form of the F1 Esports Virtual GP, in these unpredictable times, as we hope to entertain fans missing the regular sporting action,” said Julian Tan, F1’s Head of Digital Business Initiatives and Esports.

“With every major sports league in the world unable to compete, it is a great time to highlight the benefits of esports and the incredible skill that’s on show.”

‘A number’ of current F1 drivers and other to-be-announced personalities are slated to participate, while fans will be given the chance to contest exhibition races on non-race weekends, for which further details are to follow.

Virtual grands prix will feature qualifying before the race, with proceedings expected to span around 90 minutes.

Car performance will be equalised, set-ups fixed, vehicle damage reduced, and drivers will have the option of using anti-lock brakes and traction control.

The Virtual Bahrain Grand Prix will be half of the real world race distance at 28 laps, with competition commencing on Monday at 07:00 AEDT.

Supercars and the Australian Racing Group are firming up details for their own respective eseries, with the first instalment of the latter locked in for April 2.