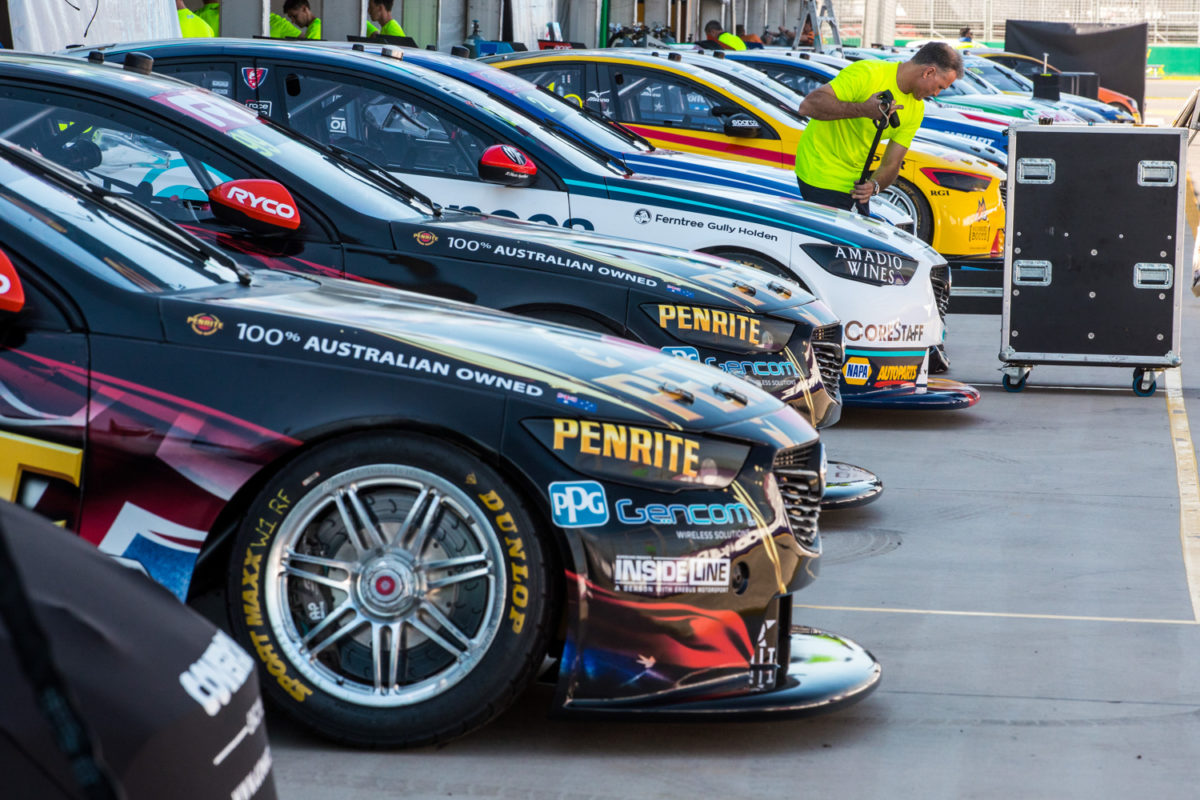 Supercars CEO Sean Seamer says a revised calendar will be determined in “a couple of weeks” that will see ‘minimal disruption’ to existing events.

Earlier this week it was confirmed the Tyrepower Tasmania Super400, ITM Auckland Super400 and Pirtek Perth SuperNight would be postponed to later in the year.

As it stands, the Winton Super400 will be the next event on the Virgin Australia Supercars Championship calendar over June 5-7.

However, earlier this week Seamer told SEN 1116 the resumption of the calendar could be further delayed to “late June”, around the time of the Townsville 400 (June 26-28).

Seamer said his priority is doing what he can to see that the Pirtek Enduro Cup and street circuit-based events are unaffected by any calendar changes.

Currently, the only certainty is the Supercheap Auto Bathurst 1000 on October 8-11, which Seamer said will proceed with its traditional date.

“Obviously our preference is not to be changing Tailem Bend, Bathurst or Gold Coast and they will be the very last to be moved should we need to,” Seamer said in a video published on Supercars’ official website.

“We’re looking to postpone the existing rounds with minimal disruption to any other activity that we have already had planned.

“Our ambition is to minimise any disruption to those key events and not move those dates.

“You can expect an updated calendar in a couple of weeks.”

Following the cancellation of the Melbourne 400 at the Formula 1 Australian Grand Prix, Supercars indicated it will look to reschedule another event for later in the year.

Seamer said he is committed to delivering a 14-round calendar, which would likely need to see the addition of an event.

Queensland Raceway boss John Tetley said he would welcome Supercars should they wish to race there.

Asked whether Phillip Island Circuit could be an option for Supercars, Seamer said it is a consideration.

“We’re obviously talking to the management of all the race tracks in Australia as part of the calendar changes that we’re making,” he said.

“That includes discussions with Phillip Island, but it would be too early to speculate exactly which tracks would be in as part of the rescheduled calendar.”

Seamer reaffirmed fans can defer the use of their tickets to the three postponed events or request a refund.