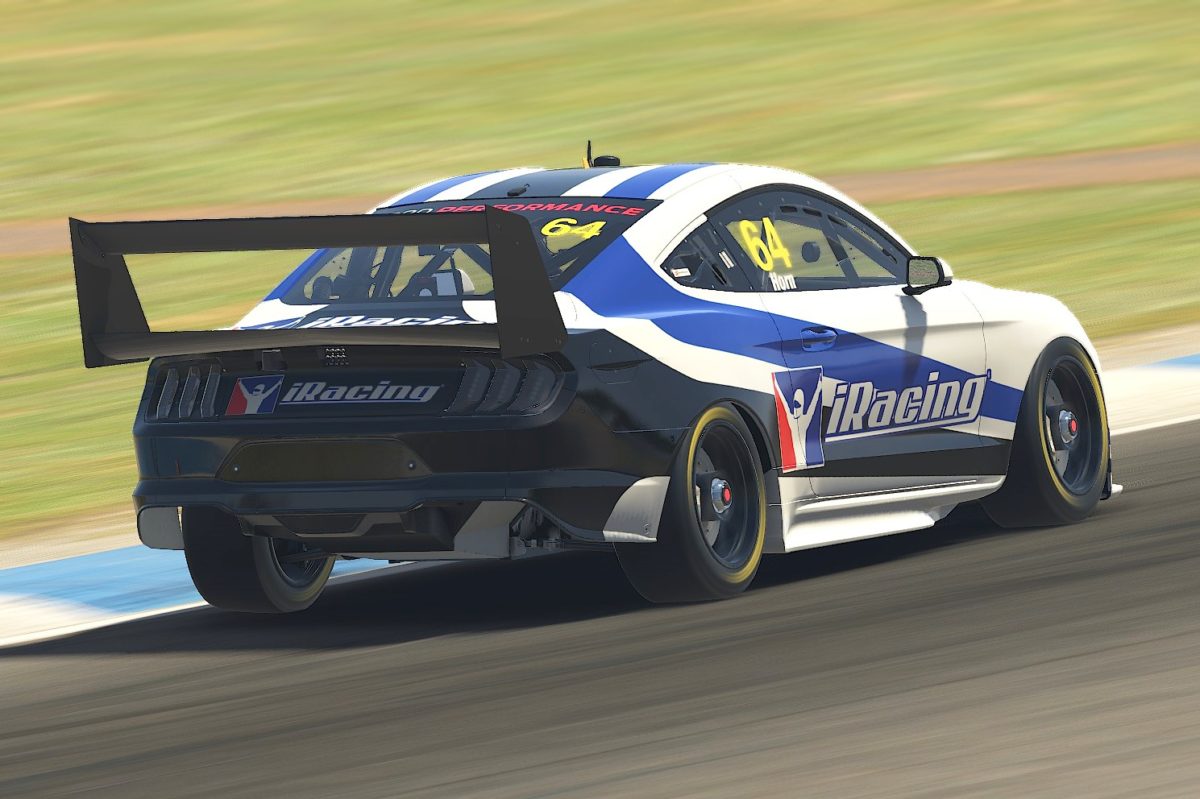 Supercars has detailed preliminary plans to see current drivers contest a 10-round eSeries Championship from the comfort of their homes.

Championship organisers spoke with teams on Thursday afternoon to discuss details of the online-based competition.

While details about who will compete in the online-based championship are yet to be confirmed, Speedcafe.com understands the teams were unified in supporting the eSeries.

In a seven-minute-long fan Q&A video, Supercars CEO Sean Seamer addressed questions relating to the ongoing coronavirus pandemic and its impact on the championship.

“Our number one priority with the eSeries is to fill the gap between now and when we go racing again,” said Seamer of the new initiative.

“We’re currently planning to conduct 10 rounds utilising our existing drivers from the comfort of their home.

“We’re just going through a process right now making sure that all the drivers have the available hardware and connectivity to participate.

“All of the feedback from the teams to date in the past 48 hours is that their drivers are keen to participate. We expect a full grid.”

It is expected the competition will utilise iRacing, which features the current model Holden Commodore and Ford Mustang.

The eSeries will fill an entertainment gap created by postponement of events in Tasmania, Auckland and Perth.

Several drivers and teams have their own home-built simulators ready to go. Seamer said he’s already talking with teams and sponsors daily as it looks to keep the championship in the spotlight amid a nearly three-month-long break.

“That’s why we’ve focussed so much on getting that Eseries out.”

A start date for the eSeries Championship hasn’t been confirmed yet.