Speedcafe.com has the right Kincrome Tools for the job

Speedcafe.com has the right Kincrome Tools for the job 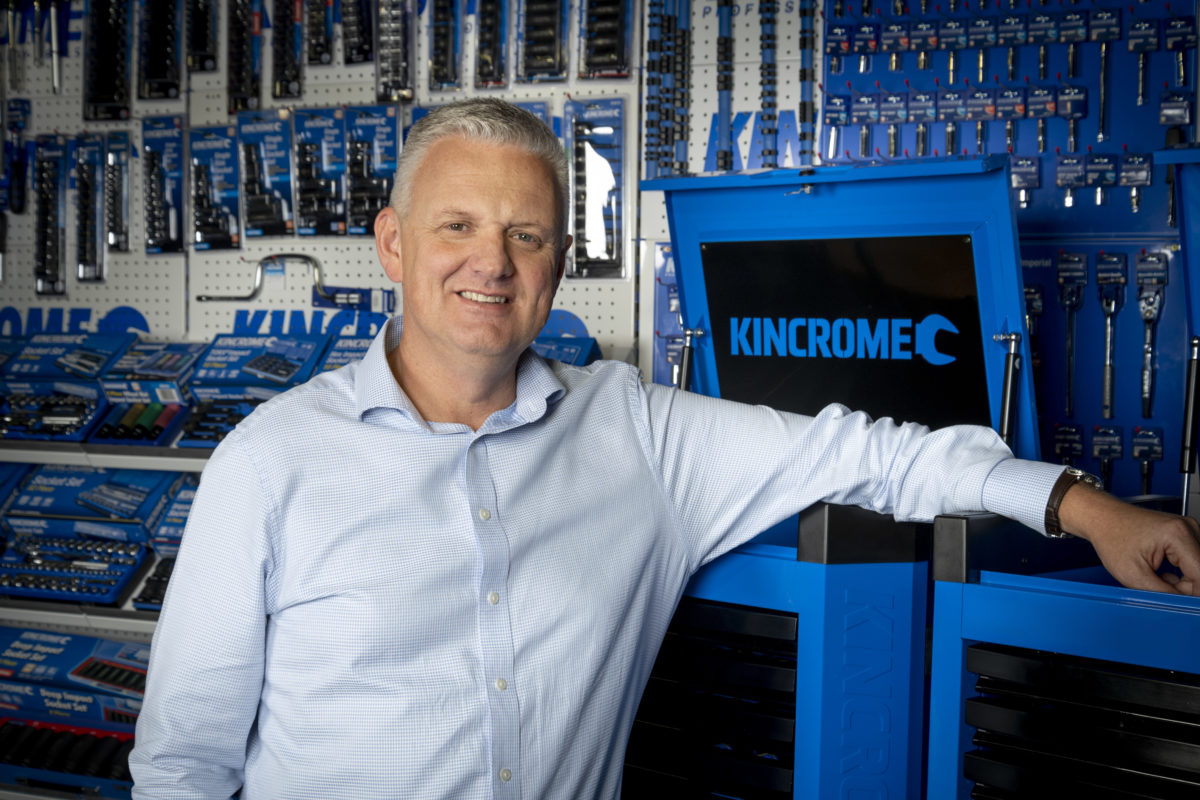 Speedcafe.com has extended its Platinum Partner family with the inclusion of leading Australian-owned tool company, Kincrome.

Established in 1987, Kincrome is an industry leader in the design, development and marketing of tools for the automotive, industrial and hardware markets – Tools designed in Australia for Australian tool users.

Kincrome will not only have their regular Platinum Partner benefits but will also be presenting partner of the annual Speedcafe.com Motorsport Survey, which is held for six weeks from September 7, and which will now provide more than $15,000 worth of incentives and prizes.

The partnership with Kincrome also extends to Torquecafe.com with branding and a showroom which focuses on performance motoring, aftermarket and lifestyle.

“So, an integrated program partnering with Speedcafe.com was an easy decision for us.

“The Speedcafe.com relationship will hopefully help motorsport fans understand a bit more about Kincrome tools whilst also helping to fund a fantastic news service for the fans, which has grown into one of the world’s biggest.

“We are looking forward to being active in the annual Motorsport Survey and to experiencing the growth of Torquecafe.com which is only a few months old.”

Kincrome started its journey with four staff, but now employs more than 200 across Australia, New Zealand, Asia, and the USA.

Kincrome has a strong loyalty program for its loyal users and will be using Speedcafe.com’s systems and activation methods to build its membership.

There will also be a focus on the company’s Tools For Life (TFL) program which is aimed at helping apprentices get a start with their tools, across all professional trades.

“Kincrome has an enviable position after 40 years supplying tools to Aussie tradies, and obviously tools and motorsport go hand in hand,” said Murray.

“It is terrific to have a plan in place early for this year’s survey and having a suite of Kincrome products up for grabs should result in an even bigger response to what is already one of the world motorsport’s most valuable data samples.

“Nick (Pritchard) and his team are tremendously proactive, and we look forward to converting that enthusiasm into some unique opportunities for our readership and their customer base.”

For more information on Kincrome, or to locate an outlet or stockist, please visit Kincrome.com.au.