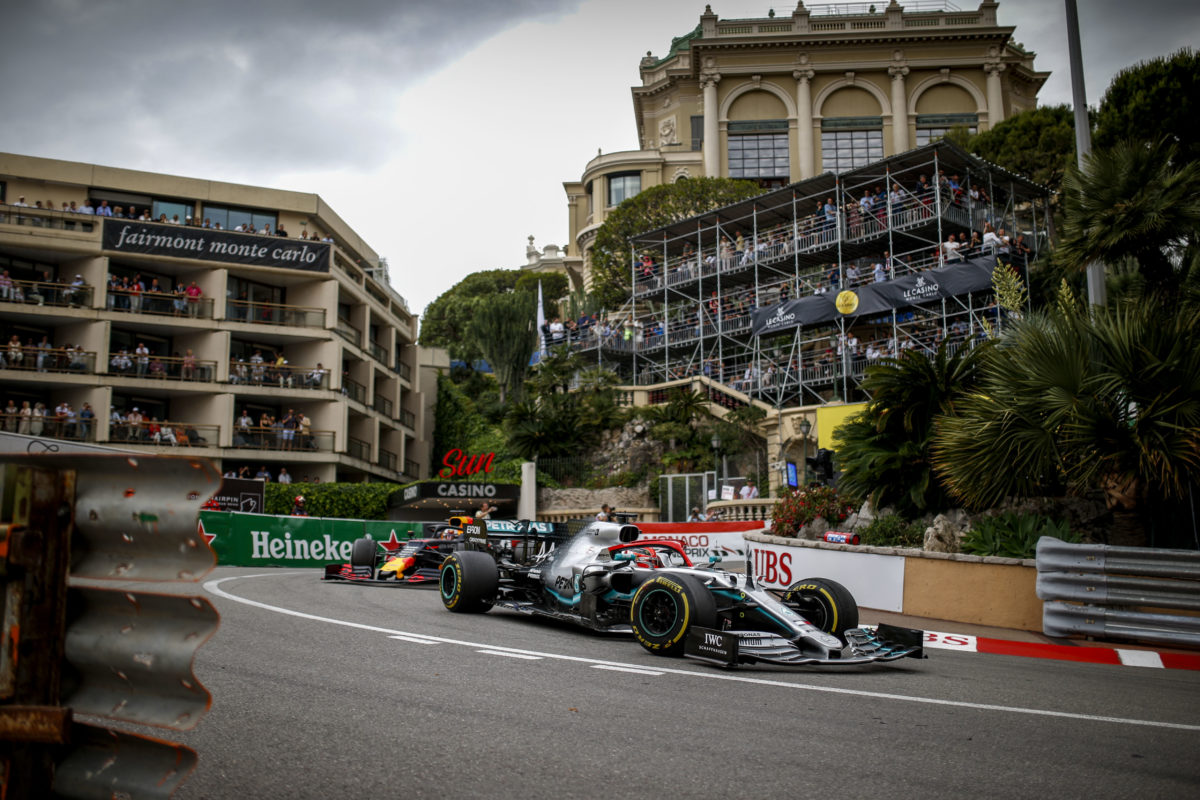 The Formula 1 Monaco Grand Prix has been cancelled while the races in The Netherlands and Spain have been postponed due to the coronavirus pandemic.

All three were set to take place in May, with the Dutch Grand Prix scheduled for the first three days of the month at Zandvoort, followed by Barcelona-Catalunya a week later and Monte-Carlo another fortnight after.

Season-opening status now sits with the Azerbaijan Grand Prix, on June 5-7, as a result.

F1 had initially declared all three of the May events postponed, before the Automobile Club de Monaco (ACM) stated that holding its race was “no longer tenable”.

“In view of the continued global spread of COVID-19 and after ongoing discussions with the FIA and the three promoters it has today been confirmed that the Formula 1 Heineken Dutch Grand Prix 2020, Formula 1 Gran Premio De España 2020 and Formula 1 Grand Prix De Monaco 2020 will be postponed,” read F1’s initial statement.

“Due to the ongoing and fluid nature of the COVID-19 situation globally, Formula 1, the FIA and the three promoters have taken these decisions in order to ensure the health and safety of the travelling staff, championship participants and fans, which remains our primary concern.

“Formula 1 and the FIA continue to work closely with affected promoters and local authorities to monitor the situation and take the appropriate amount of time to study the viability of potential alternative dates for each Grand Prix later in the year should the situation improve.

“Formula 1 and the FIA expect to begin the 2020 Championship season as soon as it’s safe to do so after May and will continue to regularly monitor the ongoing COVID-19 situation.”

The ACM’s call means that the Monaco Grand Prix will not be held for the first time since 1954.

“The current situation concerning the worldwide pandemic and its unknown path of evolution, the lack of understanding as to the impact on the FIA F1 World Championship 2020, the uncertainty with regards to the participation of the teams, the consequences with regards to the differing measures of confinement as taken by various governments worldwide, the multi-border restrictions for accessing the Principality of Monaco, the pressure on all implicated businesses, their dedicated staff who are unable to undertake the necessary installations, the availability of the indispensable workforce and volunteers (more than 1500) required for the success of the event means that the situation is no longer tenable,” read the race organiser’s statement.

“To all the fans, spectators, partners and our members, the Board of Directors wishes to express its sincere regrets that these two events cannot be postponed and under no circumstances, will it be possible to organize these events later this year.”

Spain, which is also due to host MotoGP on May 1-3 at Jerez, remains in a State of Alarm which has seen public movement banned except for transit to/from work and to buy food/pharmaceuticals.

F1’s shutdown period has been brought forward to March and April in order for at least some races to be made up during what would normally be the summer break.