Le Mans debut on ice for van Gisbergen and Slade

Le Mans debut on ice for van Gisbergen and Slade 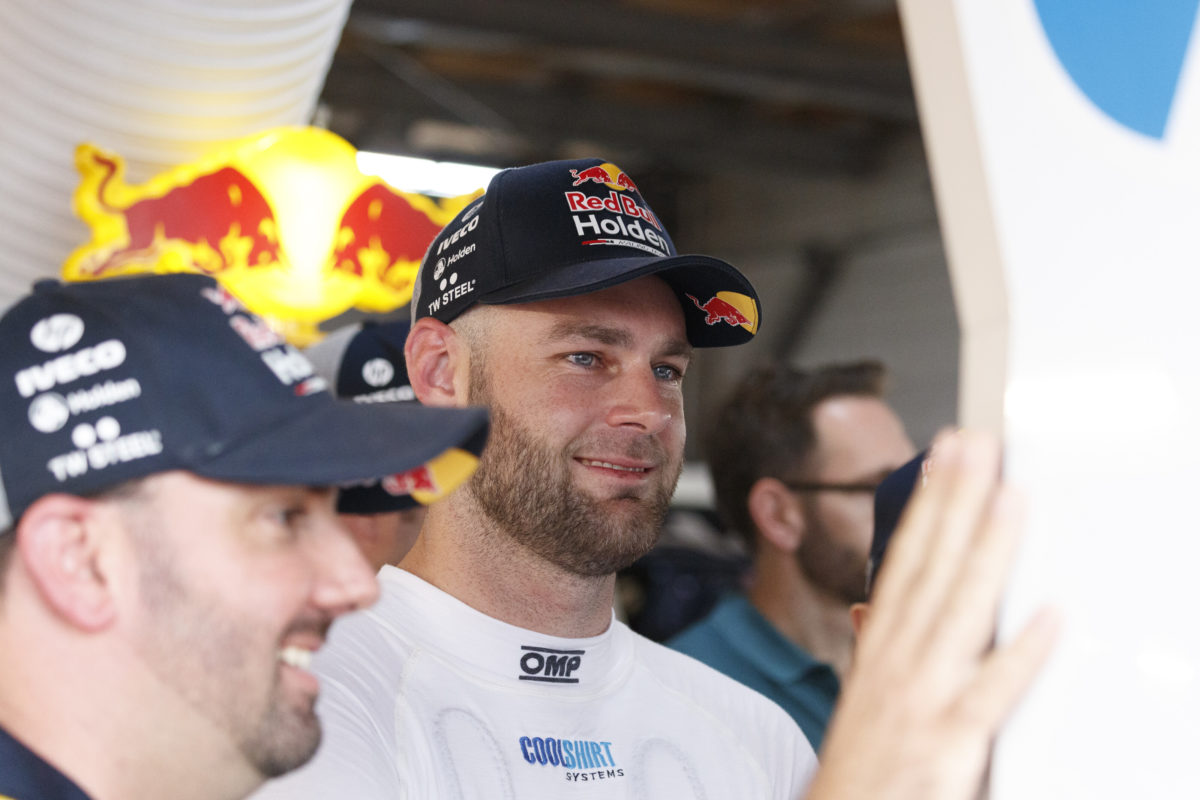 Shane van Gisbergen and Tim Slade look unlikely to contest the 24 Hours of Le Mans this year unless Supercars changes its calendar.

This week the ACO (Automobile Club de l’Ouest) announced the FIA World Endurance Championship feature piece would be postponed due to coronavirus.

Unfortunately for van Gisbergen and Slade, the 24-hour race has been moved to the same weekend as The Bend 500 on September 18-20.

Eurasia Motorsport was set to field van Gisbergen in an LMP2-spec Ligier JS P217 while Slade was to compete for HubAuto Corsa in a GTE-Am entry driving a Ferrari 488.

However, there remains the possibility that the Supercars calendar could change as it looks to fit events in Tasmania, Auckland and Perth into the calendar later this year.

Currently, the only event with some certainty is the Supercheap Auto Bathurst 1000 on October 8-11, which Supercars CEO Sean Seamer said will not get a date change.

Amid uncertainty in world motor racing, van Gisbergen said he’s not worried that his debut drive in the 24-hour race may be scuppered.

“It lined up this year and it worked out that I could do it, but if I can’t do it then I can’t do it. There are bigger problems going on at the moment.

“I’m not stressing too much, man. The race, everything is changing, it’s all movable targets so there’s no point stressing now. It’ll probably be different in a week, we’ll just let it roll out.”

The 2016 Supercars champion will speak with Eurasia Motorsport in due course and will wait until he has some certainty surrounding the Supercars calendar before a final call is made.

Initially, van Gisbergen wasn’t going to drive for the team but was given the opportunity when it was discovered Nick Cassidy, who was initially in line, couldn’t race due to calendar conflicts.

“I was a bit lucky for this to work out,” said van Gisbergen.

“The test and the race didn’t conflict with Supercars. Hopefully, it lines up in the future.”

The Red Bull Holden Racing Team driver recently flew back to New Zealand following the cancellation of the Melbourne 400 at the Formula 1 Australian Grand Prix.

The 30-year-old said he’s looking forward to racing eventually, but said the ongoing coronavirus pandemic is more important than his own racing endeavours.

“There’s a lot of uncertainty at the moment,” he said.

“Three months without racing, that’s going to be hard for a lot of people. I’m not even thinking about myself, to be honest. It’s not a time to be selfish.

“We just need to get through it and then think about racing again. I’ve just got away from it all, be patient and see what happens. I just hope that we can get racing again soon.

“The three months is obviously what they’ve said but that’s a very open timeline with some of the stuff that’s happening.

“It could be even longer than three months, it could be less, we don’t know.”

A former full-timer in Supercars, Slade is balancing Pirtek Enduro Cup commitments with a drive in the Intercontinental GT Challenge.

He will join Scott McLaughlin at the Shell V-Power Racing Team for the three-part Enduro Cup, which is set to kick off at The Bend Motorsport Park.

Like van Gisbergen, Slade is realistic about his chances of racing at Le Mans this year given the clash. However, he remains optimistic a change to the Supercars season could be forthcoming.

“I’m pinning my hopes on that weekend being moved and being able to do both,” said Slade.

“As much as an awesome opportunity there is to do Le Mans, the priority is Supercars and that’s what I’m locked into doing.

“It’s obviously not something that is there to do every year,” he said of his Le Mans drive.

“It could be my one and only opportunity, but I don’t know. This is one of those ones that you jump at when it’s there.

“I’ve gone through the motions of being pissed off and upset about it, but who knows? I won’t dwell on it for too long until we know exactly what’s happening later on in the year.”

The pair now find themselves in limbo as they await a revised Supercars calendar, which, at this stage, looks unlikely to see a shift in date for The Bend 500.

It is expected Supercars will reveal a new-look calendar ‘in a couple of weeks’. However, Supercars CEO Sean Seamer said he is hoping there will be minimal disruption to the Enduro Cup.

It will be nearly three months away for van Gisbergen and his next potential Supercars drive while Slade is set to return to the track at the 24 Hours of Spa on July 23-26.

The Virgin Australia Supercars Championship is currently set to reconvene at Winton Motor Raceway for the Winton Super400 on June 5-7.