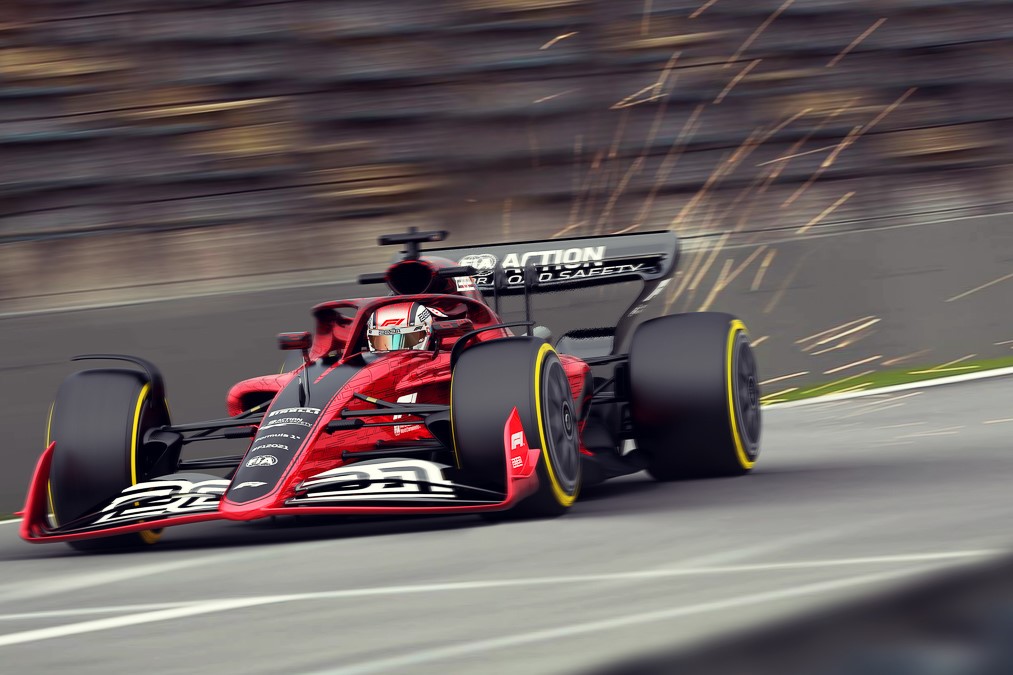 Formula 1’s new technical regulations have been pushed back by one year to 2022 under unanimous agreement from the 10 teams.

The $175 million budget cap will, however, take effect in 2021, while teams will have to carry their 2020 chassis into next year in the wake of the coronavirus outbreak.

“Following unanimous agreement between the FIA, Formula 1 and all teams, the implementation of the Technical Regulations due to take effect from the 2021 season will be postponed until 2022,” read a statement from the FIA.

“All parties further discussed the current situation of the 2020 championship and how the sport will react to the ongoing challenges caused by the COVID-19 pandemic.

“Due to the currently volatile financial situation this has created, it has been agreed that teams will use their 2020 chassis for 2021, with the potential freezing of further components to be discussed in due course.

“The introduction and implementation of the Financial Regulations will go ahead as planned in 2021, and discussions remain ongoing between the FIA, Formula 1 and all teams regarding further ways to make significant cost savings.

“All teams expressed their support for the FIA and Formula 1 in their ongoing efforts to restructure the 2020 calendar as the global situation regarding COVID-19 develops.

“All of these commitments will be referred to the relevant governing structures for final ratification.”

The decision does present a challenge for McLaren, which will not be able to optimise its chassis for its switch from Renault to Mercedes power units next year.

Delaying the dramatic technical changes by a year should also see that the majority of development work will be undertaken under a budget cap rather than an unrestricted expenditure scenario.

This year’s Monaco Grand Prix has been cancelled, and the rounds in The Netherlands and Spain have been postponed, meaning no racing until June.

Teams are now taking their shutdowns or will soon do so, with the window brought forward to March and April to accommodate racing during the traditional summer break period.